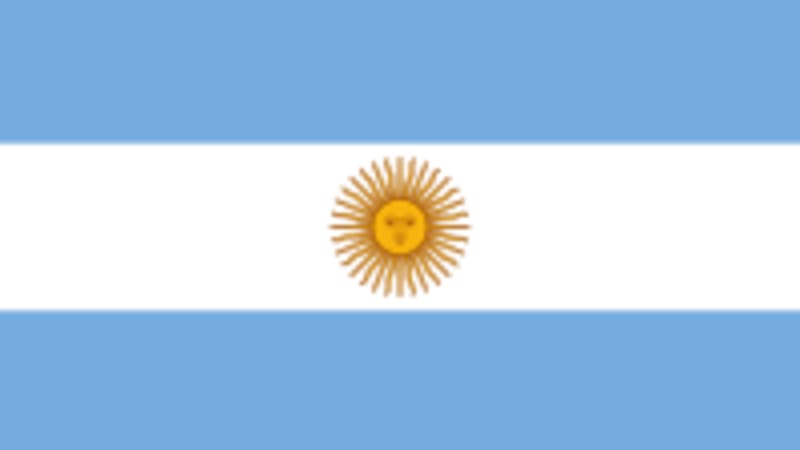 Ex-union organizers in Argentina have filed a lawsuit against the Ford Motor Company and the company's local arm, claiming that they were abducted and tortured inside a Blue Oval facility during the country's 1976-1983 military dictatorship.

According to the civil suit, Ford allegedly "planned and executed a precise and concrete plan to violently get rid of the labor union activities, with the purpose of establishing a terrorism of enterprise that would allow it to freely reduce its staff and...speed up production lines," engaging in beatings, mock firing squads, and electric shocks.

Those bringing the suit are seeking an undisclosed amount of money, along with a possible formal apology by the automaker.

Mercedes-Benz has also been singled-out for alleged violent crimes under the regime, including the kidnapping of some 18 employees from 1976-1977, fifteen of whom have never been found.