Pickup fans have a lot to look forward to

Even with CAFE regulations looming and fickle consumer preferences, investing in trucks is a no-brainer for automakers. Some consumers will always need a truck for their job or lifestyle. And some people will always want one, whether they need it or not.

It doesn't hurt that gas prices are relatively low and the economy is in pretty good shape. There's also a bevy of choices and plenty of horsepower on offer, as truck makers continue to battle each other for stats supremacy.

With that in mind, here are four reasons why the pickup-truck sector is more important than ever and poised for growth in 2016.

It's not often that you get an all-new Super Duty from Ford. This is the first new set of cabs since the Super Duty name was initially applied to F-250 models and above for 1999. Like the F-150, the Super Duty trucks switch to aluminum construction above the belt, but the thickness of the bed has been upped versus the F-150's, and the pattern of the bed channels was changed to increase stiffness.

With a wide array of powerful engines and serious towing capacity, the 2017 Super Duty is the best all-around package in the heavy-duty pickup segment. The wide array of thoughtful tech features also make driving the truck a better experience. If you've got a lot to haul, 2016 is going to be a good year for you.

Nissan is serious about trying to take some sales away from the big boys. The latest evidence is the rollout of the Single Cab models aimed at the fleet and work-truck market. The Single Cab will be offered in both XD and regular half-ton forms, both featuring an eight-foot bed.

The XD single cab is a bit longer and the 5.0-liter Cummins turbodiesel V8 is available, as well as the 5.6-liter Endurance gasoline V8. The regular Titan Single Cab will launch with the gas V8, and later on a V6 will be offered. Both Single Cabs gain roughly 320 lbs additional payload, and 320-240 additional pounds of towing capacity. 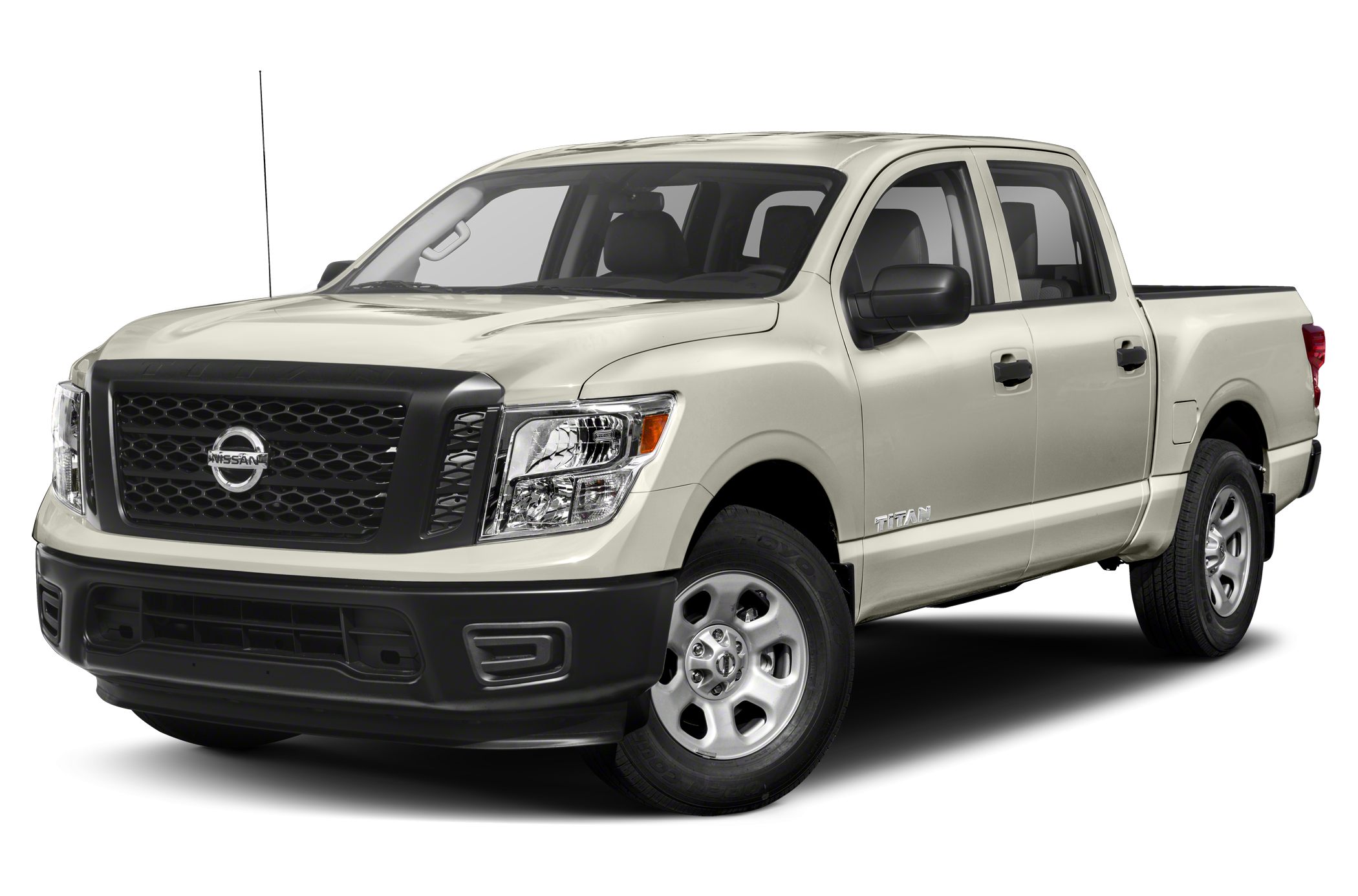 The original Ford SVT Raptor was basically the concentrated essence of awesome made real. It was just as happy bounding across the desert whoops as it was picking up garden supplies at the local hardware store. Thankfully, it wasn't just a one-off. 2016 is the year of the new Raptor.

The more things change ... The off-road cred and massive suspension travel are still here. The V8 is gone, replaced by a twin-turbo V6 that will make at least 450 hp. And we have a pretty good idea what it'll cost when it goes on sale later this year: $49,520, according to a leaked pricing document. If you love trucks, you know how much of a big deal this Raptor is going to be. We can't wait to try it out.

Oh, and Ford's taking orders. If you don't want to wait to put a Raptor in the driveway, get on the horn with your dealer soon.

2016 is a great year to be into factory-built offroaders. The 2017 Toyota Tacoma TRD Pro follows the new formula pretty closely, and it's a winning one. In addition to all the obvious aesthetic tweaks that communicate to the rest of the world that this isn't your average Tacoma 4x4, there are some appreciated functional ones. 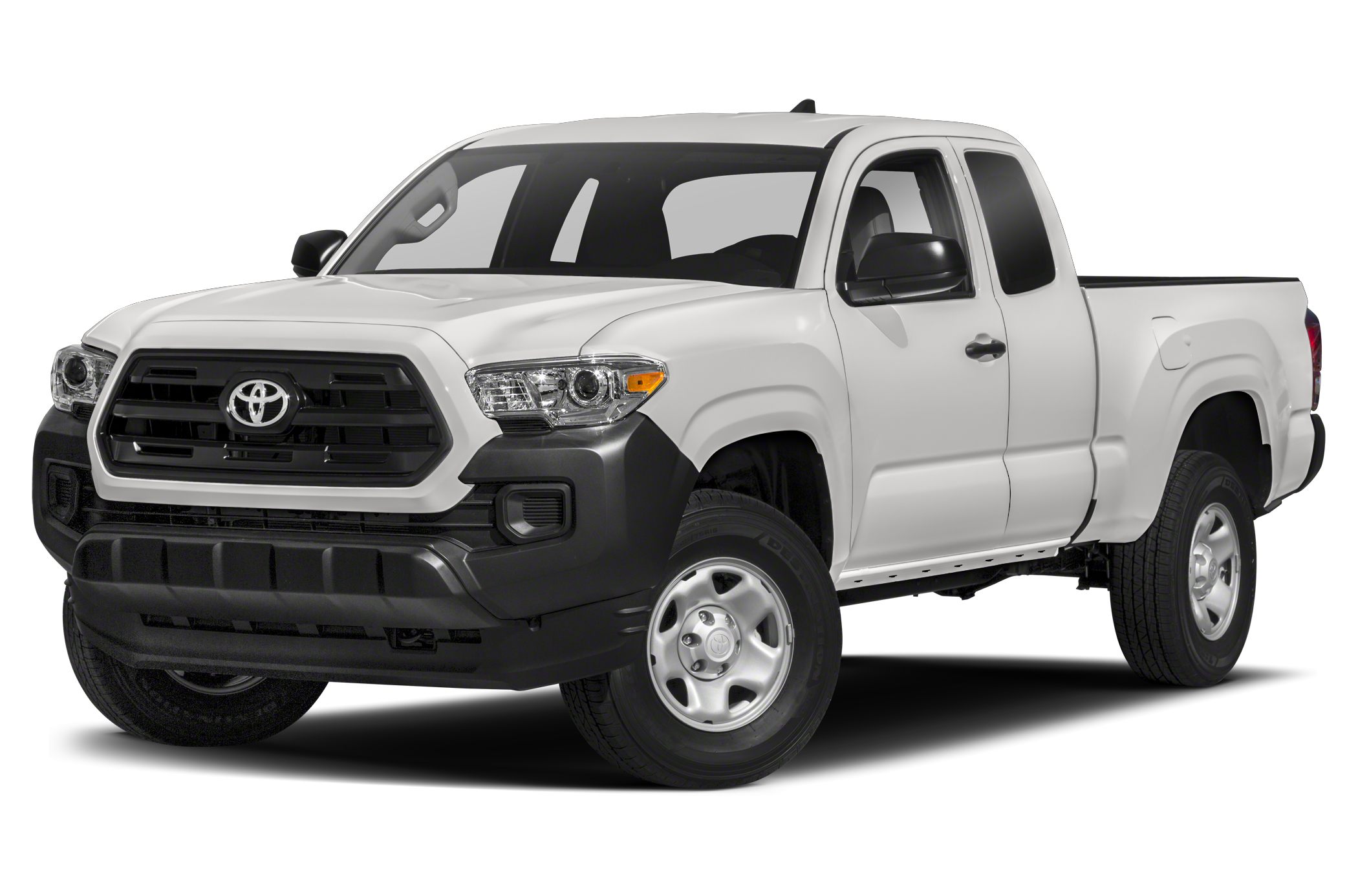 As the big players in the truck game have gotten larger and burlier, even the smaller trucks have grown. That leaves an opening for something with reasonable capabilities.

In the same way that a car-based crossover is a better choice for most families than a truck-based SUV, the Ridgeline is a better choice for a large swath of pickup buyers. It really is more comfortable, more fuel efficient, roomier, and easier to live with than its primary competitors. We don't have enough room to list all the nifty features, but the trick two-way tailgate is a definite favorite. 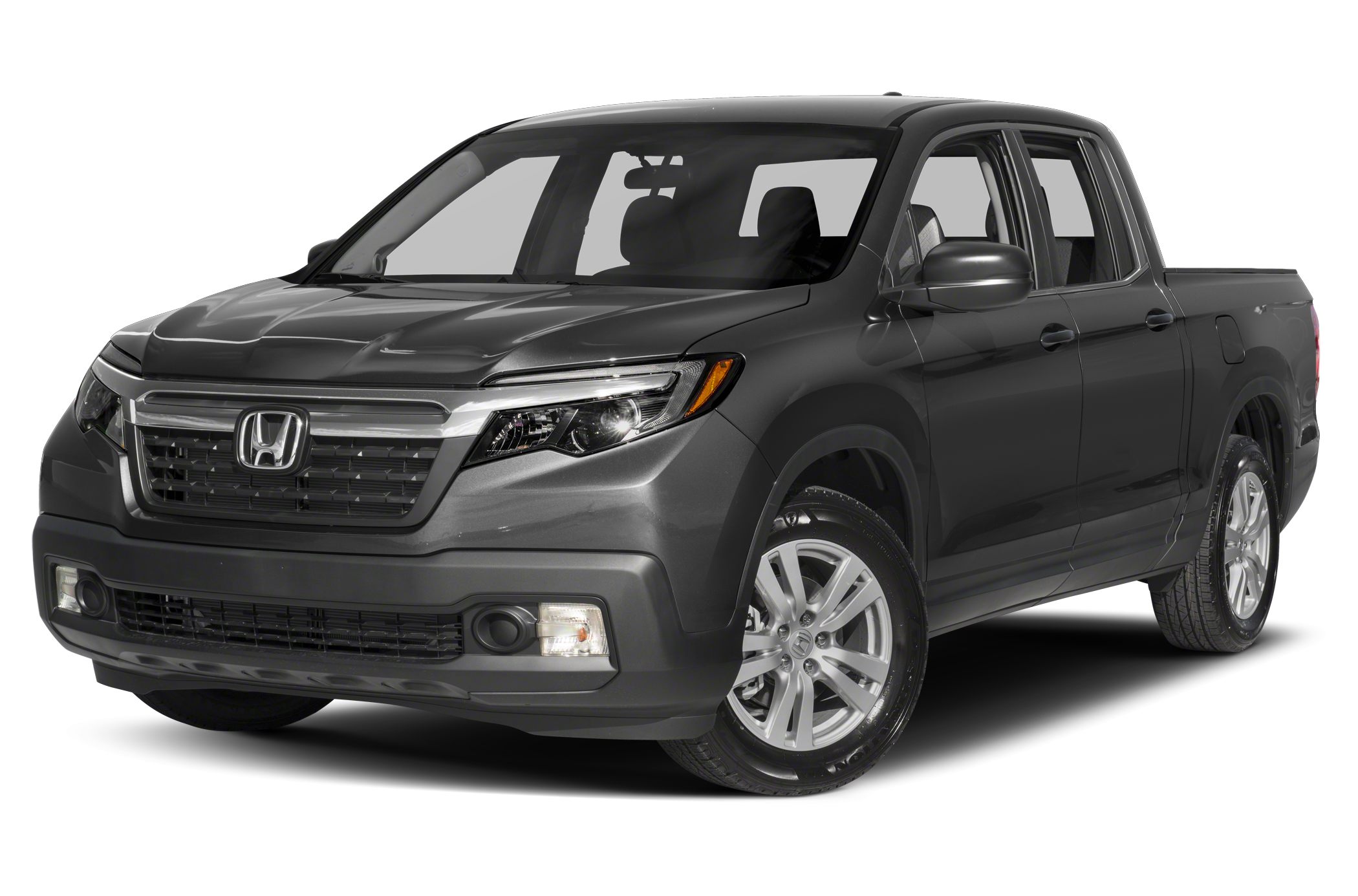