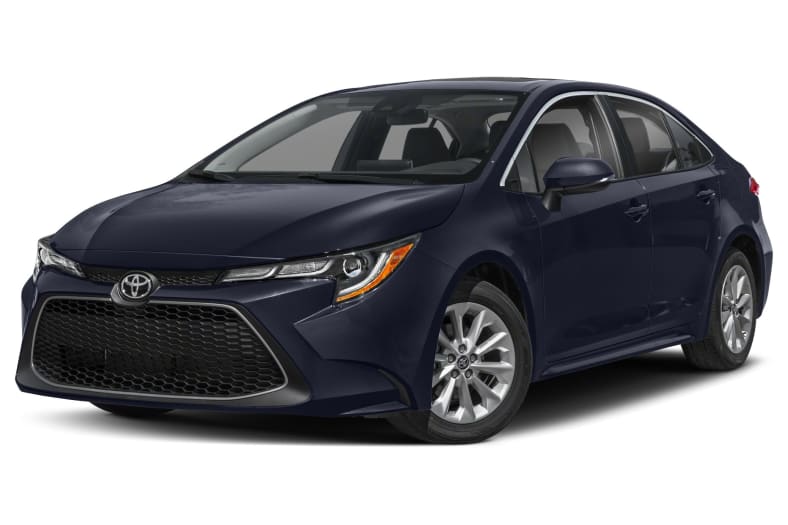 The best Corolla in years. Toyota is finally injecting some life into its solid but somewhat dull lineup. A peppy engine and solid chassis are let down by a so-so interior, mixed styling and a bad infotainment system.

Be the first to write a review Review the 2020 Corolla