Rolls-Royce Wraith Kryptos Collection is a car with a secret

Rolls-Royce has unveiled yet another special-edition vehicle, this one being a version of the Wraith. It’s called the Wraith Kryptos Collection, and it’s a bit more intriguing than most.

That intrigue comes from the secrets it’s holding within. This car is a driving encrypted cipher. Rolls-Royce designers decided to incorporate a “labyrinth of complex ciphers” outside and inside the Wraith Kryptos.

“As a designer, I’ve always been fascinated by the notion that you can communicate messages that are understood by only an elite few, using symbols, pictograms, and ciphers,” Rolls-Royce Designer, Katrin Lehmann said. Finding the key becomes integral to appreciating the full meaning of an item that can otherwise be viewed simply as a work of art.” 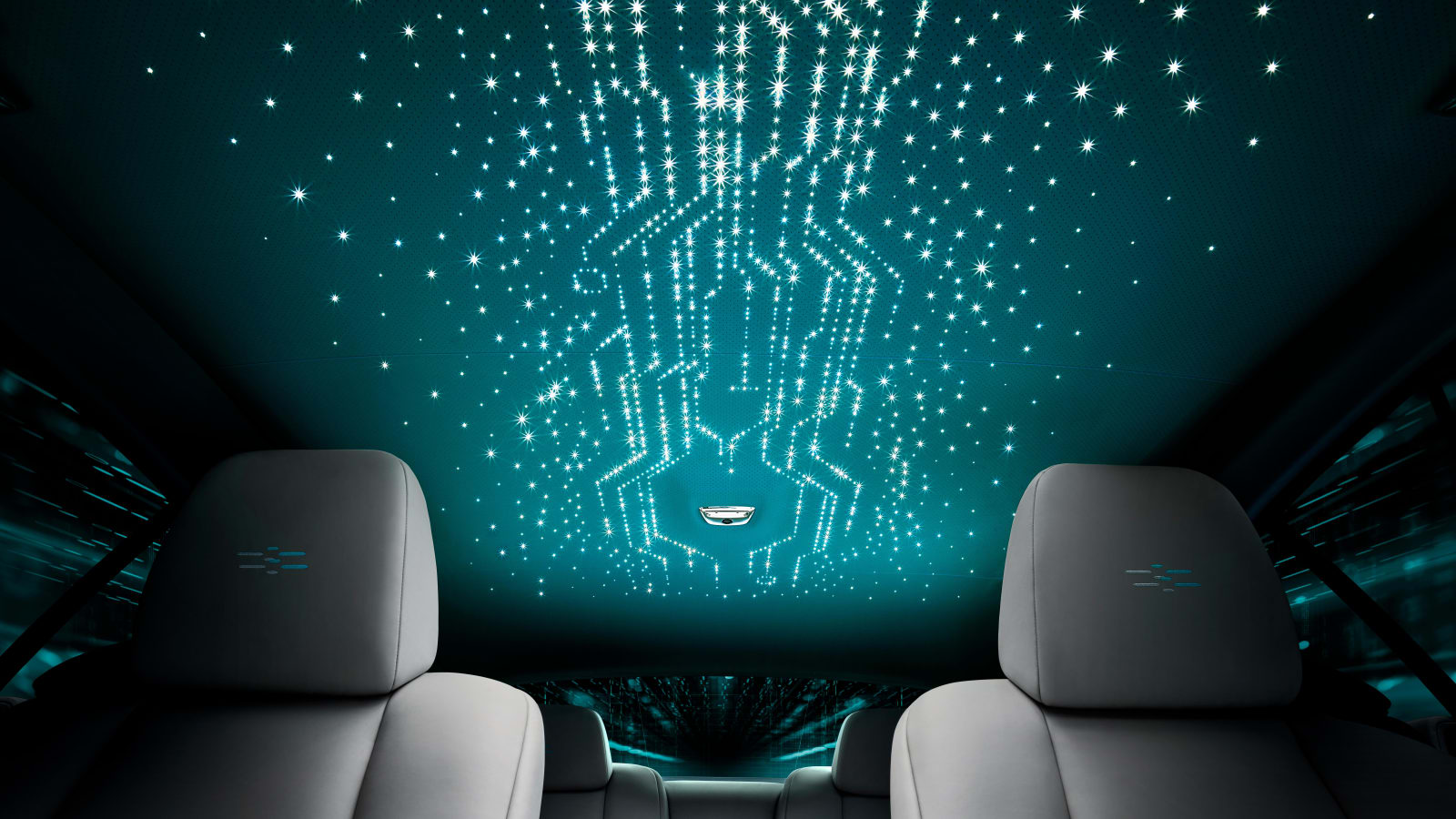 A number of messages are encrypted throughout the vehicles, but you’ll need to be a decent cryptographer to get anywhere with it. To be frank, we’re not sure how complex Rolls-Royce got with its cipher. Perhaps the scores of folks still looking into the Zodiac’s cipher could take a break and see what Rolls has in store for everyone. Whatever it is, there are only two people who own the code to read the messages, the designer, and the CEO. A paper key has been tucked away into the CEO’s safe at the home of Rolls-Royce.

Rolls-Royce probably hasn’t told us everything, but you can find code on the Spirit of Ecstasy hood ornament, exterior paint, the headrests, metal trim and headliner. A combination of Kryptos Green (a newly-developed Rolls-Royce color), Delphic Grey, Dark Grey and Orbit Grey paint give this Wraith its signature appearance.

For the 50 owners who end up with a Wraith Kryptos Collection, they’ll be able to submit guesses at cracking the code via the Rolls-Royce application, Whispers. Feel free to drop us a line when you figure it out, too. 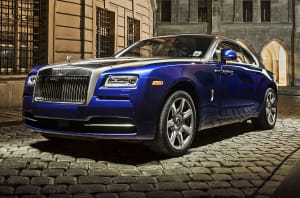