Bringing us one step closer to flying cars?

Transcript: Manned drone racing is coming soon. The Drone Champions League (DCL) has completed testing on its manned aerobatic drone, bringing us one step closer to manned drone racing. The craft is inspired by a Formula 1 race car design. It has 12 motors and 24 14S batteries. The body is made out of carbon fiber and weighs a little over 308 lbs. The future of drone racing looks exciting.

Although you probably won't be able to personally fly one of these manned racing drones, smaller drones are readily available and can be ordered, like the DJI Mavic Air 2 and it's younger sibling the DJI Mavic Mini. However, if you want to be a part of the drone racing community, a decent starter choice may be the Hubsan H122D X4 Storm, which is a solid pre-built racing drone. 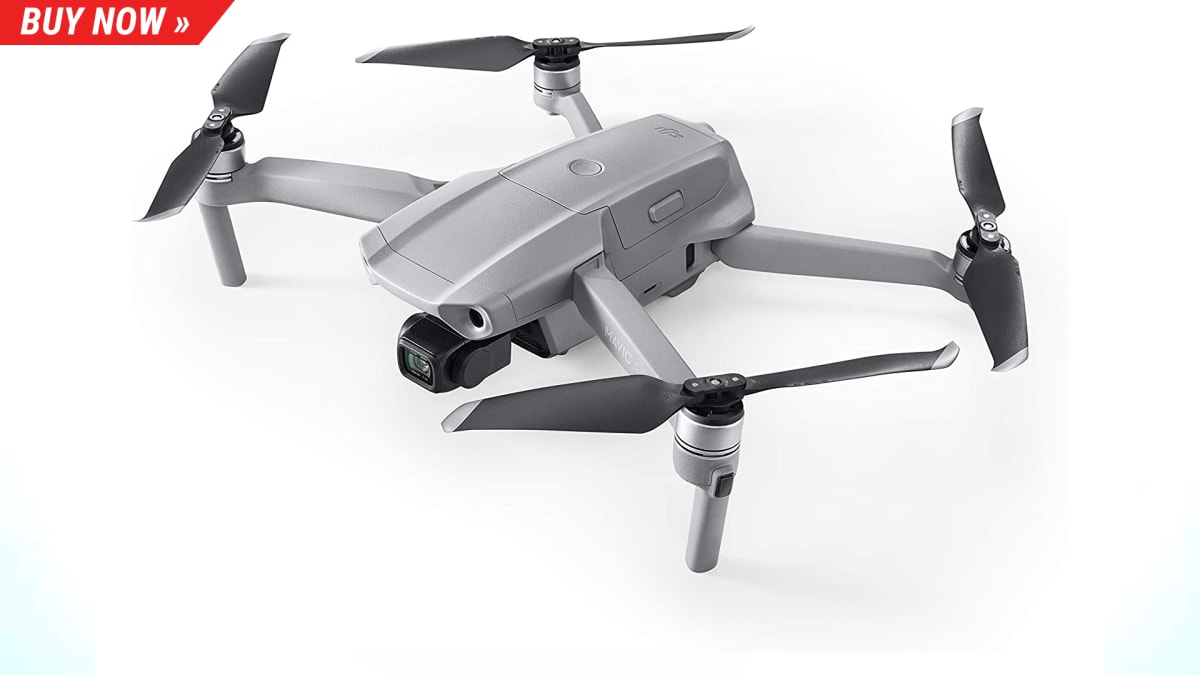 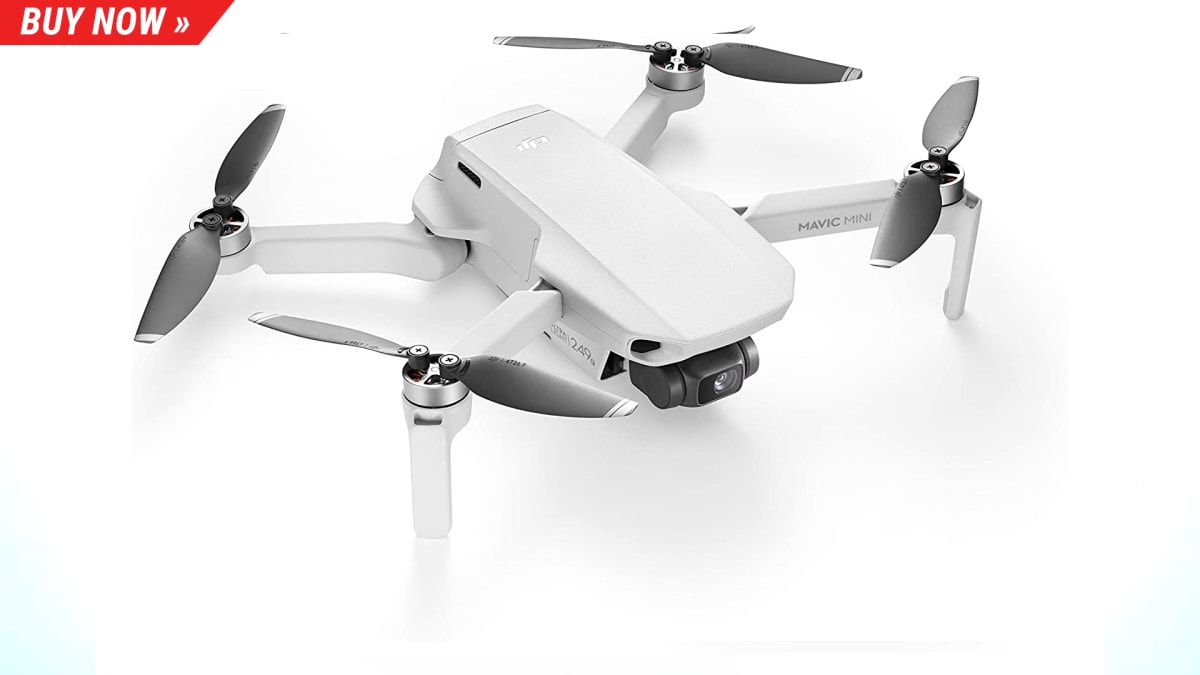 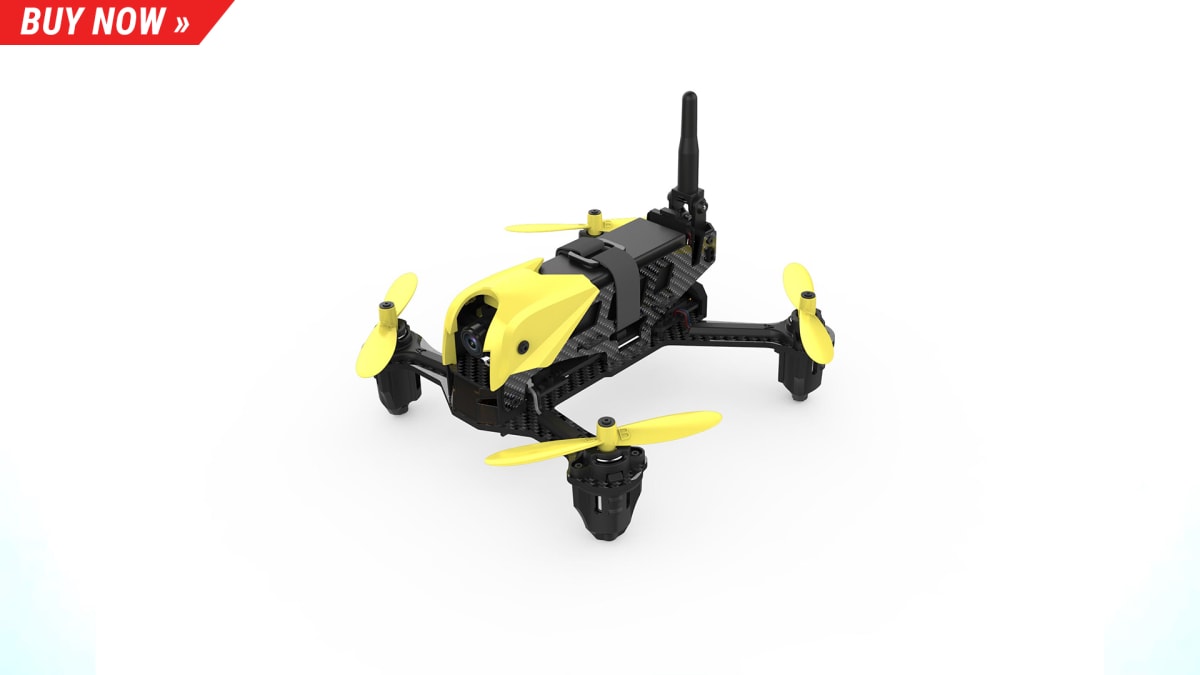