Yamaha is developing a whole range of turbocharged motorcycle engines

Car companies have glorified turbocharging as the ideal way to reduce an engine's fuel consumption and exhaust emissions without compromising its power, and motorcycle manufacturers are beginning to adopt this solution. Yamaha is reportedly developing a range of turbo engines that will power several bikes in the coming years.

Yamaha engineers began developing turbocharging technology in 2017, according to Motorcycle News. The company experimented with two layouts: One put the turbo inside the exhaust, which is an unusual configuration, and the other put it close to the exhaust manifold, which is the arrangement commonly seen in the automotive industry. It sounds like Yamaha chose the second, more conventional solution for cost and packaging reasons.

Going turbo will give Yamaha a proven, straightforward way to inject more power into its motorcycles without falling on the wrong side of emissions regulations. The norms bending the global automotive industry into a new shape receive a lot of attention, but motorcycle manufacturers have their own set of regulations to worry about. Making high-performance models, like the 160-horsepower MT-10 (pictured) is more difficult than ever.

What remains to be seen is which model(s) will inaugurate the turbocharger, and when. European regulators began phasing in Euro 5 regulations on January 1, 2020, so Yamaha will likely need to introduce its first modern turbocharged motorcycle before the end of the year. The company hasn't commented on what the future holds, however.

And don't expect the technology it develops for two-wheelers to end up under the hood of something with four wheels. Yamaha delighted us with a pair of concepts unveiled in 2015 and in 2017, respectively, but it exited the automotive industry in 2019. "Cars do not feature in our long-term plan," it said. 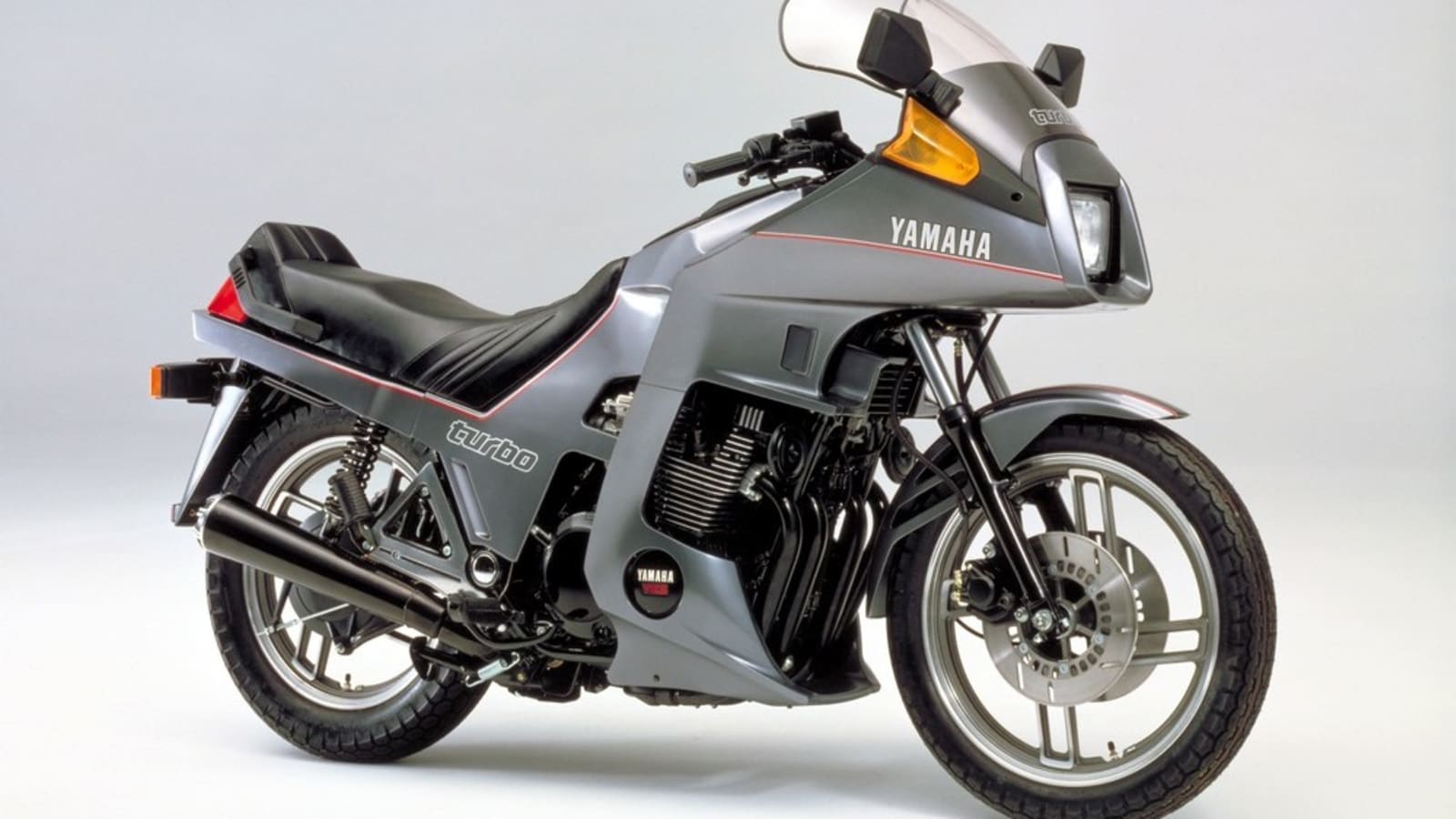 Although most of the motorcycles available new in 2020 are naturally aspirated, several manufacturers have experimented with forced induction. Motorcycle News pointed out Yamaha turbocharged the XJ650's 653cc, quad-carbureted four-cylinder engine in 1982, increasing its output to 90 horsepower at 9,000 rpm. Production ended in 1984. Kawasaki equips the street-legal Ninja H2 and the track-only Ninja H2R with a supercharger. The latter puts 310 horsepower (an output on par with a Volkswagen Golf R's) between the rider's legs.