During a time when people are appreciating the outdoors more than ever, the revamped Bowlus brand is once again expanding its lineup of Road Chief recreational vehicles (RV) with the launch of the Road Chief Endless Highways Performance Edition. The Performance Edition focuses more intensely on off-the-grid living and builds on the Endless Highways model with an upgraded power system that has double the battery capacity.

Since Bowlus returned to the market in 2014, the company has built out its lineup with a variety of high-priced luxury camping options. Bowlus started with the retro Road Chief, then came the On the Road Edition, then the Endless Highways Edition in 2019. The Endless Highways Edition modernized the old-school camper with a web-connected power management system that included a 4-kWh lithium-iron-phosphate battery pack and a 2,000-watt pure sine-wave inverter. Now, the Performance Edition takes that another step forward.

On the Performance Edition, Bowlus doubled the battery pack to 8 kWh and the capacity up to 600 Ah/7680Wh. It now has a 3,000-watt pure sine inverter, and Bowlus says the system can be fully charged in 3-4 hours. While the Endless Highways trailer is estimated to handle up to a week of off-the-grid living, the Performance model can live off-the-grid, with appliances in use, for an estimated two weeks.

The base battery pack is able to power the air-conditioning unit for up to four hours, but the upgraded model can run the air conditioning on battery power for up to eight hours in 100-degree weather or up to 16 hours in 85-degree weather. Bowlus also says, with a full charge, the Performance Edition could provide a modern battery-electric SUV with approximately 16 miles of range in emergency situations.

In addition to the power upgrade, Bowlus also peppered in new bits of style and substance. On the inside, the Performance Edition features two beautiful skylights for extra natural light. On the outside, it has a new area designated for an outdoor kitchen with a 110-volt outlet and a propane outlet.

The Bowlus Road Chief Endless Highways camper starts at $190,000, and an upgrade to the Performance Edition requires an extra $35,000 to $225,000. For more information on how these trailers are built and the amenities they provide, visit our detailed report. 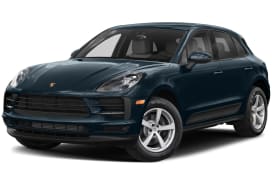 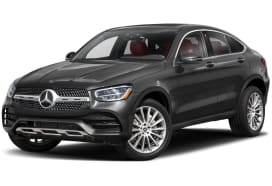 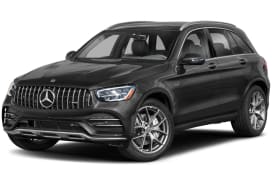 $1,733 - $2,630 Nat'l avg. savings off MSRP
See Local Pricing
I'm not in the market for a vehicle at this time. Please move this suggestion to the side for 30 days.
Huge Savings