BMW 3 Series interiors have rarely been visually interesting. Actually, they've often been quite drab. The E46 without iDrive looked like it belonged to a contemporary Ford. As for the last generation shown below ... pretty darn meh, especially when compared to the Mercedes C-Class, Audi A4 and others. While the BMW aesthetic has always skewed to function over form, which can be admirable, it can also be hard to justify luxury prices if the cabin doesn't look or feel sufficiently luxurious.

The new G20 generation, as represented by this 2020 BMW M340i, skews more toward form, striking a better balance by focusing a bit more on eye-pleasing design and materials than functionality. The wide iDrive display is mounted lower on a more downward-sloping dash, which admittedly isn't great for keeping your eyes close to the road, but reduces visual bulk and just looks better. The all-digital instrument panel and head-up display serve as a counter to the eye-line issue.

Dash buttons for the climate control and infotainment system are comparable in number to the previous generation, but they've also been moved lower and made less visually prominent. Again, this makes them a little harder to see at a glance, but it also results in a cleaner look. 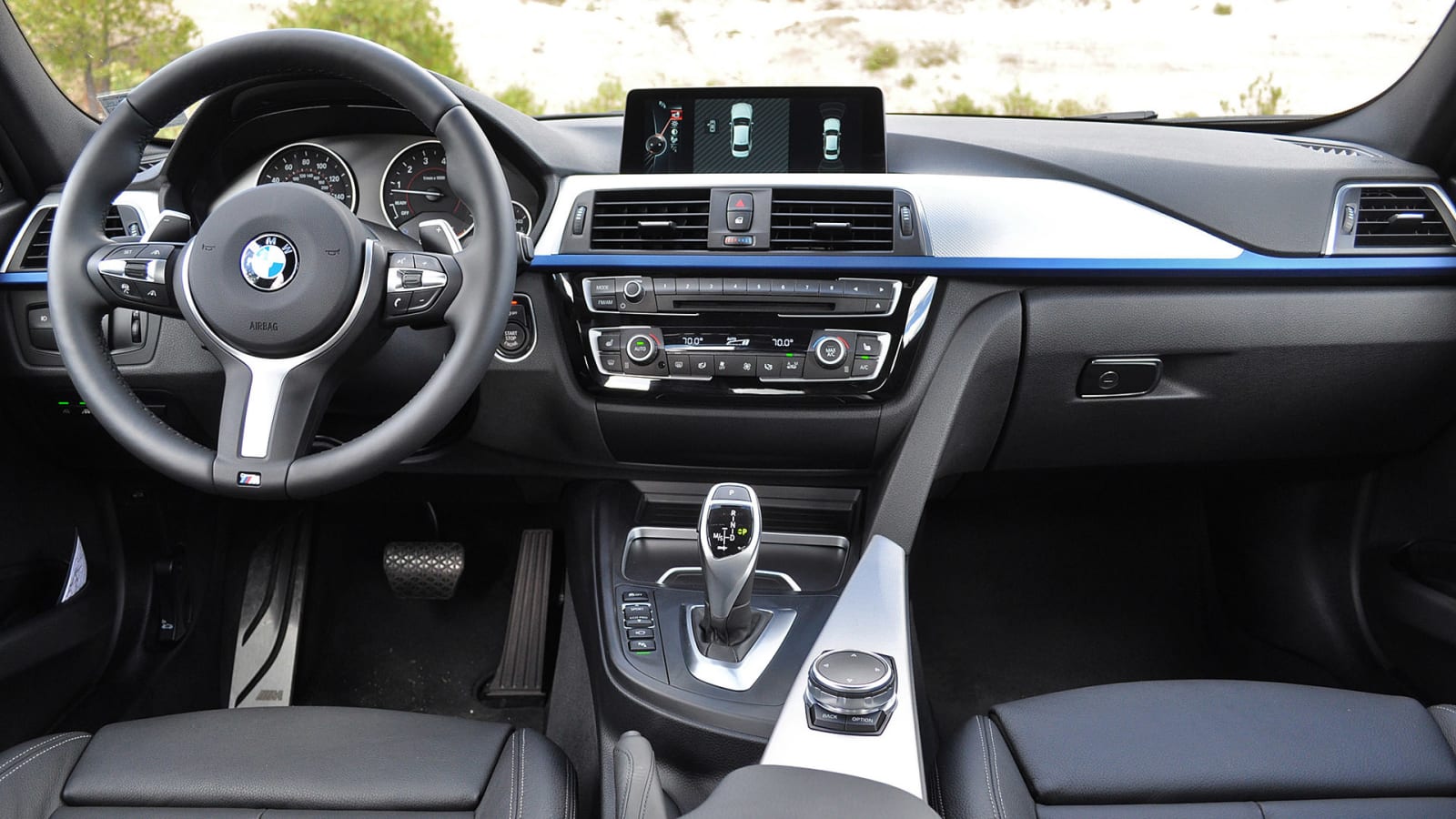 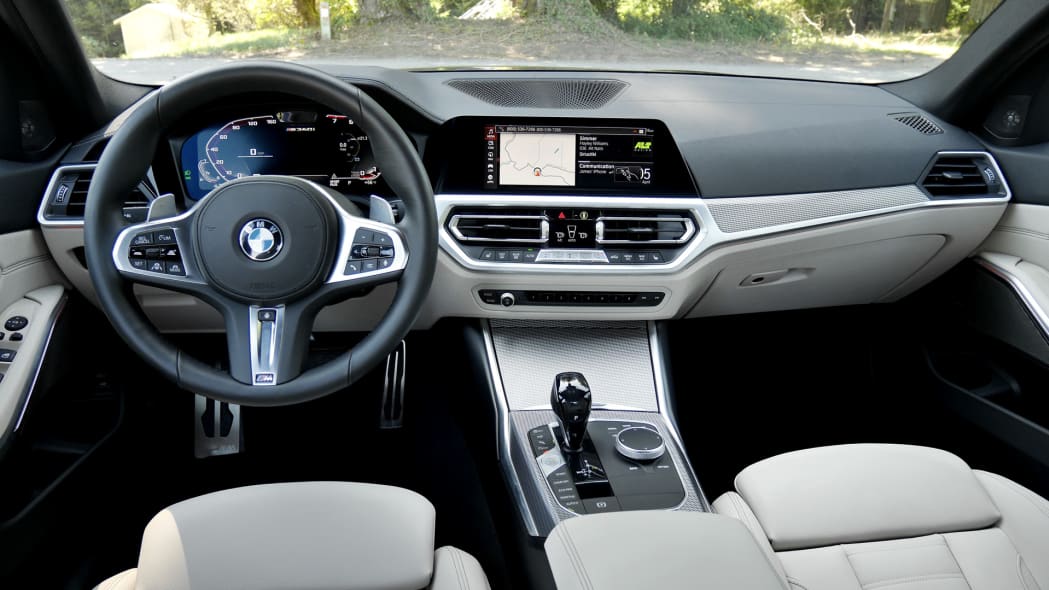 The center console, meanwhile, has also received a clean up. Removing the mechanical handbrake allows for cleaner, space-efficient packaging of vehicle controls (including the electronic shifter), iDrive controls and storage. The latter has increased considerably.

Materials have also been upgraded, most notably with the prominent metal trim that lines the center console, snakes across the dash and envelopes the stylishly un-BMW central airvents in a way that's vaguely raccoonish. The accent trim is also more prominently featured in a way that looks less tacked on, but its success depends on which accent trim you choose. The "Aluminum Tetragon" trim in the test car you see here creates the visual impression of texture and provides a more interesting contrast to surrounding materials than shiny black surfaces or flat silver metal. However, when you look closely, it's just a pattern of black shapes (tetragons, apparently), and when you touch it, there's no real texture. It's an optical illusion, which is nice for photos, but unfortunate for something you'll be viewing and touching every day. Aluminum is in its name, but it feels like plastic and it's just not premium enough for a car that carries a price tag of nearly $70,000.

Thankfully, all the M340i's trim choices are no-cost options. Aluminum mesh effect seems like the best bet for creating both visual and literal texture, while one of the three wood trim options (two of which are open pore) would provide a more premium vibe when paired with the right color combination.

The above video provides further impressions of the interior's design, materials and space, while you can read and watch our full review of its BMW iDrive 7.0 tech interface here. In total, though, the G20 3 Series has a more luxurious cabin befitting its price range and segment while not completely abandoning BMW's traditional aesthetic. 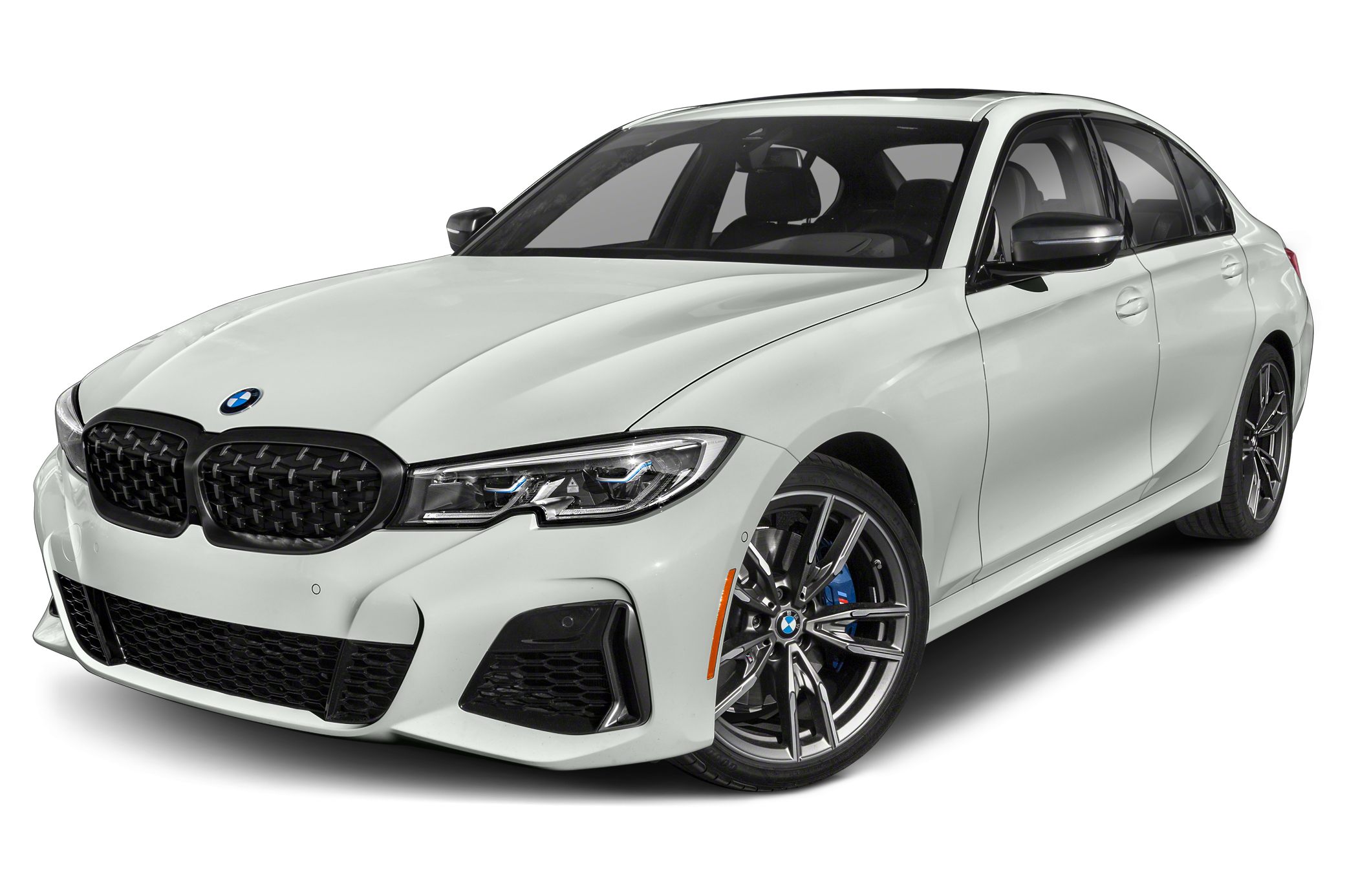 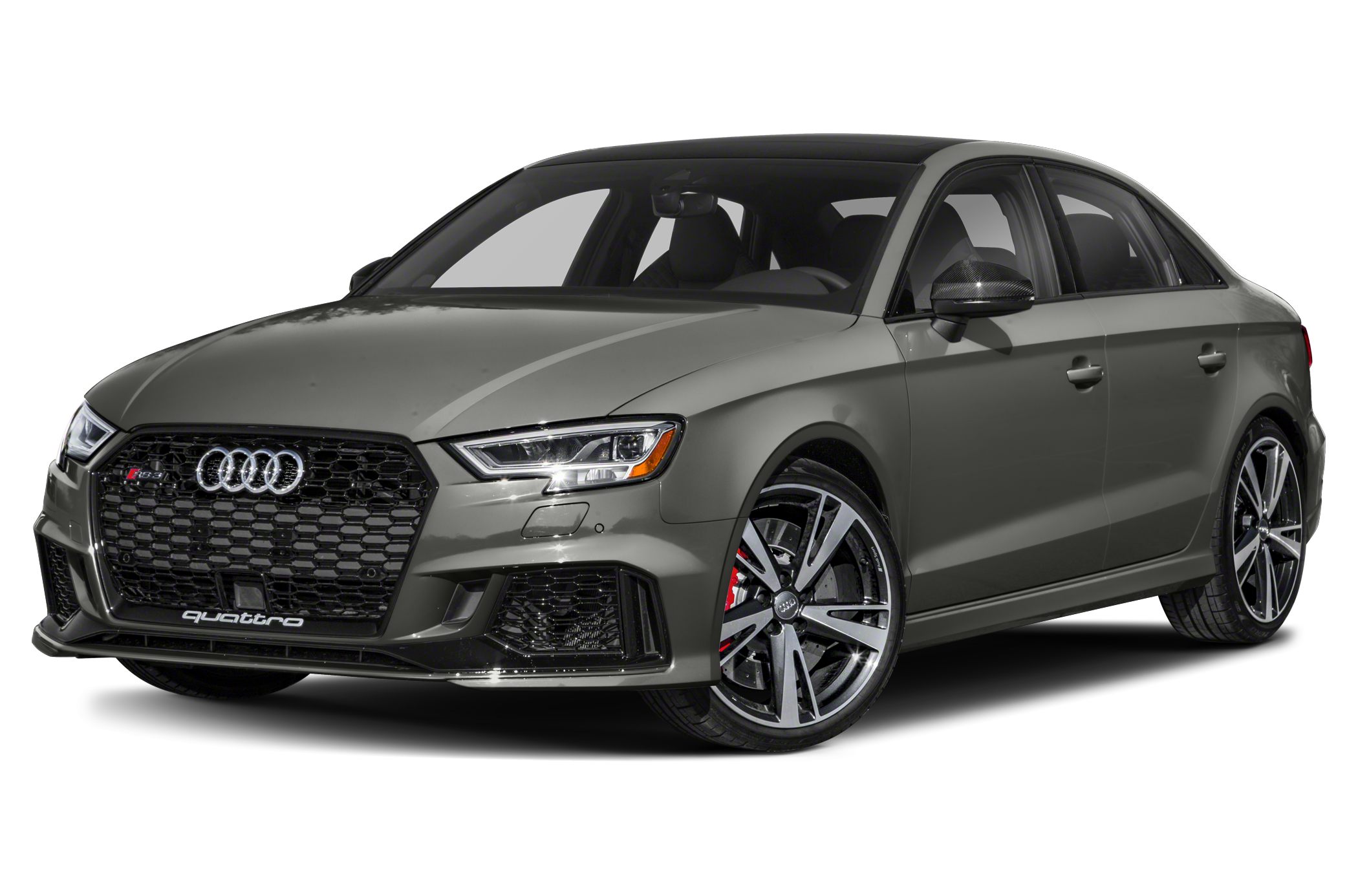