Toyota's next Land Cruiser will lose cylinders, not off-road capability

Some variants will be available with a hybrid powertrain

The rumors claiming the next generation of Toyota's gargantuan Land Cruiser will surf the industry's downsizing wave are getting louder. The off-roader will get a high-tech makeover, but it will remain as rugged as ever.

In 2020, the Land Cruiser is available with a gasoline-powered V8 in the United States, among other markets, and with a diesel-burning V8 in countries like Australia. All signs point to both eight-cylinders retiring along with the current-generation model. Japanese magazine Best Car learned Toyota will argue there's a replacement for displacement by making the Land Cruiser available with a twin-turbocharged V6 engine borrowed from Lexus.

The 3.4-liter six makes 416 horsepower and a stout 442 pound-feet of torque when it's bolted into the Lexus LS. Buyers will also have the option of ordering a hybrid powertrain built around the aforementioned V6 (and, oddly, not around the 3.5-liter six found in the LS 500h), and a V6 turbodiesel will be offered in some markets -- certainly not ours. Every drivetrain will feature four-wheel drive and an automatic transmission.

Called 300-series internally, the next-generation Land Cruiser will allegedly be a little bit shorter than the current, 200-series model (pictured) but it will be just as wide. Its height will vary slightly from market to market. It will be heavier, especially when fitted with the hybrid powertrain, but it will at least match the 2020 model's robust 8,100-pound towing capacity. It goes without saying that Toyota will build the off-roader on a ladder frame.

While the Japanese firm has refused to comment on what's in store for the model, executives have stressed it won't lose any of its off-road capacity. "Whatever we bring out will be capable, and I think our loyal owner base will be very pleased," pledged Sean Hanley, the vice president of sales and marketing for Toyota's Australian division, in an interview with CarSales. Australia is the Land Cruiser's second-biggest market; the Middle East is the largest. Toyota can't water down the Land Cruiser if it wants to keep its target audience in the fold.

Toyota is expected to introduce the next-generation Land Cruiser in July or August of 2020, about 62 years after it sold the very first example in the United States, but the off-roader might not arrive in American showrooms until the 2022 model year. Additional information will emerge in the weeks leading up to its official unveiling. The Lexus LX, which has always been an upmarket variant of the Land Cruiser, will adopt the new underpinnings and the downsized powertrains in 2022. 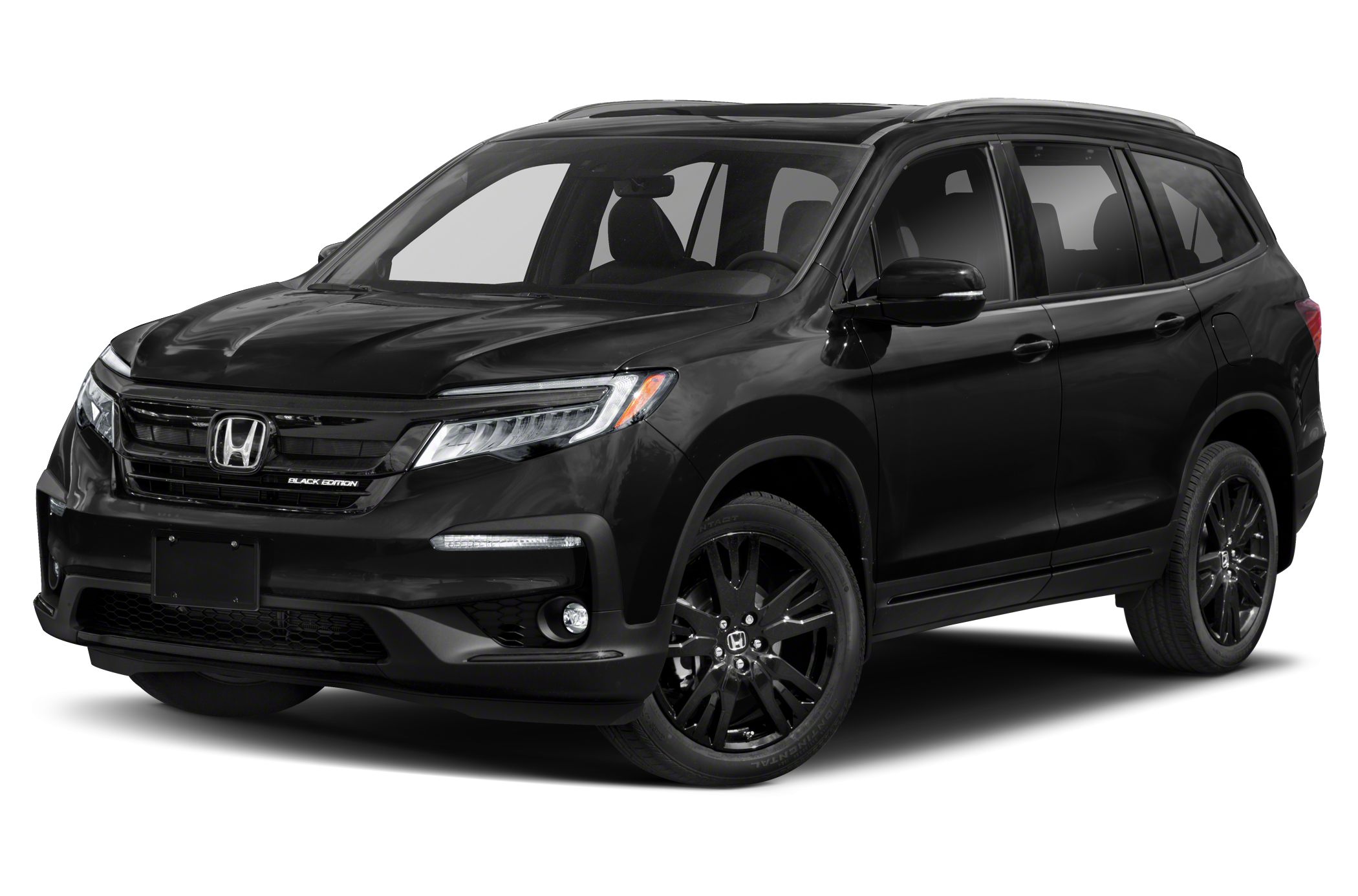 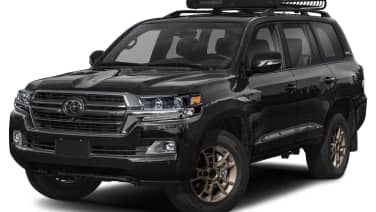 $7,638 - $7,638 Nat'l avg. savings off MSRP
See Local Pricing
I'm not in the market for a vehicle at this time. Please move this suggestion to the side for 30 days.
Huge Savings