Porsche currently has seven different experience centers around the globe that allow fans, owners, and curious minds to see, explore, and feel the world of the famous German automaker. None, however, have been directly in the one of the company's biggest foreign rivals' backyards. Porsche announced it will build a new experience center in north-central Italy at the Autodromo di Franciacorta racetrack.

The Porsche Experience Center (PEC) Franciacorta, which is located in between Milan and Venice, is scheduled to open in early 2021. Porsche took over the facility in 2019 and is investing roughly $28,650,000 into turning it into a world-class destination. When it is completed, it will join other PECs in Los Angeles, Atlanta, Leipzig, Germany; Hockenheimring, Germany; Le Mans, France; Silverstone, England; and Shanghai, China. 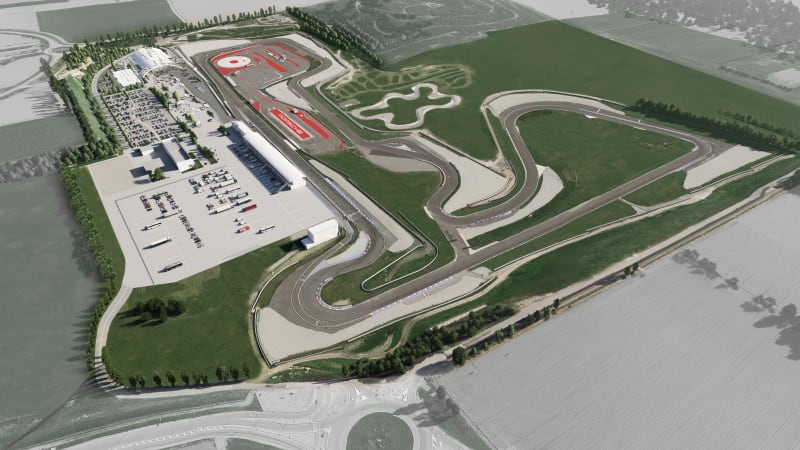 The new PEC, which Porsche says will be "ultra-modern," will cover slightly less than 150 acres of land. Next to the Autodromo di Franciacorta track, which will be resurfaced but kept in its same layout, it will include a large suspension bridge, a 2,400-square-foot multi-purpose area, a restaurant, a hospitality area, and a terrace overlooking the track. It will also feature a Simulation Lab for virtual driving and an electric go-kart track.

As far as real driving experiences go, the PEC Franciacorta will have track and off-pavement activities. Porsche mentions an off-road track, a Low Friction Circle, and a Kick-Plate track that will be used for safe driving and dynamic driving courses.

When the facility is complete, Porsche Italia is expecting 20,000 visitors per year. Customers can pick up their cars at the track, bring their own, or use provided vehicles. PEC Franciacorta should be open in a little more than a year from now.