Use the Porsche, Luke — Stuttgart designs a 'Star Wars' spaceship

Can you spot the Taycan and 911 cues? 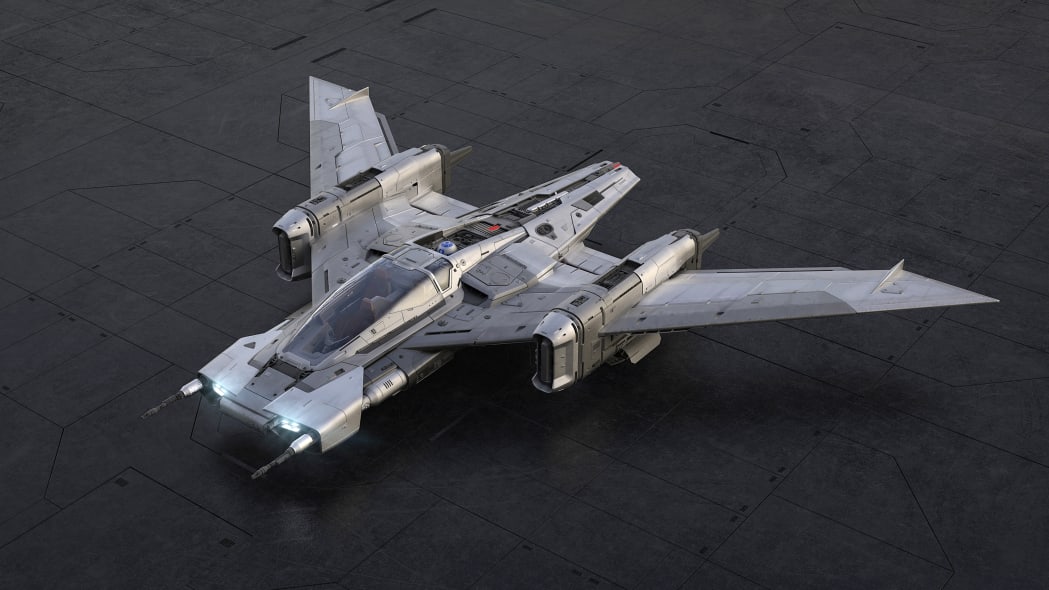 Porsche is going where no automaker has gone before: to a galaxy far, far away in the latest "Star Wars" installment, "Star Wars: The Rise of Skywalker."  Porsche designers engaged in a collaboration with their counterparts from Lucasfilm to design a ship for the movie, the Tri-Wing S-91x Pegasus Starfighter.

Porsche Style Vice President Michael Mauer says the tapered shape of the Starfighter's cabin references the 911 and the Taycan. Porsche also draws a parallel between the Starfighter's front styling and the front air intakes and headlights of the Taycan. The rear louvers of the 911 are said to inspire the rear grid on the starship, and the company also sees its rear lightbar in this design. Stretching the parallels to the breaking point, Porsche points out that the Starfighter has a low seating position, just like a 918 Spyder. We might point out that the cockpit's 1+2 seating position reminds us of the McLaren F1 — although we suppose the additional space behind for an R2-style droid technically makes this a 1+2+1-seater.

Despite its Porsche pedigree, we're guessing the Tri-Wing S-91x does not play a starring role on the order of, say, the Millennium Falcon or the TIE Fighter. Porsche's release notes that "starships ... are usually only visible for a brief moment." Those attending the movie's premiere can check out the three-dimensional, 5-foot-long model shown here. The rest of us will have to wait until the release of "Star Wars: The Rise of Skywalker," which opens Dec. 20, to see Tri-Wing S-91x Pegasus Starfighter on the big screen.