Definitely not Euro and barely Sport, but at least Chevy's midsize coupe looked the part 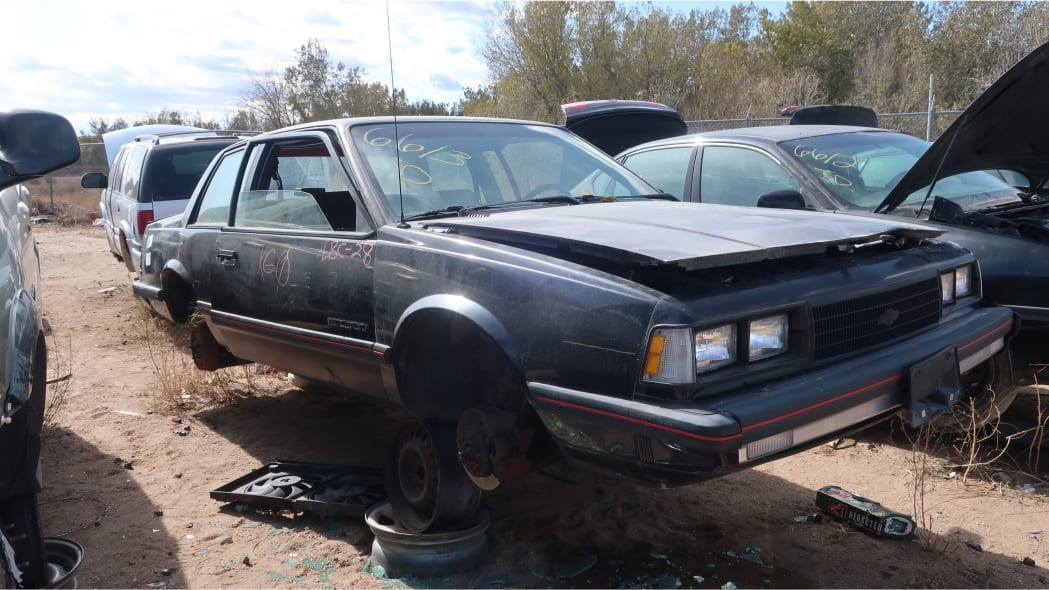 Between the G-Body Malibu of the 1970s and the W-Body Lumina of the 1990s, The General's Chevrolet Division offered the A-Body Celebrity as its high-volume midsized car. Based on the compact Citation's chassis design and sibling to the Buick Century, Oldsmobile Cutlass Ciera, and Pontiac 6000, the Celebrity stayed in production from the 1982 through 1990 model years and was once a common sight on North American roads. Now nearly all the Celebrities have vanished, but I managed to find this sporty-looking '86 Celebrity Eurosport Coupe in a Colorado Springs wrecking yard last week. 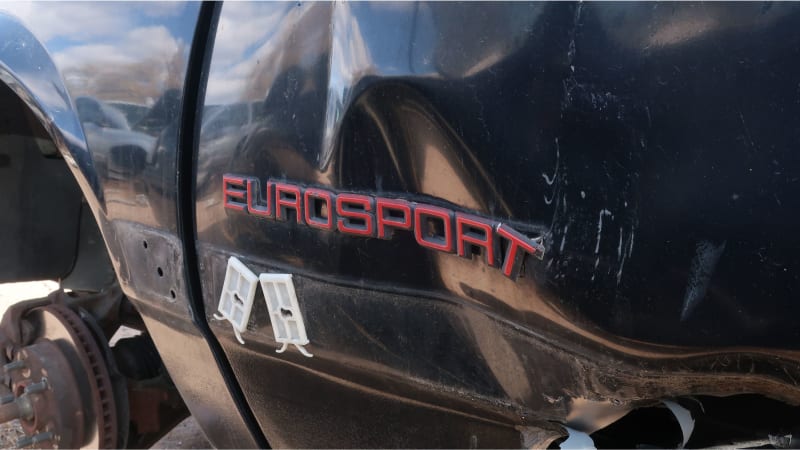 European and European-influenced cars with blacked-out trim got to be all the rage during the middle 1980s, and GM jumped on the bandwagon by creating the Eurosport trim level for the Celebrity, starting with the 1984 model year. 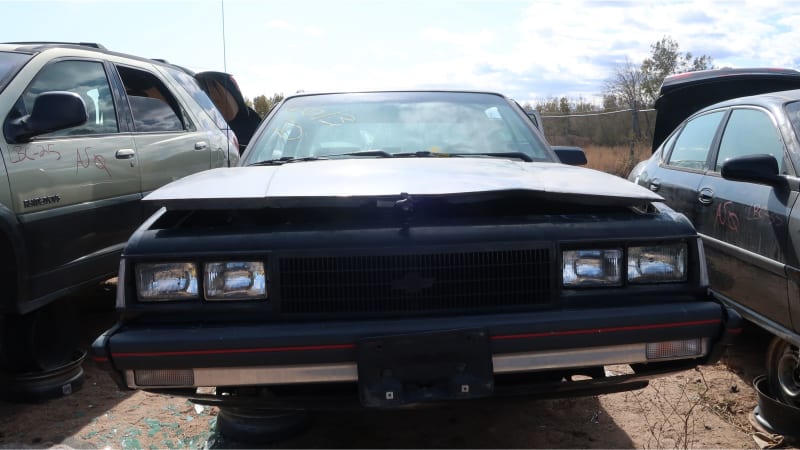 The Eurosport Celebrity got a black grille, red trim, a few interior style upgrades, and a somewhat stiffer suspension. Performance wasn't impressive. Celebrity buyers could choose between a 92-horsepower Iron Duke four-cylinder and a 112-horse V6 in 1986, and if anyone has ever seen a Celebrity with the optional five-speed manual transmission, please let us know about it. But at least the Eurosport Coupe looked pretty good. 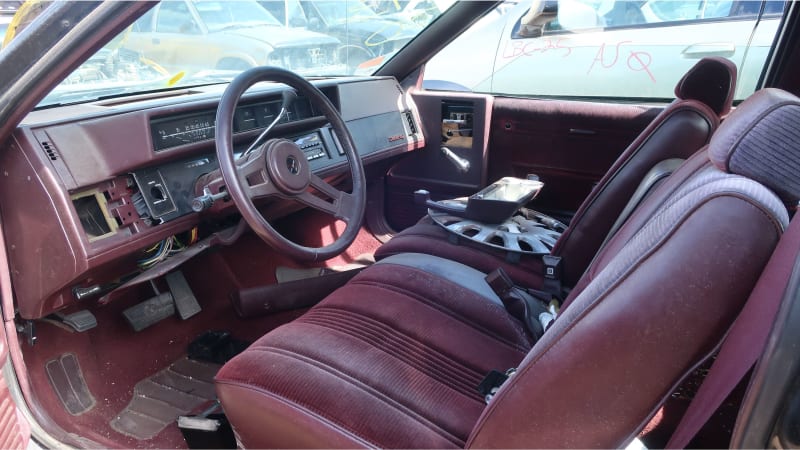 If you like Bordello Red interiors in hard plastic, slippery vinyl, and scratchy pseudo-velour, you've come to the right place! 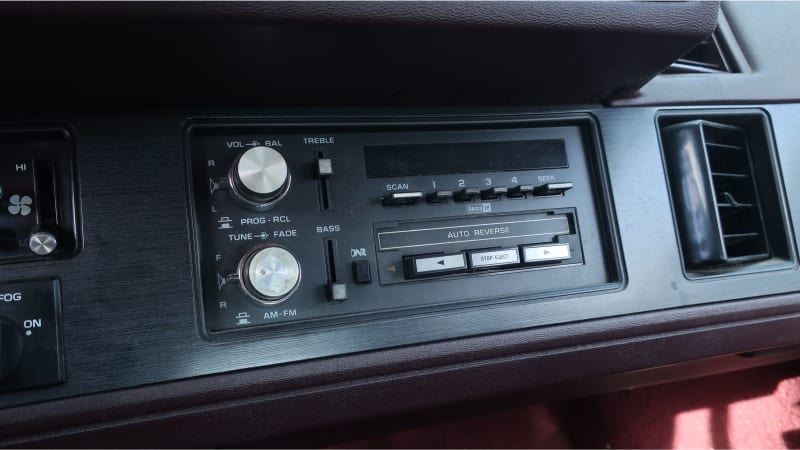 An auto-reverse stereo cassette deck didn't come cheap in a 1986 Chevrolet: $319 for this unit, which comes to an intimidating $747 in inflation-adjusted 2019 dollars. If you wanted to listen to your new Pet Shop Boys cassette in your new Chevy, though, this was the ticket.