The Ford Flex is dead. We say a heartful goodbye

Long in life, but longer in capability and character, it shall be missed

To the surprise of no one, Ford has announced that it is ending production of the Flex. The model has been skating on thin ice for the past few years, despite being one of the most handsome vehicles in the national motor pool — at least in the eyes of this biased observer.

The Flex was previewed by the Fairlane concept (pictured below), which was developed under former design chief J Mays. The show car was pitched as a new type of upscale people-mover and enjoyed a positive reception upon its debut. One could feel the shift in the marketplace from traditional SUVs toward ... something. Might this be it? Lower but still roomy, all-wheel drive but not off-roady, vaguely retro but with modern details — the concept was intriguing, and Ford announced that it was headed for production. 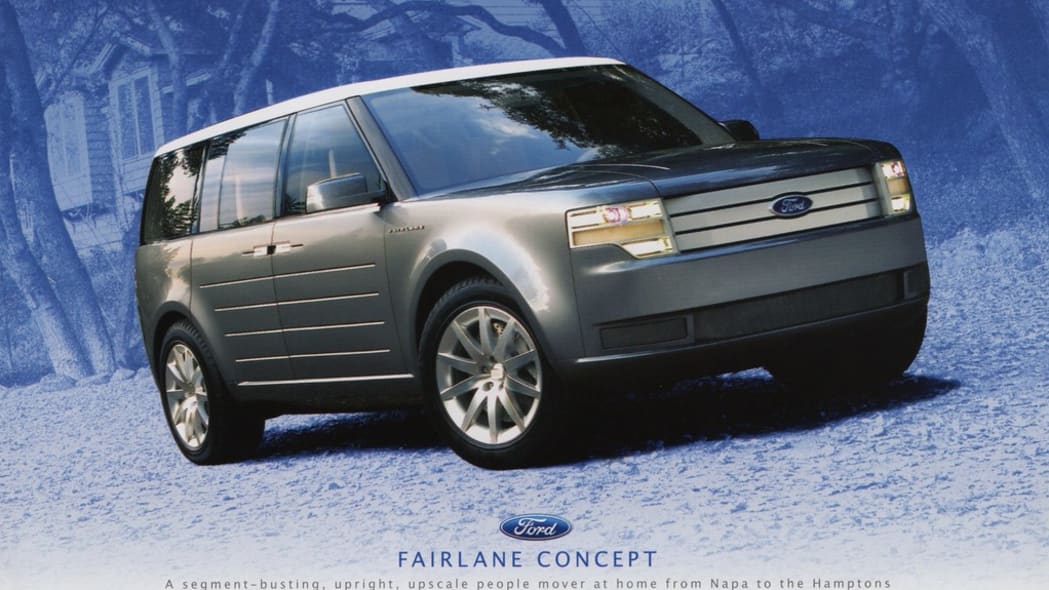 Ford introduced the Flex for 2009, and the production model captured the essence of the show car, although it lost the suicide doors. The design seemed a mashup of an old-school Ford station wagon and a modern Range Rover. The car was also exceptionally roomy, and the interior was a step above Ford's other offerings at the time. The Flex drove decently, and an available 365-hp EcoBoost V6 was by far the most powerful engine in its class for most of its run.

But the rather dopey name was the first indicator that the company didn't know how to market the Flex. Despite the fact that it was obviously a family vehicle, the ads pitched it as some kind of edgy machine for cruising nightclubs. And aggressive pricing didn't help.

The Flex might have succeeded if it had been the new Explorer, but at the time Ford was still convinced that the Explorer needed to be on a rear-drive-based platform, for towing. Two years later, they changed their mind, and the redesigned 2011 Explorer arrived sharing the same platform and priced about the same as the Flex. Despite the Explorer's bloated styling and awkward space utilization, its name recognition won the day. It stomped the Flex in the sales race, and was far easier to find on dealer lots.

A skillfully executed 2013 facelift that also brought updated interior tech was the last chance for the Flex, but it wasn't enough. The model continued to sell poorly in most markets, except most notably in California where it was actually pretty popular. That was enough for Ford to keep production running well past the usual end date for a model generation — it lasted 11 years rather than the typical six.

Its West Coast popularity was not enough, however, to justify a new generation and, as such, we could all see this coming. Those who wanted a Flex have had ample time to grab one. I think I'll wash and wax mine this weekend — it's going to have to last for a long time. 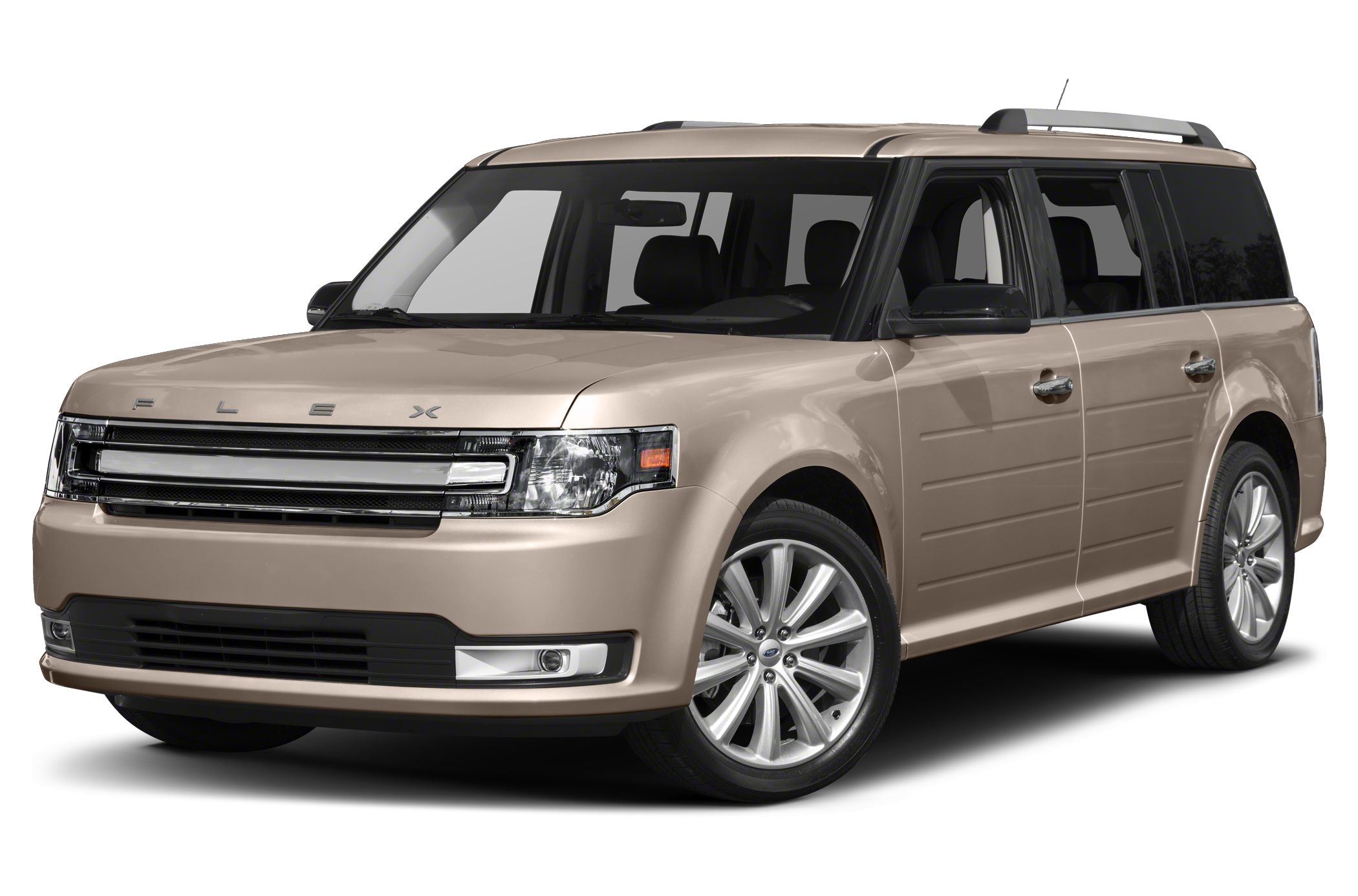 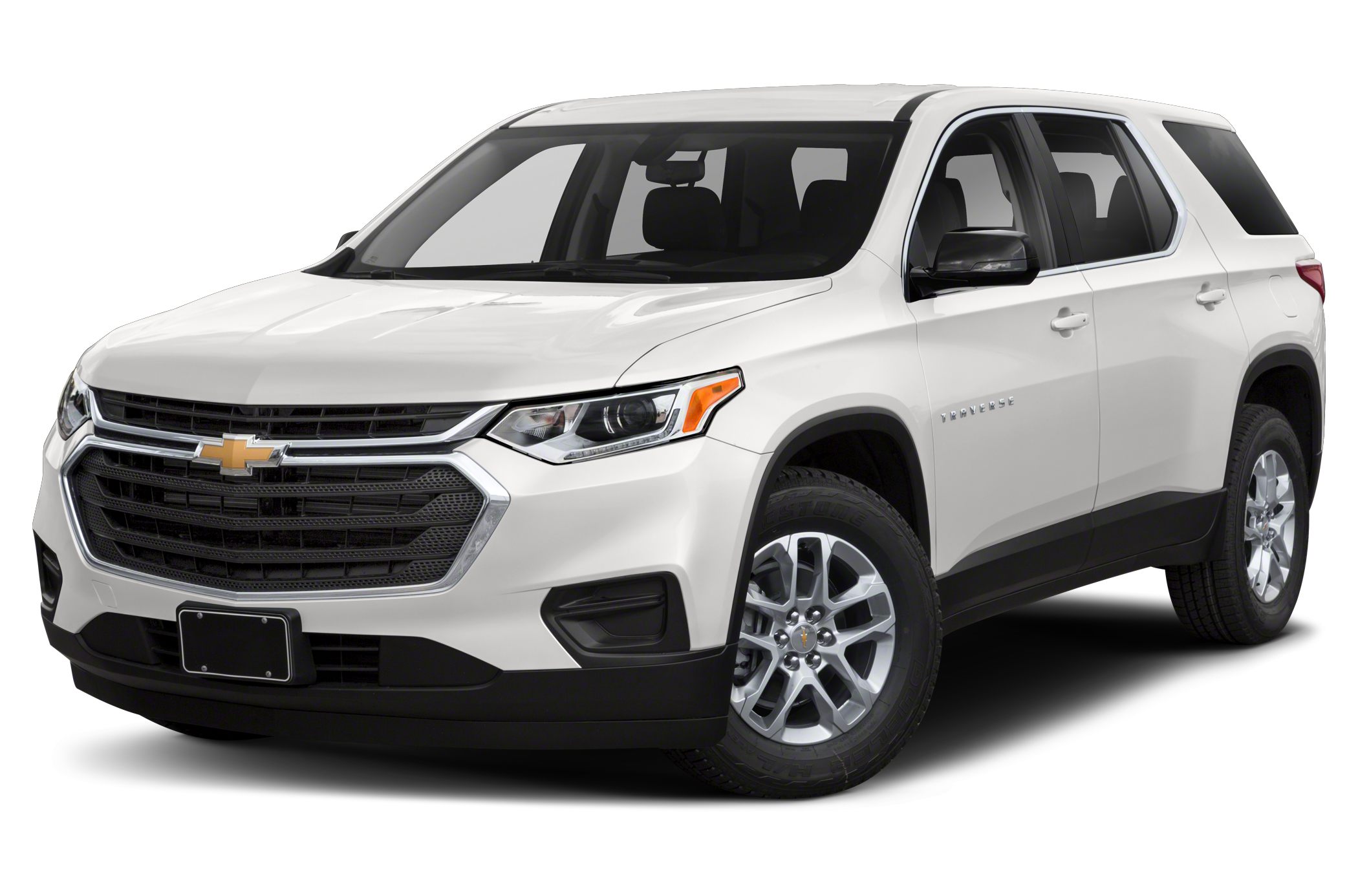