Sold across 170 countries and regions 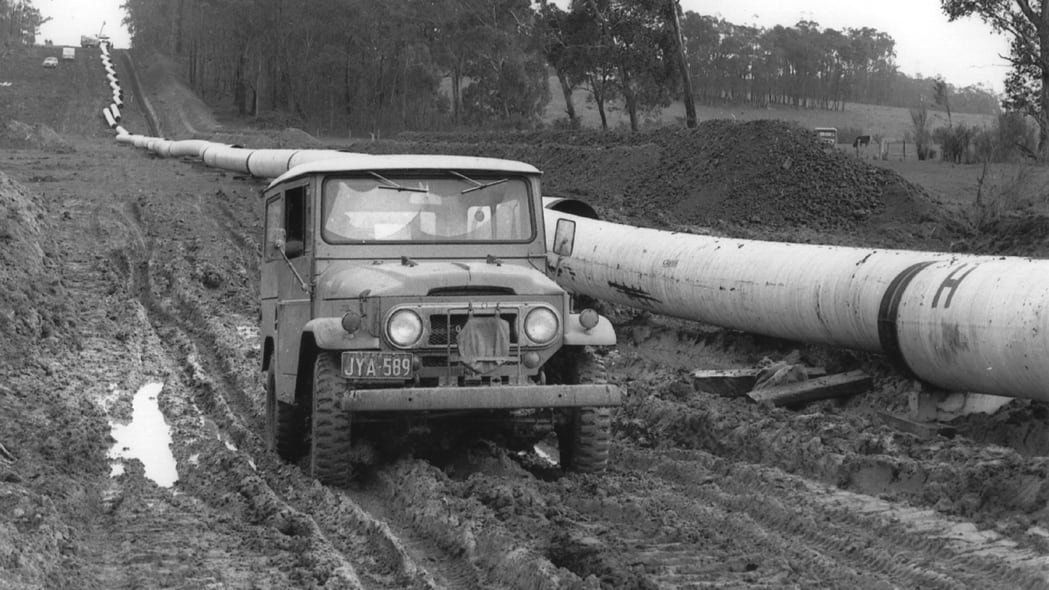 Toyota Australia sent out a memo this week alerting the masses that the company has officially sold 10 million Land Cruisers worldwide. That's not even close to making the list of the 10 best-selling vehicles of all time, but it's a major milestone nonetheless.

The SUV officially earned its moniker in June 1954 when Director of Technology Hanji Umehara renamed it from BJ to Land Cruiser.