In May 2018, Donkervoort Automobielen celebrated the company's 40th birthday and dropped a special-edition car called the D8 GTO-40. It's one of many D8 GTO variants released during the past few years, and for 2019, the company has announced yet another limited-edition GTO is on the way. The D8 GTO-JD70 celebrates its founder, Joop Donkervoort's 70th birthday.

On August 22, 2019, Joop turned 70 years old, which is why Donkervoort will build only 70 examples of the GTO-JD70. He calls the JD70 an "evolution of the D8 GTO family," and says it is "a supercar for people who ache for the days of heightened senses and utter purity of unfiltered driving experiences." Because of this, any sort of overdone driver and safety aids will be withheld. 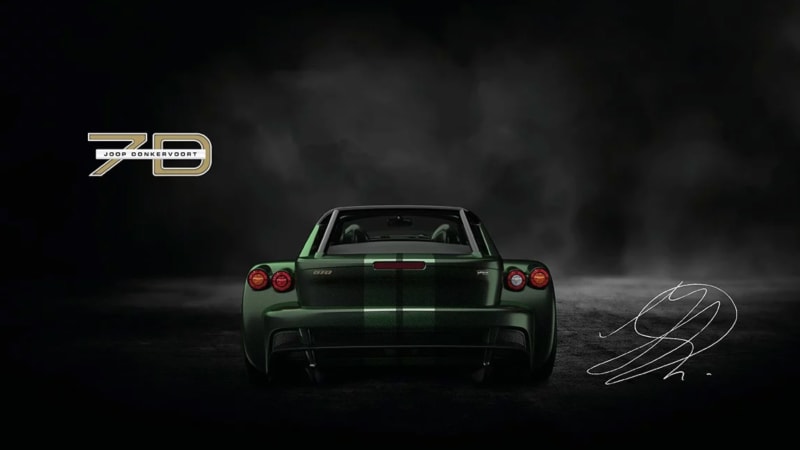 Although the JD70 will be legal to drive on the road or on a circuit, it will maintain the lightweight track-focused ideals of its predecessors. Thanks in part to its carbon fiber structure, it will weigh less than 1,543 pounds and will house an "optimized version" of Audi Sport's turbocharged 2.5-liter five-cylinder engine. For now, we'll have to wait on official specs.

The JD70 will start at roughly $181,000, and deliveries will begin in 2020 after a full spring reveal. Donkervoort is taking preorders now.