Tony Markovich
Thanks to Bentley's premium customization branch, Mulliner, the current Flying Spur can be equipped with nearly any feature a customer wants. But there is one feature its bigger brother, the Mulsanne, has that it doesn't: a proper hood ornament. That's about to change, however, as a teaser video and image shows the next Flying Spur will have a retractable flying B at its nose.

Bentley released two teasers for the upcoming model reveal, one a sketched silhouette of the car, the other a video of an ornament emerging from the hood. The ornament will be a departure from the outgoing model, which has the flat Bentley badge on its nose. Surely Rolls-Royce fanatics will have some fun with this, but we're here for it. The more hood ornaments the better. 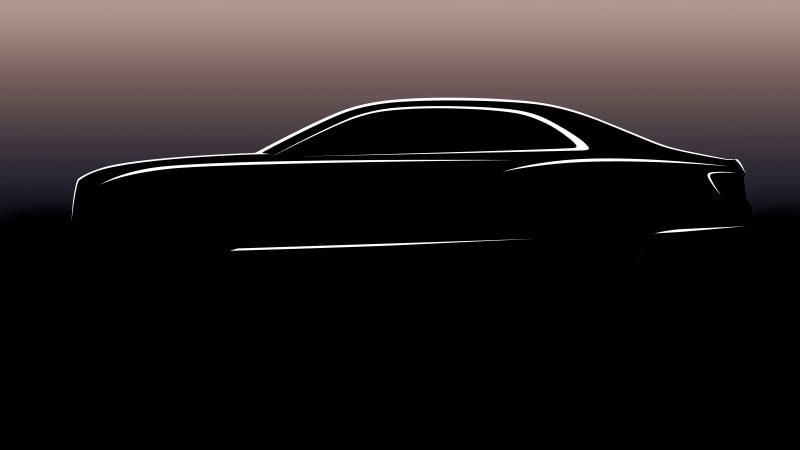 Teaser sketches never reveal much, but there are a couple small things we might be able to pull from the dark figure. It appears the front fascia could be more blunt and vertical than the outgoing model. The overall stance of the car could be going for a longer, lower and sleeker profile. The rear also appears to be more shapely, with slightly more pronounced lips and edges. But again, these are guesses at this point, as sketches can be misleading.

We expect additional teasers will give us more information in the near future. Look for the all-new Flying Spur to debut later this year.
X