Peugeot has released official info of its upcoming redesigned 208 hatchback after photos initially leaked last week. The small five-door is available as a fully electric version for the first time. It will be shown at the Geneva Motor Show and will reach dealers in the autumn of 2019. No pricing has yet been announced.

For the new generation 208, there will only be a five-door bodyshell offered, as the three-door is dropped from the roster. The car is built on PSA's new Common Modular Platform, which suits both fossil-fueled and electric variants.

The conventional combustion engine lineup comprises three gasoline versions and a diesel. The most powerful gasoline engine is the 130hp PureTech, which is initially only available with the eight-speed automatic transmission; the 75- and 100-hp models are available as manual. The 100-hp BlueHDi diesel comes with a six-speed manual gearshift, and Peugeot says all of these power plants meet Euro 6 standards.

But the big deal in the 208 line-up is the e-208, which has a WLTP range of 211 miles with its 50-kWh battery pack, fitted under the floorpan. Peugeot says the ICE-powered cars have the same cargo capacity as the electric version, so the e-208's battery does not come with a space disadvantage. The electric motor is good for 136 horsepower and 192 pound-feet of torque, and the e-208 is said to hit 62 mph in 8.1 seconds. A home-fitted charging point can charge the car fully in 5-8 hours (11-kW three-phase or 7.4kW mono-phase), but the e-208 also supports 100-kW rapid charging that juices it up to 80-percent capacity in 30 minutes. The battery is guaranteed for eight years or 100,000 miles for 70 percent of its capacity, and it can be remotely pre-conditioned in cold weather.

The driver assist capabilities include adaptive cruise control, lane keeping assist, full parking assist, automatic emergency brake assist, driver attention monitoring, automatic headlight dipping and others. The two-level "i-Cockpit" gauge cluster is dynamic, meaning that it has HUD-style features that lift crucial information onto an another pad. The central touch screen is available as a five-inch, seven-inch and 10-inch depending of the trim level, and it supports Apple CarPlay and Android Auto. There's also induction charging for a smartphone in the center console.

As for the car's slightly 205-ish style side profile, the tie-in is strengthened by the black plastic wheel arches that resemble the ones on the 205 GTI models. Out of the 208's trim levels, the arches are included in the GT and GT Line versions. Unusual for a hatchback, Peugeot also underlines the car's "pared-back" windshield, which allows for a longer hood — the opposite of a cab-forward design. 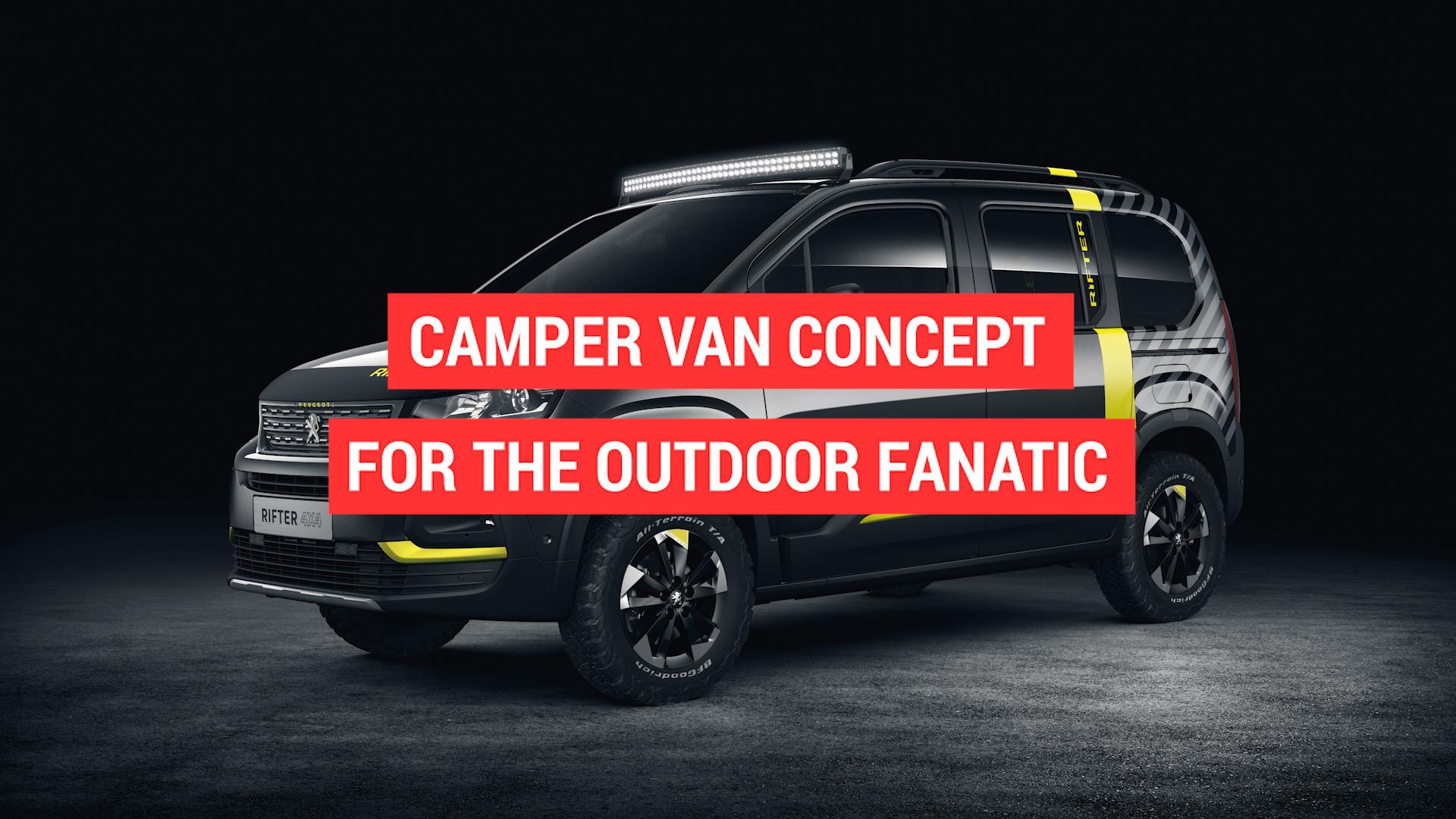