Pick up the kids faster than ever before

Most people look at the Chevrolet Tahoe and Suburban and think, this thing needs 1,000 horsepower. Right? Well, if most people worked for Specialty Vehicle Engineering (SVE) that would be correct. Let us introduce you to the H/O Supercharged Tahoe and Suburban from SVE. Both of these behemoths are available with exactly 1,000 horsepower, and they are orderable through a normal Chevy dealer. Neat.

Your Suburban or Tahoe must begin life as a 5.3-liter V8 model with rear-wheel drive for the SVE team to build it to 1,000 horsepower. They start by yanking out the small V8 and then replacing it with a stroked LT1. In final form, it's a 6.8-liter V8 with forged internals, an upgraded fuel system, full stainless steel exhaust from the headers back, and oh, did we mention it's supercharged to the moon? To handle the four-digit power, SVE installs a heavy duty automatic transmission. Curiously, the transmission is only covered by a one-year, 12,000-mile warranty, whereas the engine gets a three-year, 36,000-mile guarantee. Maybe don't attempt any neutral drops in this big truck.

While we're on the topic of safety, a suspension upgrade is optional. Sport springs lower the ride height two inches in front and three inches in back to hopefully give the truck a more stable feeling when exercising all those ponies. Other optional content you might want are the 22-inch wheels with Falken Ziex rubber and a satin paint finish over top of the factory paint. There's no mention of parts getting beefed up in the driveline besides the transmission, but we imagine SVE has done something to make sure it doesn't torque itself in half after a few pulls.

For those a little put off by 1,000 horsepower in a Suburban or Tahoe, there's a timid 810 horsepower version up for grabs, too. SVE differentiates the two versions with "Stage 1" and "Stage 2" names. The 1,000 horsepower version is Stage 2, while the 810 horsepower vehicle is, that's right, Stage 1. This one has a smaller supercharger, and the upgraded transmission is optional instead of standard. Proceed at your own risk, we'll say. One benefit of the Stage 1 truck is the option of going with a four-wheel drive version. SVE won't go to Stage 2 with four-wheel drive. There's nothing cheap about getting all this horsepower, either.

First, you'll need the Tahoe or Suburban of your choice. If 810 horsepower is good enough, then you'll be needing $44,995 on top of the vehicle. Those with an itch for the dangerous side of life (i.e. 1,000 horsepower) will need to spend $66,995. Performance figures for these super 'utes aren't available, but you'll be able to figure that out at your local drag strip. 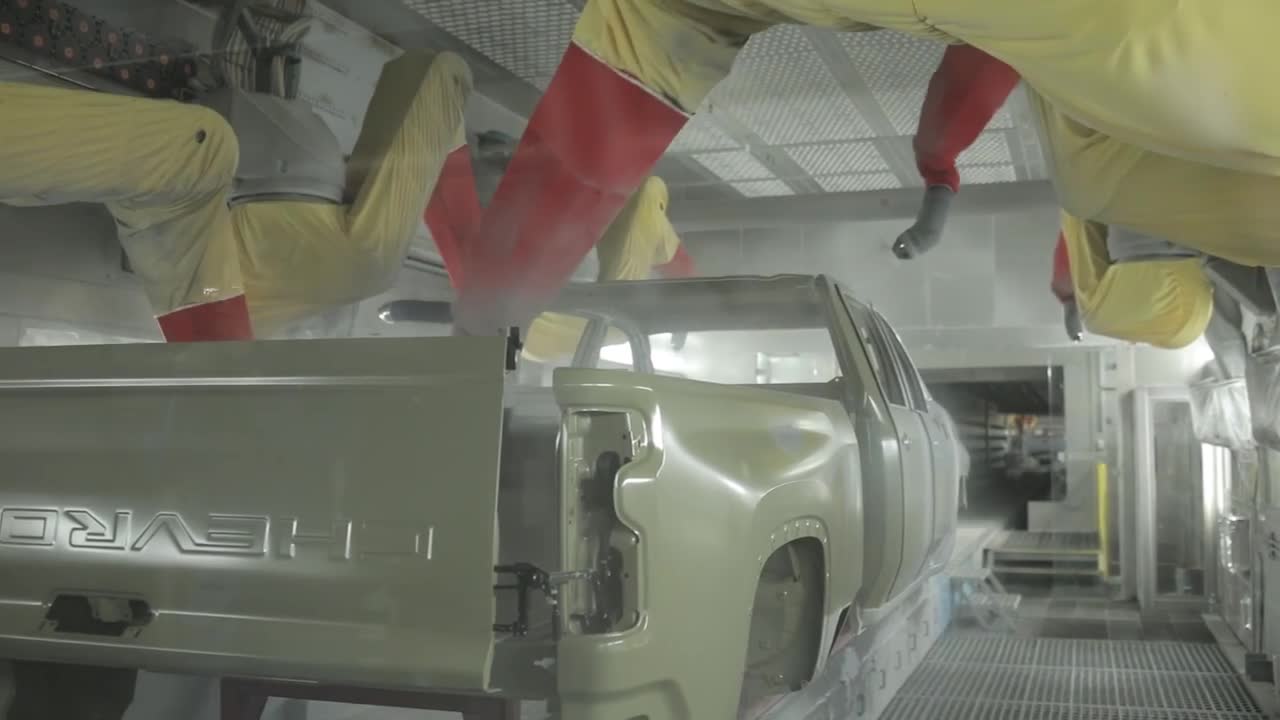 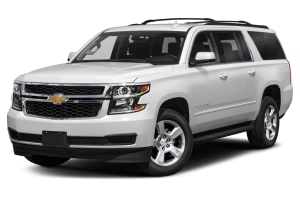