The GranTurismo has been around since 2008

Antti Kautonen
It is highly likely that the Maserati GranTurismo will soon go the way of the Biturbo. An Australian Maserati executive was quoted as saying that GranTurismo production will end by the end of this year, and Maserati itself has announced that the Modena plant making the GranTurismo will face production line upgrades to prepare for a new model.

Glen Sealey, general manager of Maserati's Australia and New Zealand operations, told Carsales that GranTurismo production will cease by the end of 2019, and that dealer stock Down Under will last until mid-2020. The GranTurismo will reportedly be succeeded by the all-new Alfieri coupe, based on a space-frame chassis that will also see a convertible variant added to the lineup. Earlier reports have included the mention of a full-electric Alfieri version produced with Ferrari know-how. 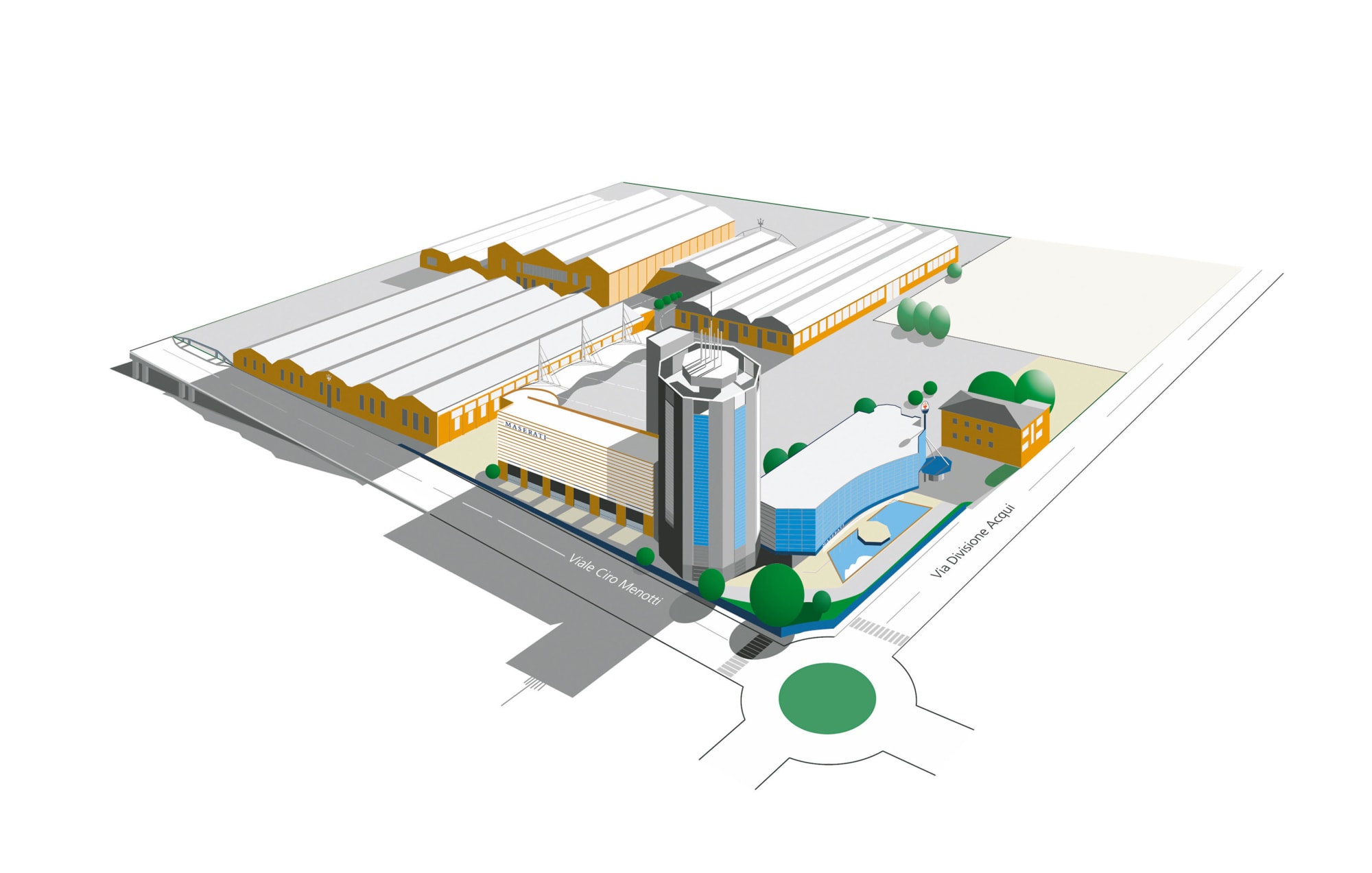 Maserati's own statement says that upgrading and renewal of the Modena production lines will begin in the autumn of 2019, meaning that the GranTurismo should remain in production for less than nine months. Maserati also mentioned "a totally new model, a characteristically Maserati sports car" entering pre-series production during the first half of 2020, but according to other reports, it could take until 2022 for the Alfieri to reach customers. If that's true, there'd be quite a gap in the Maserati portfolio.

The GranTurismo was launched at the 2007 Geneva Motor Show, though updates have strived to prolong its shelf life. Recent GranTurismo sales in the United States have been modest: after a little more than 2,000 units sold in 2016, sales halved for 2017. Maserati has stated earlier that it wants to reach 100,000 global sales by 2022, with a 15-percent profit margin.
X