0-to-62 in 2 seconds: Maserati Alfieri electrics will take on Tesla with Ferrari's help

Ferrari will supply all future powertrains; a new SUV is coming, too

Tim Kuniskis, head of the Maserati brand, said in a presentation in Italy that Ferrari will supply all future powertrains across every configuration, including hybrid, plug-in hybrid and battery-electric vehicles. The brand also announced that it will market full-electric vehicles under the Maserati Blue name.

The goal for Maserati Blue is to offer battery-electric versions of four cars: the Alfieri, a convertible version called the Alfieri Cabrio, the Quattroporte and the Levante. All will feature three motors with e-all-wheel-drive, torque vectoring, 800-volt battery technology, long driving ranges and quick charging. They'll also be based on a lightweight modular aluminum platform.

If the Alfieri sounds familiar, it should: It first debuted as a 2+2 sports coupe concept at the Geneva Motor Show all the way back in 2014. Back then, it was likely to use Maserati's turbocharged V6 and V8 engines and be rear-wheel drive only. But the concept has hit a series of delays on the way to production.

Plans for the new version call for a new modular aluminum space frame to minimize weight gain — Kuniskis says it weighs only about 385 pounds more than the conventional combustion-engine version — and it will offer all-wheel-drive with full active torque vectoring. Top speed will be more than 186 mph, and it'll go from 0 to 62 mph in around 2 seconds.

There's no name yet for the forthcoming midsize utility vehicle, which Maserati says will be offered in hybrid and PHEV configurations. It promises a best-in-class lightweight platform and power-to-weight ratio and 50/50 weight distribution. A high-performance Trofeo model will also be offered.

New versions of the Quattroporte luxury sedan and Levante crossover will also be based on a new lightweight, modular platform and will include Level 2 autonomous-driving capabilities, with Level 3 available by late 2021 or early 2022, Kuniskis said. Both vehicles will get a Q4 all-wheel-drive system and come with a choice of three powertrains, including hybrid and PHEV. 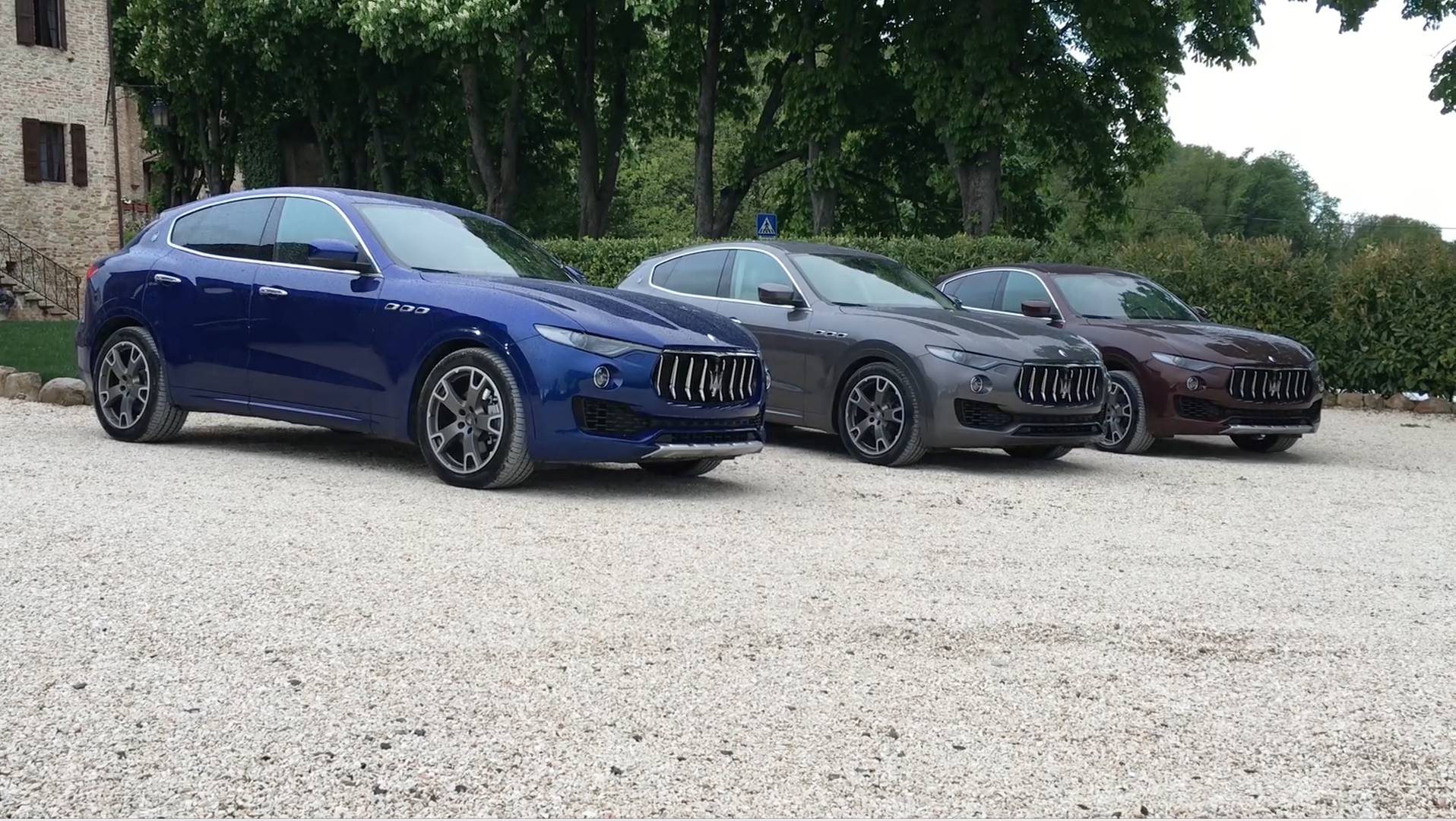