It hopes to build electric and gasoline variants

Tony Markovich
Update: Superperformance apparently got a little ahead of itself, and the GR-1 is not yet officially greenlighted. A Superformance spokesperson walked back Lance Stander's original comments with the following statement:

"Thanks for the note. There has been a great deal of interest in the GR1 ever since it was introduced by Carroll Shelby and the Ford Motor Company a few years ago. Many, many people have hoped it would go into production.

While the team appreciates all of the enthusiasm for the car, some of the comments made that night were a bit premature. Everyone is very excited to move forward with it, but [we] must wait for the 2015 Low Volume Motor Vehicle Manufacturers Act to be finalized. While the initiative has been moving forward lately, the government's recent shutdown has idled any progress.

Lance is exploring many options for the powertrain and has indeed connected with Shelby American on the project. However, until the government rules are finalized, it is too early to engineer any drivetrain.

Once the project is finally greenlighted, we will immediately dial you into its status. Until then, everyone is waiting for the opportunity to bring this incredible car to market."

The original report continues below.

The difference being Dom was talking about the quarter-mile, whereas we believe Stander is referencing 0-to-60 times. According to a report from Car and Driver, Stander is talking about the specs for the next spectacular Superformance project: resurrecting the Ford Shelby GR-1 Concept and putting it into limited production.

Stander made the announcement on January 6 at the Petersen Automotive Museum's Shelby tribute day. The report states that Superformance worked with Ford and Shelby American for years to put this into motion, and that 200 examples will be built, some fully electric, some gasoline-powered.

The Shelby GR-1 first debuted in the mid-2000s as an ode to the Shelby Daytona Coupe but never made it past concept form. Outside Ford or Shelby American building the car direct from the factory, Superformance is a great candidate for doing the car justice. The Irvine, California-based tuner could have built a replica or a a kit car, but it waited until it could get official licensing. Remember, this is the same company that has built a 50th Anniversary Ford GT, a Chevrolet Corvette Grand Sport Coupe, and the Shelby Cobra, among several other performance legends.

The report says the car won't debut for about two years. 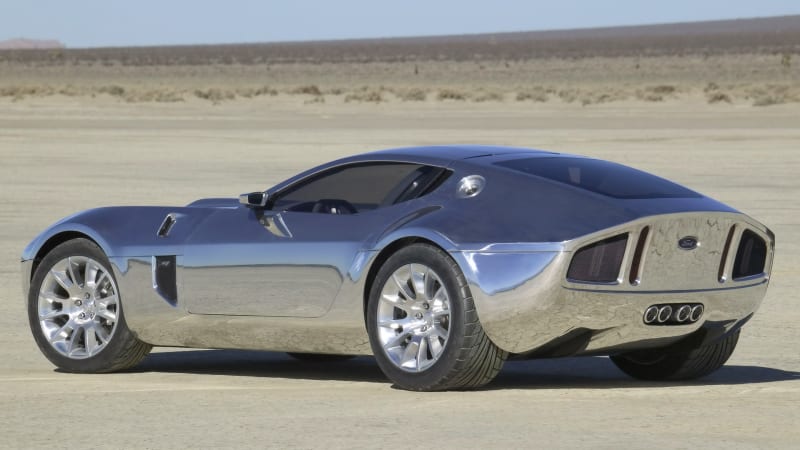 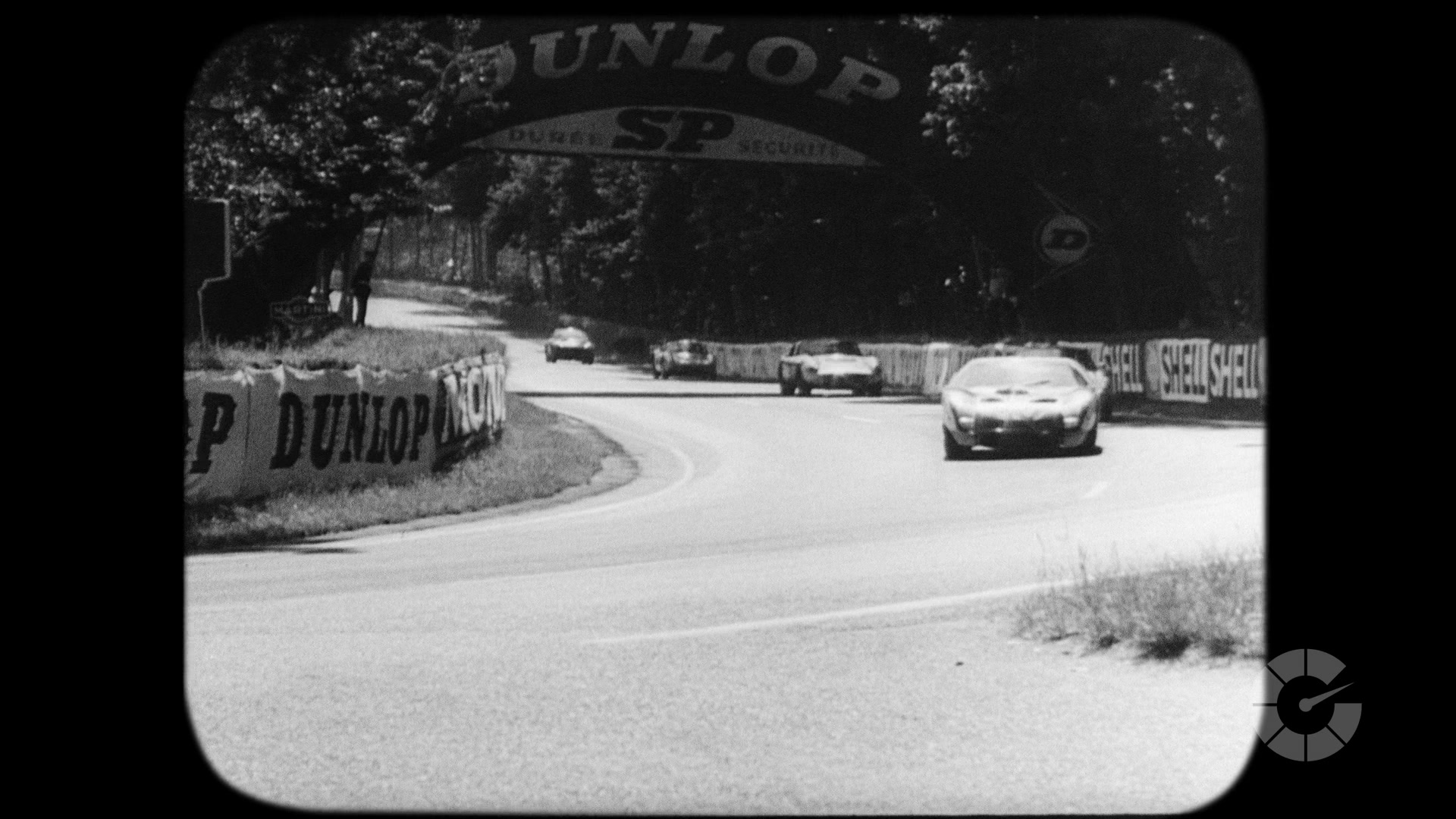