Florida woman accused of hit-and-run with an airplane

She reportedly thought she was in Ohio, had a box of wine in the car

Zac Palmer
Police in Manatee County arrested a 40-year-old Florida woman this past Wednesday who they say crashed through a fence at Sarasota Bradenton International Airport, smashed her car into a plane and then barreled out of the airport through another fence. Cops caught up with her five minutes down the road. ABC Action News had the report from the ground in Florida.

Police say the driver, Mary Dostal, was tested with a blood alcohol level of 0.14, double the legal limit in Florida. Deputies reported that she smelled of alcohol, and had an open box of wine on the front passenger floor. They also say Dostal stated she'd only had one glass of wine and thought she was in Ohio. For those wondering, Ohio is a mere 1,000 miles from the Florida airport.

Thankfully, no one was killed or injured, but the damage totaled out to about $10,000-$15,000. The plane Dostal reportedly hit was a smaller aircraft used to train new pilots. If it all feels a bit like Grand Theft Auto, you're not alone. Crashing through two fences at an international airport meant to keep people out and then taking out an airplane before getting caught by the police is a storyline lifted straight out of a video game.

The chief operating officer of the airport says the alarm was sounded and authorities summoned as soon as she got through the fence. She reportedly drove around the airport grounds for two minutes before busting out. He also assured reporters that the airport is back to normal and secure now. Dostal was bonded out of jail. 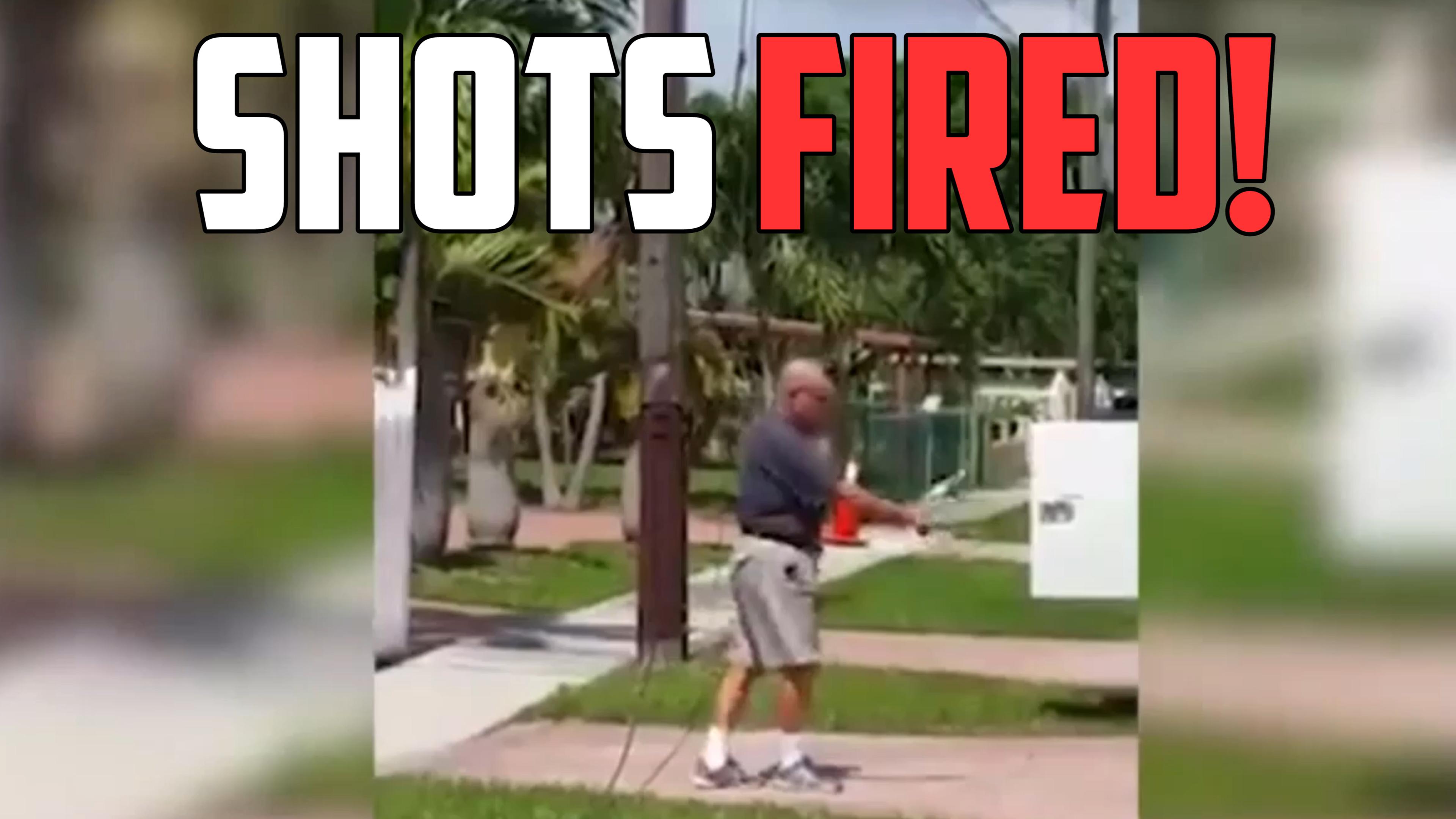