The body may look like a GTC4Lusso, but note the higher ride height

Zac Palmer
We all know Ferrari has lost its shame and is working on an SUV, but here's the first hint of it with this video of what's most likely a Purosangue test mule. Yes, Ferrari Purosangue is the terrible name reportedly being given to the upcoming vehicle that Ferrari will not want you to call an "SUV." But what we're looking at here is the body of a GTC4Lusso with some obvious SUV hints. Just look at the ground clearance and wheel gap on this thing. That's clearly not typical Ferrari style.

The video was captured by SupercarsNews on YouTube, and is actually quite comical too. As soon as the driver of the Ferrari notices the videographer standing by the fence, he jumps on the brakes and backs out of there behind the cover of trees. All was for naught, however, because we got to see and hear the test mule anyways.

We don't imagine the Purosangue SUV/ crossover thing will end up looking like this when it comes out. It is the first physical "proof" of the Ferrari utility vehicle, though, with a launch sometime early in the next decade forthcoming. Unfortunately, the quality of the video is on the poorer side of things, so it's difficult to pick much out beyond the high ride height. The sound of a modern Ferrari engine is evidently there — we wouldn't doubt this car being offered with an electrified powertrain too eventually.

There's no information on where this video was shot, but chances are the videographer is right next to Ferrari's home in Maranello with this kind of a vehicle out and about. So go ahead and watch the video above -- it's a pretty weird sight to see a lifted Ferrari. 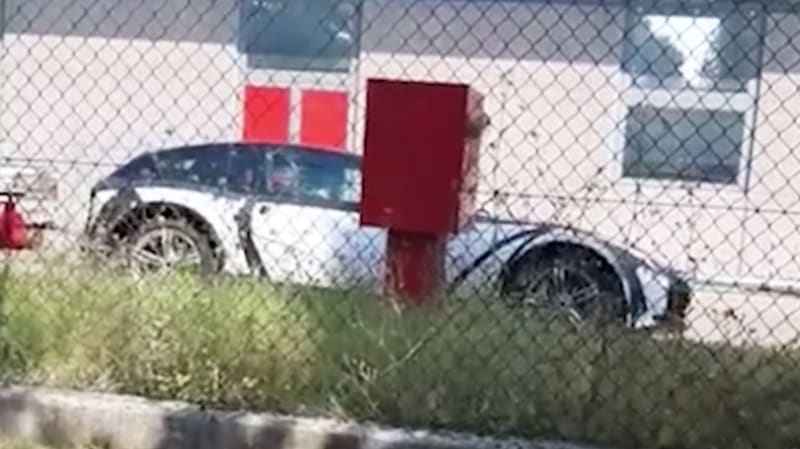 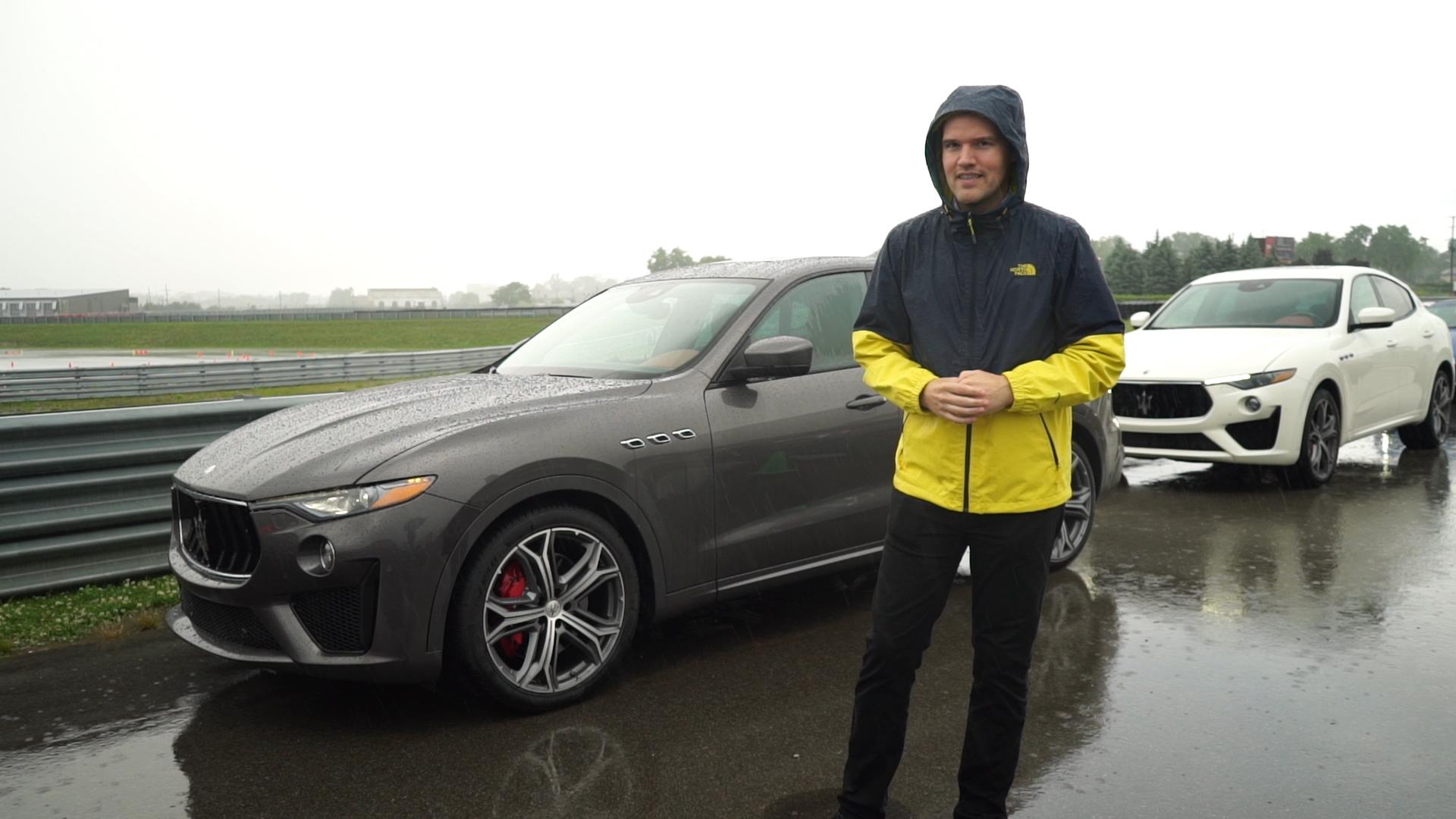