System is a first for Ford

Tony Markovich
Smart all-wheel-drive (AWD) systems that automatically adjust the amount of torque funneling to the front, rear, or both sets of wheels are not new to Ford, or any other manufacturer for that matter. However, the 2019 Edge will be the first Ford to offer an AWD setup that can completely decouple the rear axle and run wholly in front-wheel drive.

Ford is calling the new tech All-Wheel Drive Disconnect, and it is indeed different from the intelligent AWD found on current Edges. The old system determines axle torque split based on various traction and driving variables, and both the front and rear are always in action. That could mean 20/80 or 50/50, but there is always a percentage of torque going to the nose and the boot, with a focus on reducing wheel slip. The new system has a slightly more advanced purpose.

The new Edges are capable of running in full front-wheel drive with the rear axle completely disconnected. This is not determined by a physical switch or button, but rather automatically by a computer, like on current Edges. The CPU takes in information from things such as traction control, anti-lock brakes, windshield wipers, outside temperature, road conditions, and vehicle speed. With the accumulated data, it uses an algorithm that Ford calls "fuzzy logic" to determine what the optimal torque split is. In most cases when the driver is cruising on the highway or around town on a weather-free day, that means 100 percent front-wheel drive. Throw in a snowstorm, though, and Ford claims the Edge could make a decision in 10 milliseconds as to whether to engage the rear wheels. 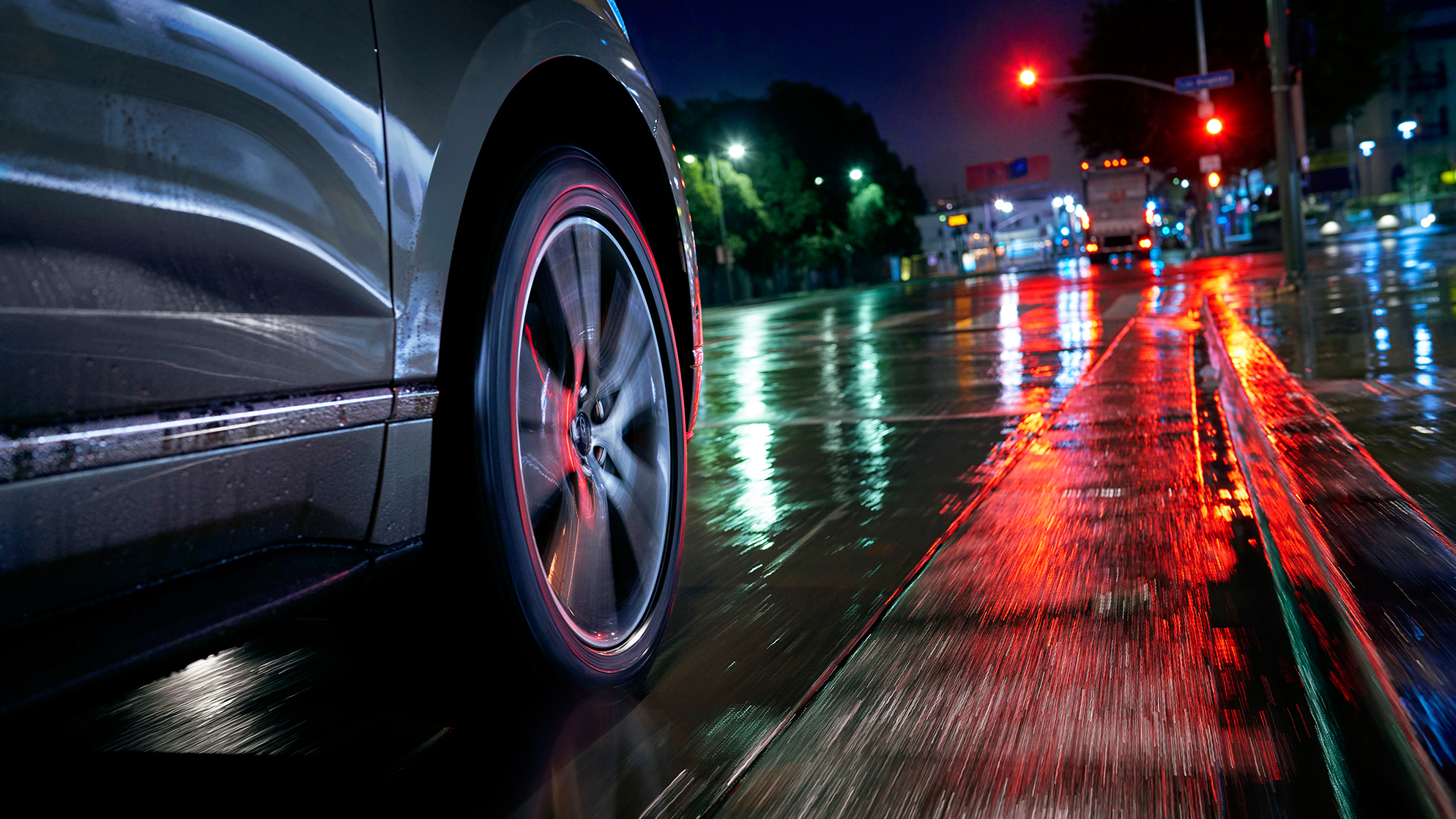 In addition to traction and stability, the new system's purpose is fuel economy. The available all-wheel drive disconnect contributes to incrementally improving the 2019 Edge's fuel economy numbers. For reference, a 2018 Edge with AWD and the 2.0-liter four-cylinder is rated at 20 mpg city, 27 mpg highway, and 23 mpg combined compared to the 2019's EPA-estimated ratings of 21 city, 28 highway, and 23 combined. Ford also lists the front-wheel-drive 2019 Edges are EPA-estimated to get 22, 29, 25 mpg. The 2019 Edge ST with AWD and the 2.7-liter EcoBoost V-6 is rated at an EPA-estimated 19, 29, 25 mpg. Because these numbers are estimates, however, they are subject to change.

The new all-wheel-drive system will be standard on ST models and optional on other 2019 Edges across the lineup. The updated SUV will be arriving at dealerships soon.