If needed, more power may be added to hit 301-mph top speed

CARMEL, Calif. — We've heard a lot about the powertrain that will propel the Hennessey F5 supercar to its proposed 301-mph top speed. But each time we've heard about it, the details have been a little fuzzy. The only truly concrete details have been that it will have at least 1,600 horsepower, it will be unique, and it will be a V8. Well the details are more finalized now, since Hennessey showed the engine at The Quail Motorsports Gathering.

The engine is all-aluminum with cast aluminum heads, and a machined billet aluminum engine block. The result is a powerplant with a rather unique finish, and it features Hennessey and F5 logos machine-etched into the block. The block is reinforced with steel cylinder sleeves. The pistons are forged, too. It's also an old-school pushrod design, rather than using double overhead cams. According to John Hennessey, the reason is mainly for packaging, as the pushrod design results in a small, light engine. Augmenting the relatively small external size is a dry-sump oil system.

Despite its physical size, the engine has a massive displacement of 7.6 liters, which falls between the two numbers that had been previously reported for the engine. Feeding the engine all the air it can consume are two large turbochargers at the ends of tubular stainless steel headers that provide 22 to 24 psi maximum. Current output is at least 1,600 horsepower at 7,200 rpm and 1,300 pound-feet of torque at 4,400 rpm. John Hennessey says the engine could probably rev higher, but they'll likely set the rev limiter at the 7,200 rpm mark.

Even with the engine finally revealed, not all of the specs are final. Hennessey told us that the output could be increased if more is needed to hit the 301-mph top speed. He did say that this is the baseline, though. He also reiterated that, while it won't be made to be a lightning-fast track car, the company is still aiming for a sub-7-minute lap time at the Nürburgring. Hennessey will also build 24 examples, and 15 people have ordered it. The company has previously said the car will cost $1.6 million. 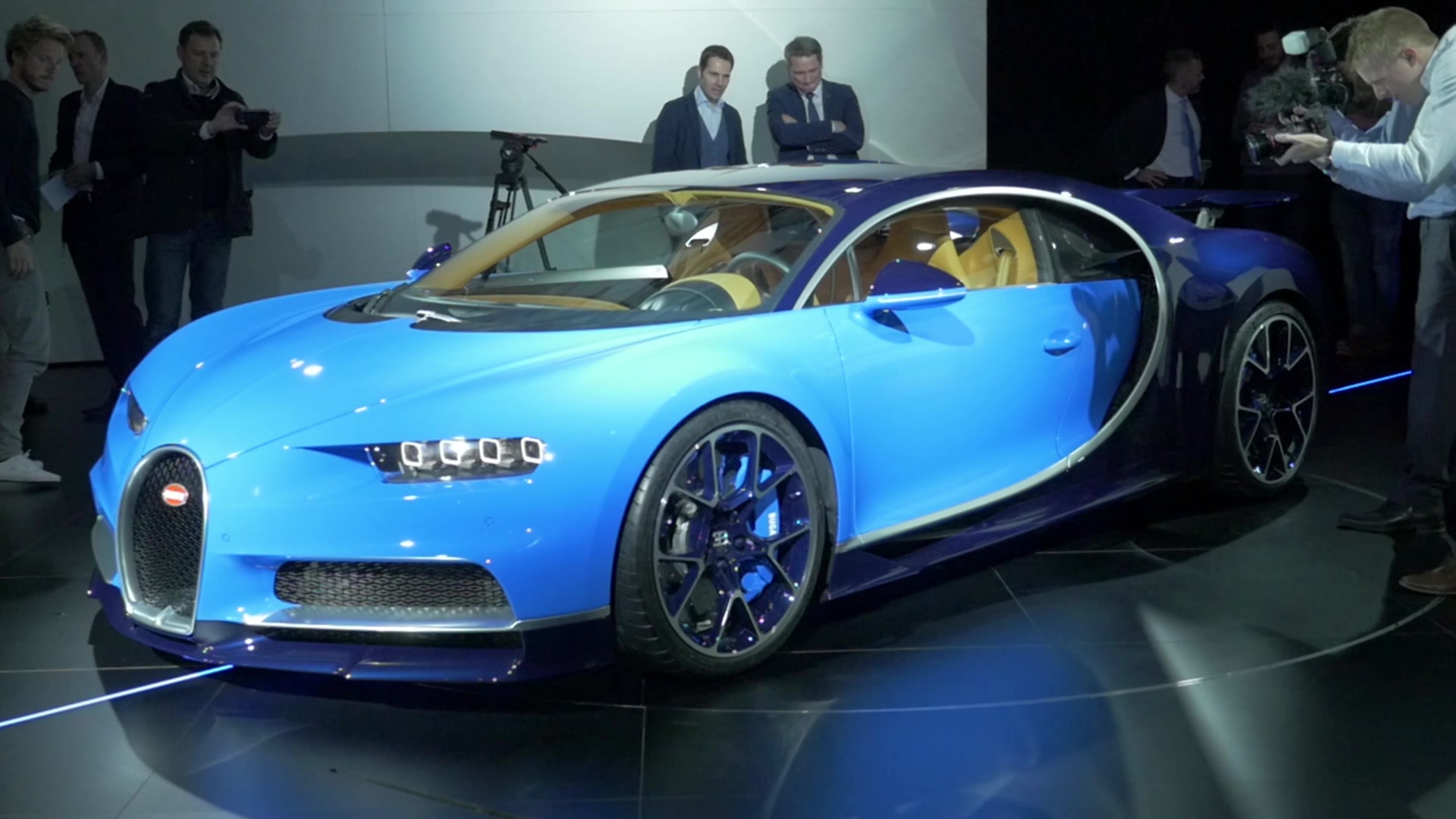