Confirmed by host Tiff Needell, and it seems Jason Plato is back, too

Joel Stocksdale
A few years ago, the British automotive TV show Fifth Gear was cancelled. In case you never saw it, it was a slightly more serious car program than the money-making circus of Top Gear, and its hosts tested many more mundane machines. Apparently it just couldn't generate enough interest at the time. But fans of the show have good news today because it's coming back.


Did some filming yesterday for a new series of ... @FifthGearTV!! Yes, after a three year break we're back for more in September.

The news was revealed by Fifth Gear, and classic Top Gear, host Tiff Needell, who said on Twitter that he just finished up some filming for the new season. He also revealed a few other tidbits in other tweets.


We were both smoking tyres yesterday ... https://t.co/TthoG8fziy

The show will apparently feature some drifting (obligatory for a car TV show), and another ex- Fifth Gear host and racing driver Jason Plato was around for the antics. British fans of the show will be able to see the new season of the show on Quest TV. American fans will likely have to find other workarounds. No season premiere dates were given, though. 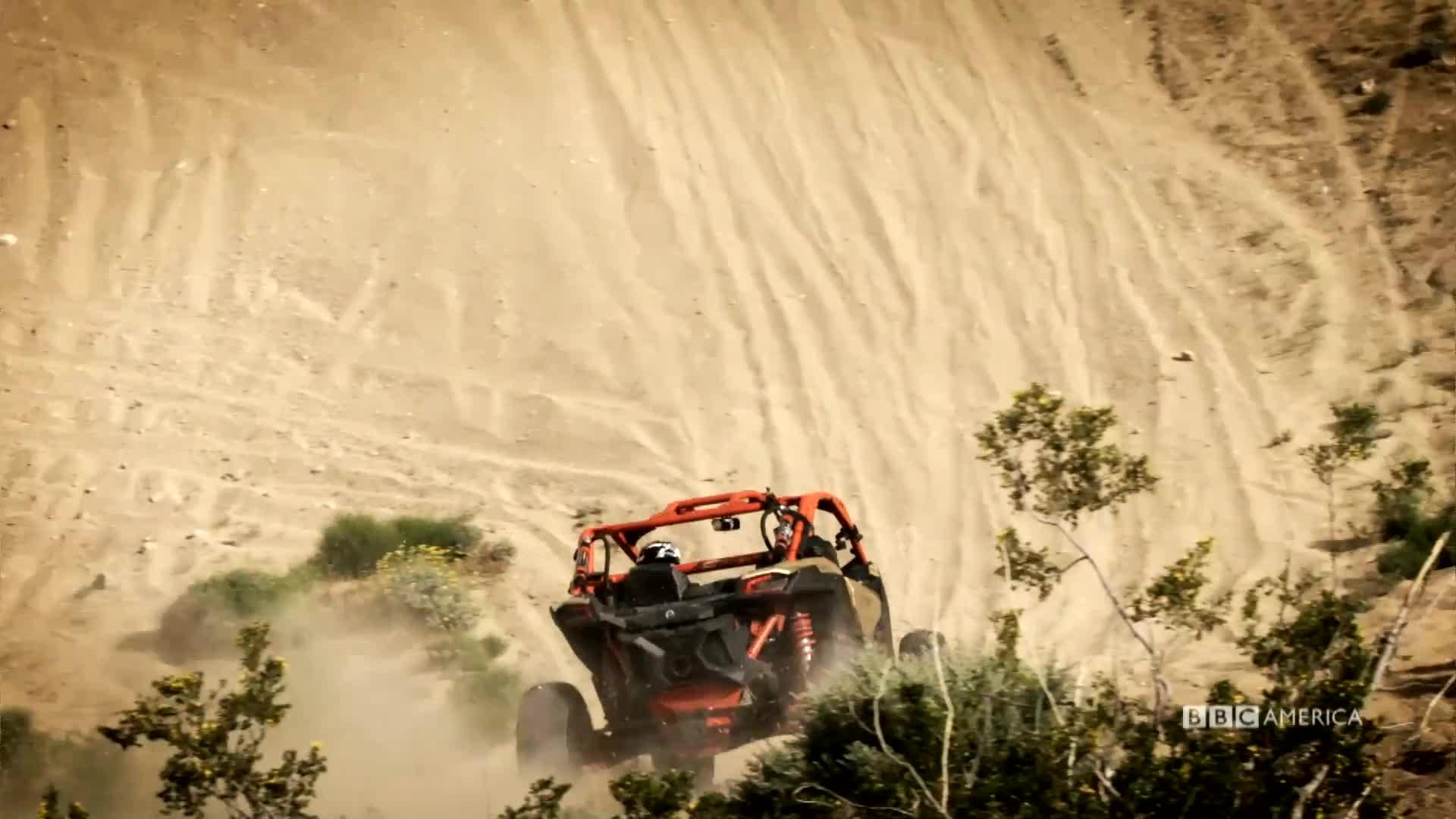