#CandyAssGate is alive and well

Jeremy Korzeniewski
Apparently, Vin Diesel is still a #CandyAss. In a recent interview with Rolling Stone, The Rock had this to say about Diesel, with whom he costars in several movies from the Fast and Furious franchise: "Vin and I had a few discussions, including an important face-to-face in my trailer ... And what I came to realize is that we have a fundamental difference in philosophies on how we approach moviemaking and collaborating."

It's that difference in philosophies, as Johnson put it, that is the reason Johnson and Diesel never actually appeared in any scenes together in 2016's The Fate of the Furious. "It took me some time, but I'm grateful for that clarity. Whether we work together again or not." Whether they work together or not is surely an issue that Universal Pictures, the studio behind the franchise, is keenly interested in ironing out.

As for Johnson, it sounds like he's mostly moved on. Specifically, to his Fast and Furious spin-off project, Hobbs and Shaw, with fellow actor Jason Statham. "Right now I'm concentrating on making the spinoff as good as it can be," said Johnson in the interview.

But moving on doesn't mean forgetting. Referring to Diesel, Johnson said, "I wish him all the best, and I harbor no ill will there, just because of the clarity we have." But instead of letting the discussion end there, he added, "Actually, you can erase that last part about 'no ill will.' We'll just keep it with the clarity."

Seems that the clarity Johnson has found is that he clearly doesn't want to work with Vin Diesel. Which leads us to our final thought: How long until #CandyAssGate is a trending hashtag on social media? 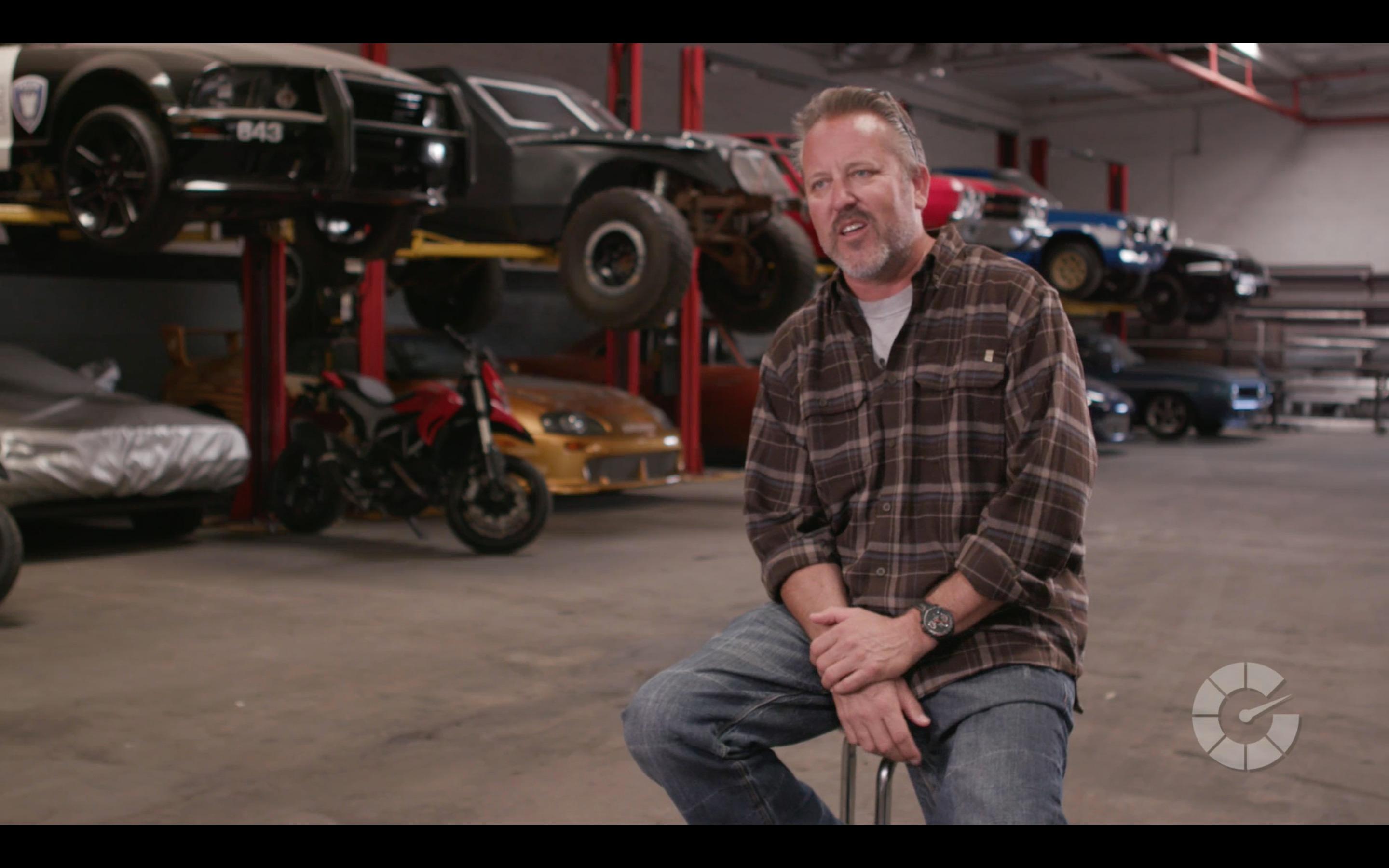