Was the old one better? 2019 Subaru Forester joined by past generations

New Forester revealed in New York alongside its four forefathers

James Riswick
NEW YORK — Are you having a hard time telling the all-new 2019 Subaru Forester apart from its predecessor? Are you wondering what was actually changed?

Well, it's as if Subaru sensed that confusion, and brought the new Forester's ancestors on stage for its debut here at the New York Auto Show. Honestly, it didn't help much. The rear looks considerably different thanks to its Honda Accord-like forked taillight treatment, but oh boy, is there a strong similarity between generations four and five. However, given the success Subaru has been enjoying these past few years, why mess with something that works. After all, the new Ascent looks the way it does because that's what Subaru customers expected.

And now, Subaru Forester, this is your life. Which is your favorite? 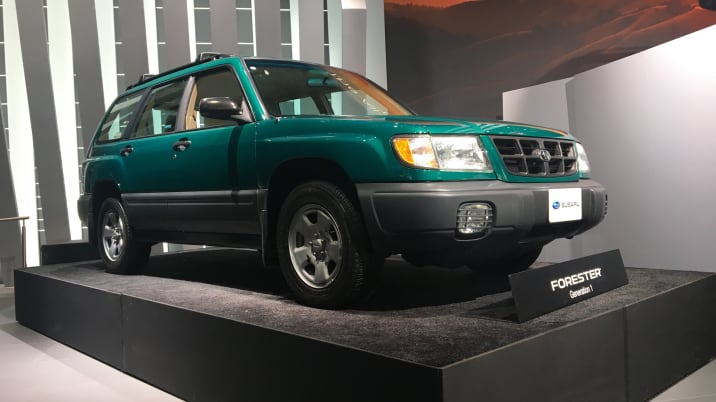 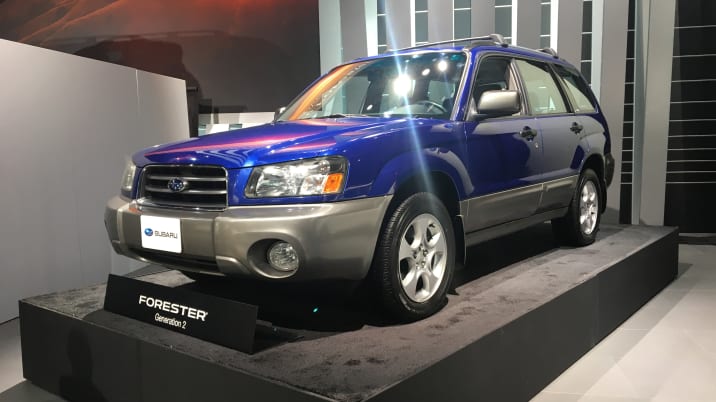 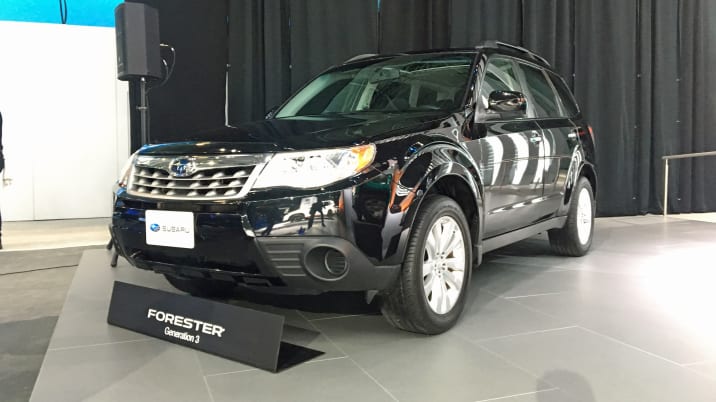 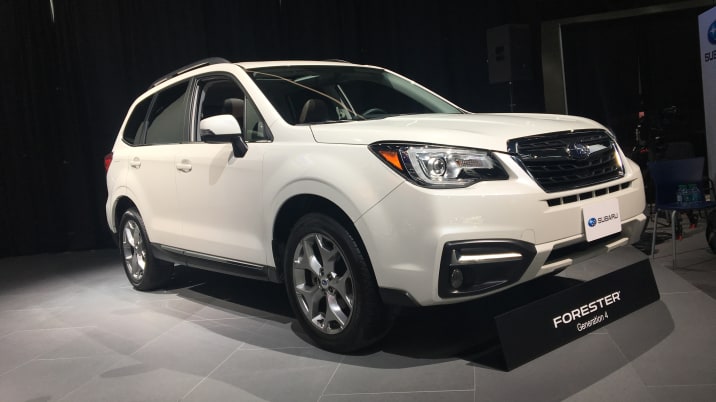