Chevy V8 swap takes this Yugo to 100mph on ice

It's only five times the engine it originally had.

Antti Kautonen
The original Yugo was a wretched, nasty little box or a seriously cheap commuter car, depending on the way you looked at it. One thing it clearly wasn't was fast, as the 1.1-liter U.S.-market engine, which replaced an even smaller pushrod engine used in its home market of the former Yugoslavia, only gave it enough power to hit 60 mph in 16 long seconds.

But, there's a simple solution that both reunites the Yugo with a pushrod engine, and makes it fast. Naturally we're talking about a Chevy LS V8 swap.

This particular Yugo, shot by 1320video and posted by BangShift.com, has a 5.3-liter LS under the hood, and the driver seat has been relocated somewhere near the back seat. It's a naturally aspirated engine, but the owner fitted a nitrous oxide system for a little extra power as needed. Viewed from afar, it looks nearly stock, but the wide rear tires make the swap noticeable before you even see the roll cage. Those wide tires also have enormous spikes to help it get traction at the Merrill Ice Drags. Check it out in the video above as it roars past 100mph! 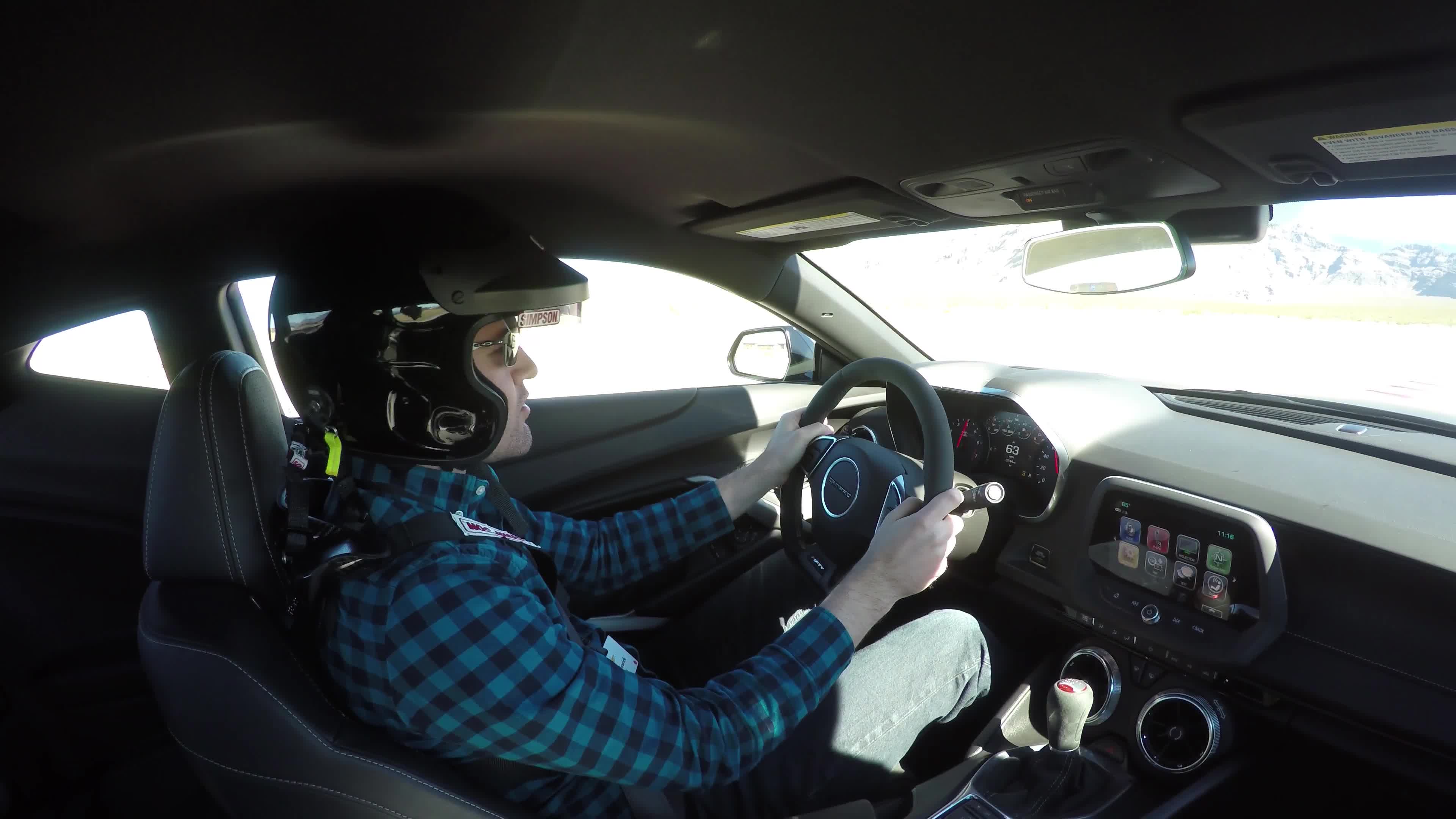