The biggest, most decadent new German coupe money could buy in 1989. During the 1980s, if you had serious bucks and wanted to flaunt them with your choice of massive European luxury car, you had one sensible choice: the Mercedes-Benz W126. Stupefyingly complex, yes, but built so well that mechanical troubles didn't dare occur, the W126 showed the world that you were rich and planning to stay that way. Most American W126 buyers got the magnificent SEL sedan, but the more devilish ones went for the slightly-frivolous-yet-beautiful SEC coupe. Here's a 1989 560SEC that purred along for 29 years before ending its career in a Denver self-service wrecking yard. 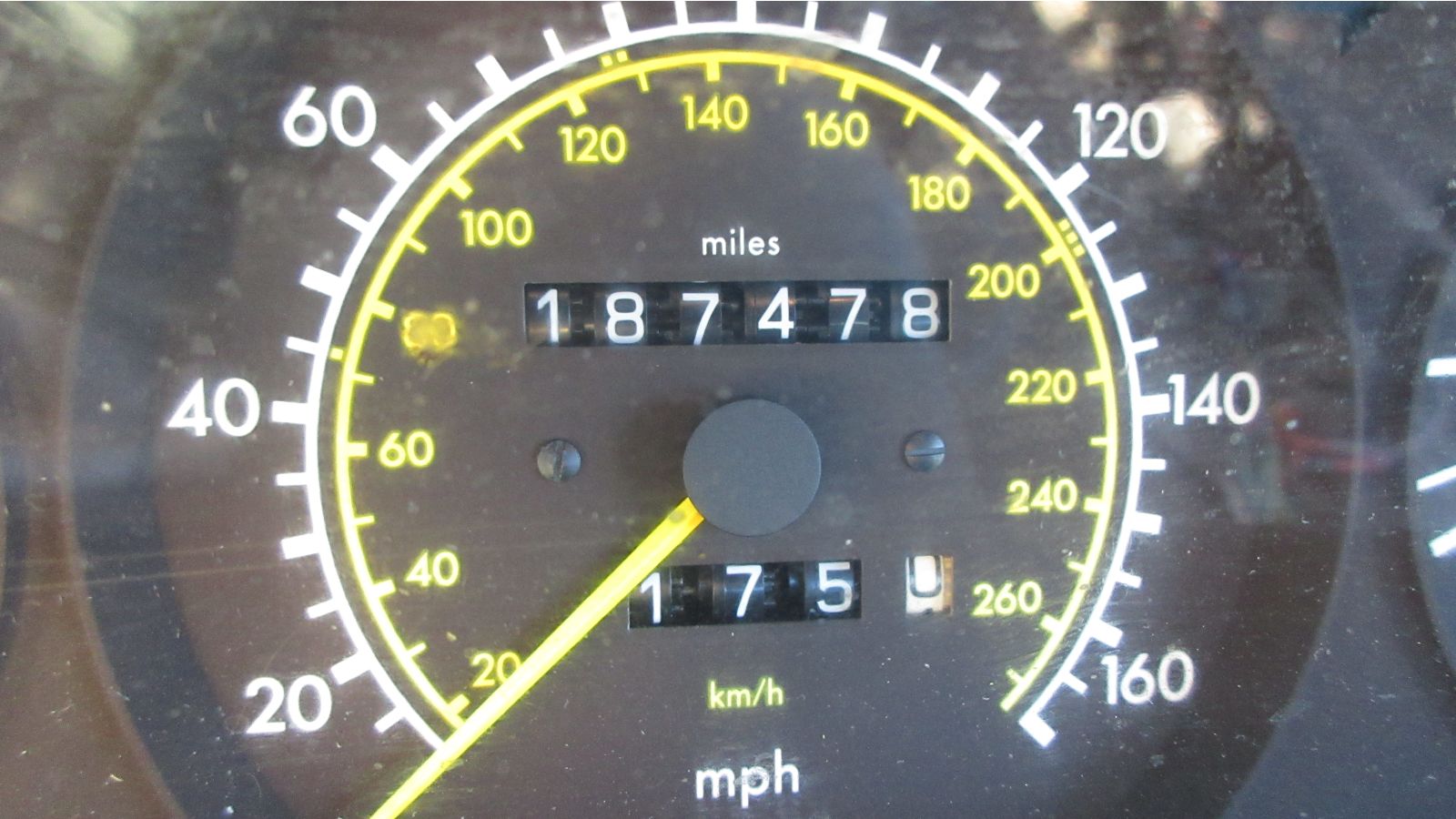 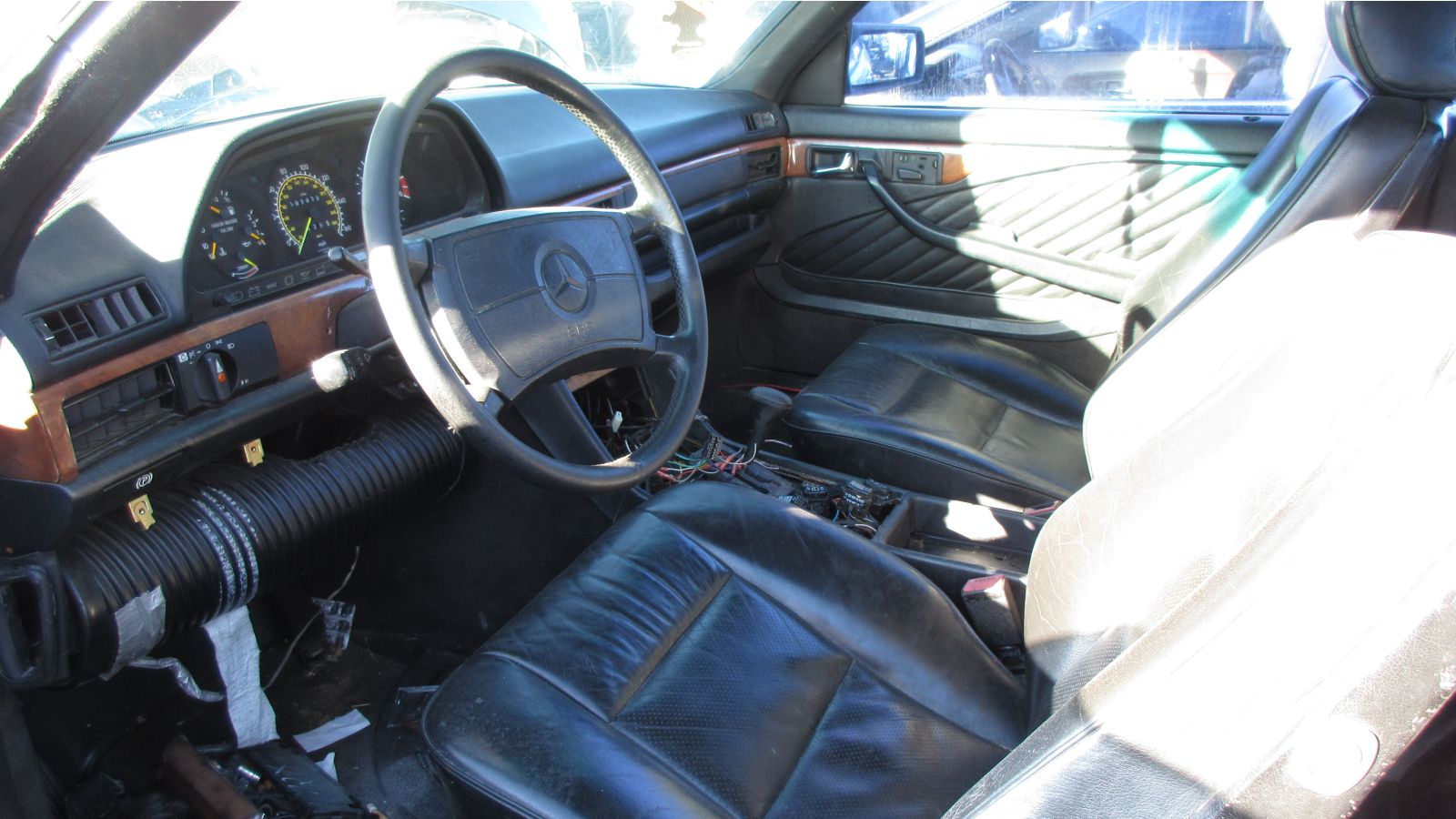 This one was in good shape when it took its final tow-truck ride, with a clean interior, rust-free sheet metal, and relatively straight body. These cars seemed modern for decades after they were new, so only the most knowledgeable Mercedes-Benz fanatics think of them as classics; for the average W126 driver who bought the car for $1,400 from its sixth owner, the prospect of a $2,200 repair— they don't break often, but what does break costs real money to fix— most often means a quick sale to the nearest wrecking yard. 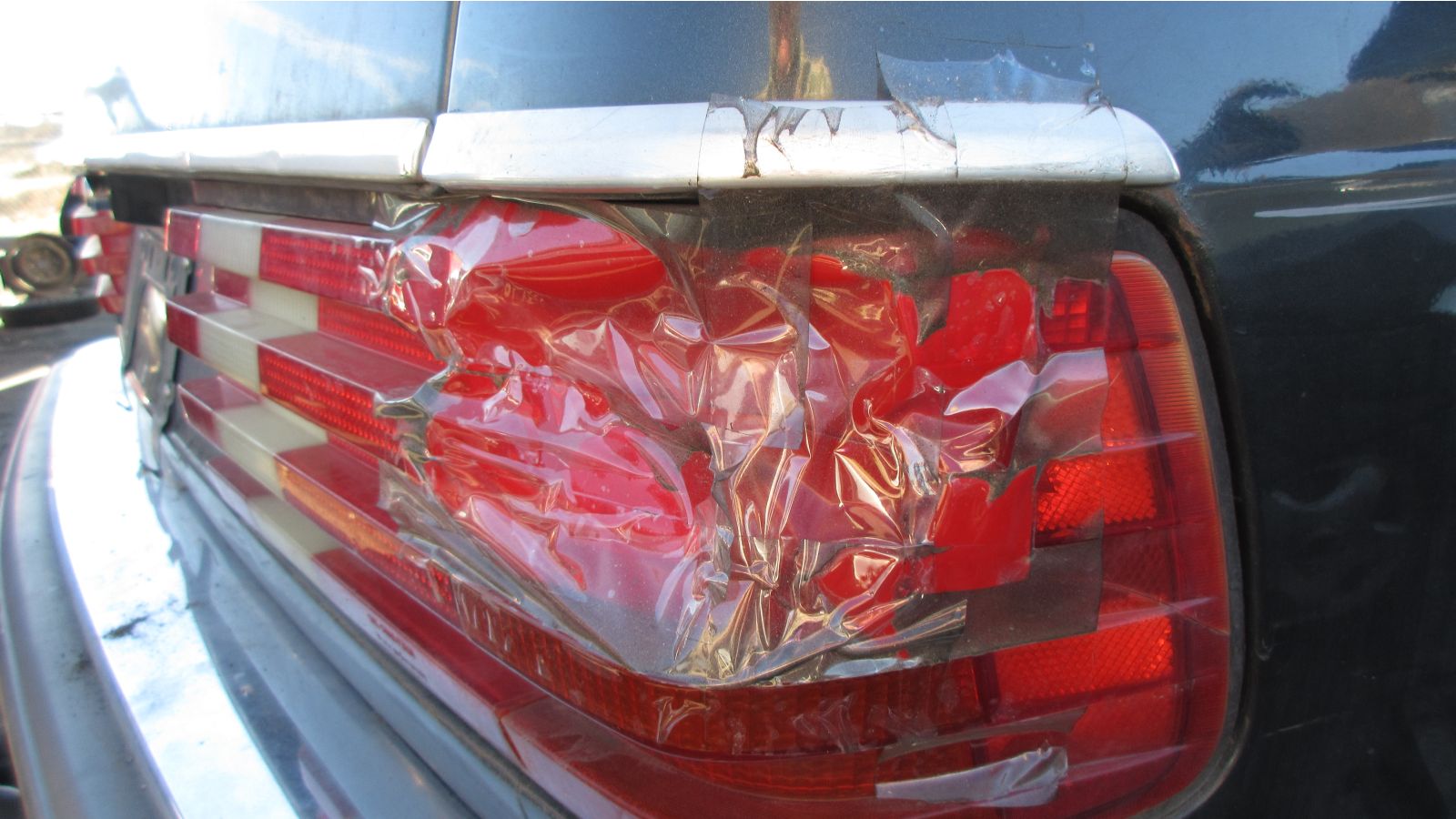 This one suffered some undignified colored-tape repairs to the lights before the end. 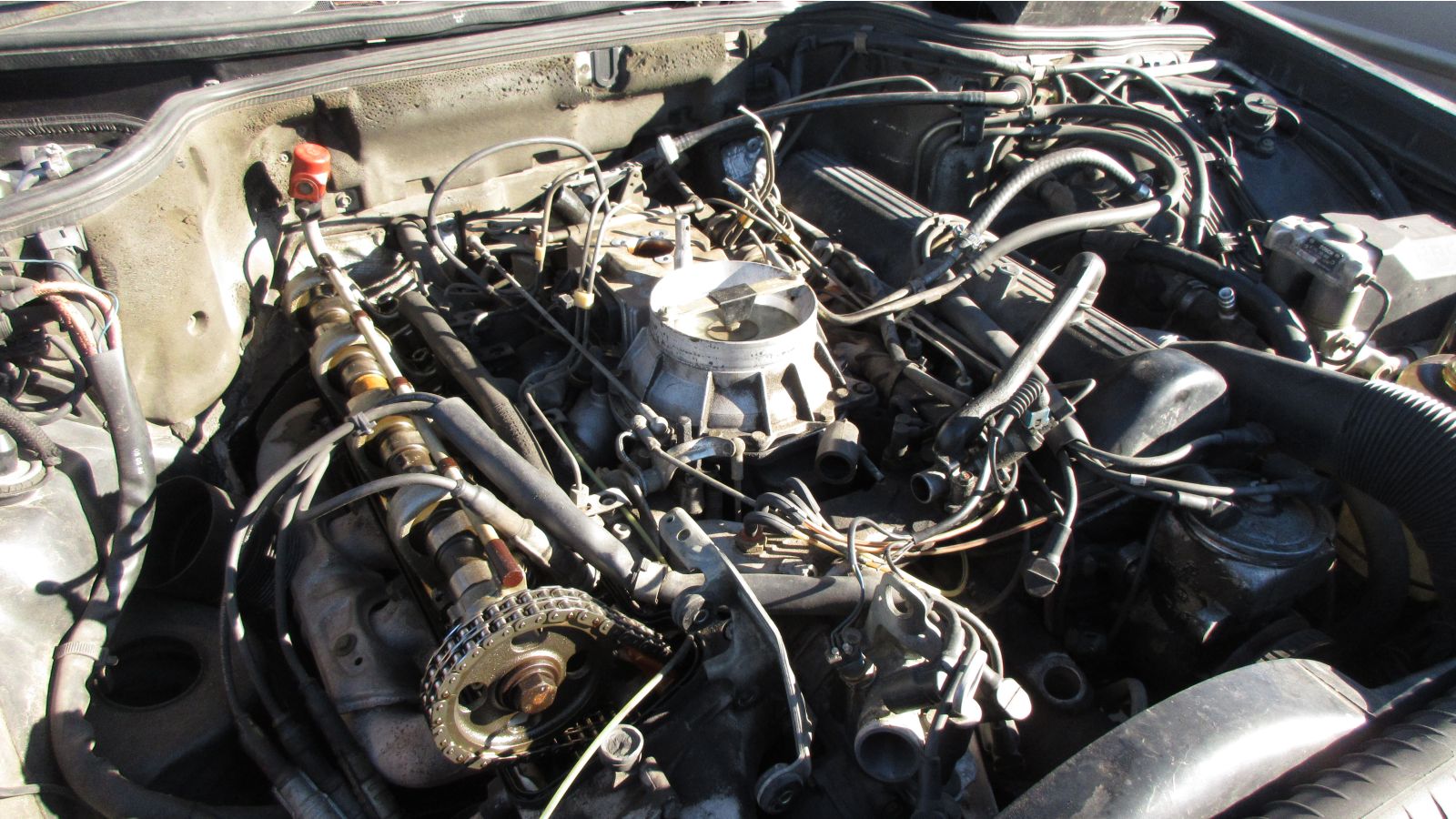 The biggest engine that Mercedes-Benz put into the W126 was the 5.5-liter single-overhead-cam M117 V8, which was available for the 1985 through 1991 model years. The one in this car was rated at 238 horsepower. 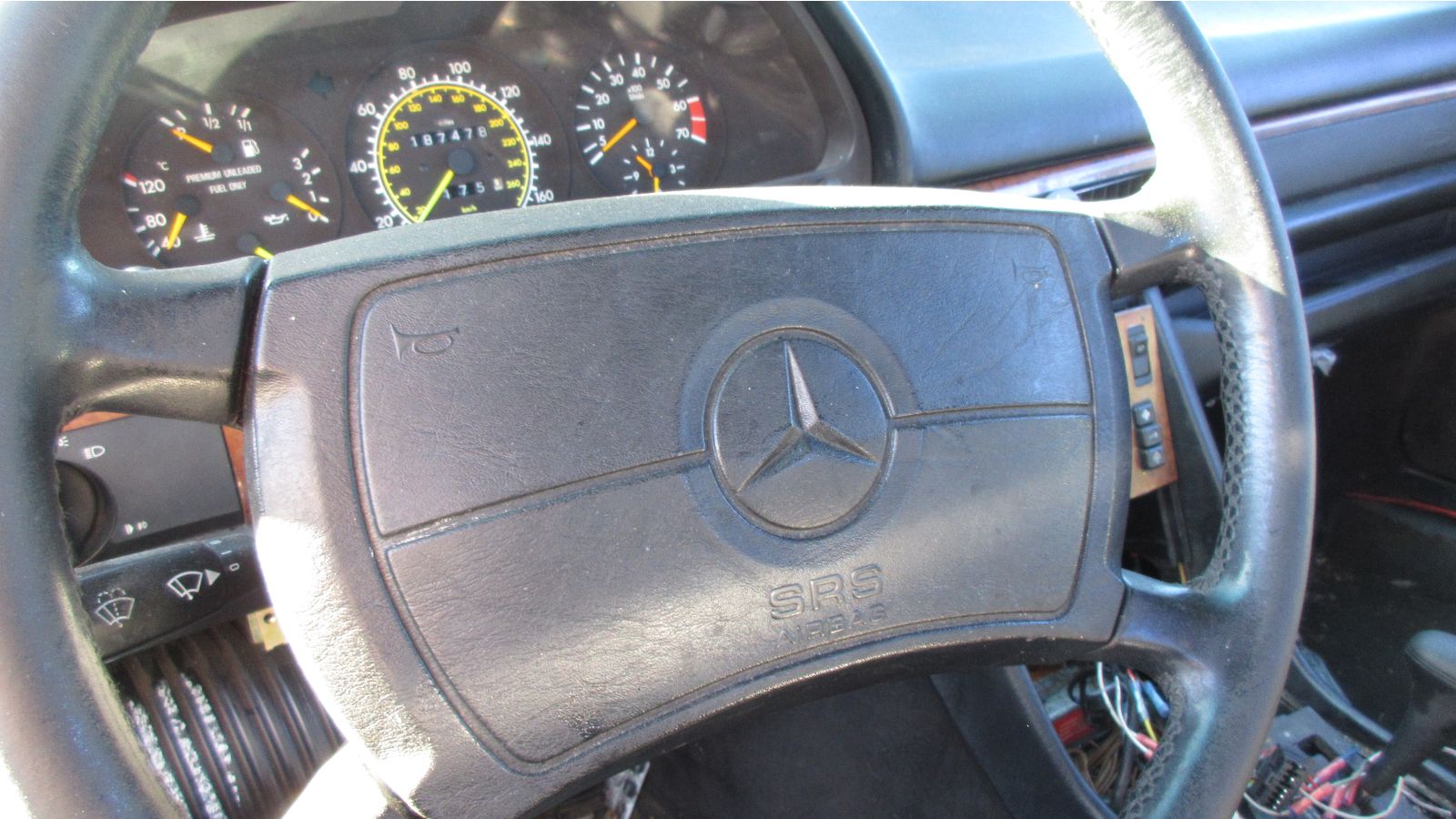 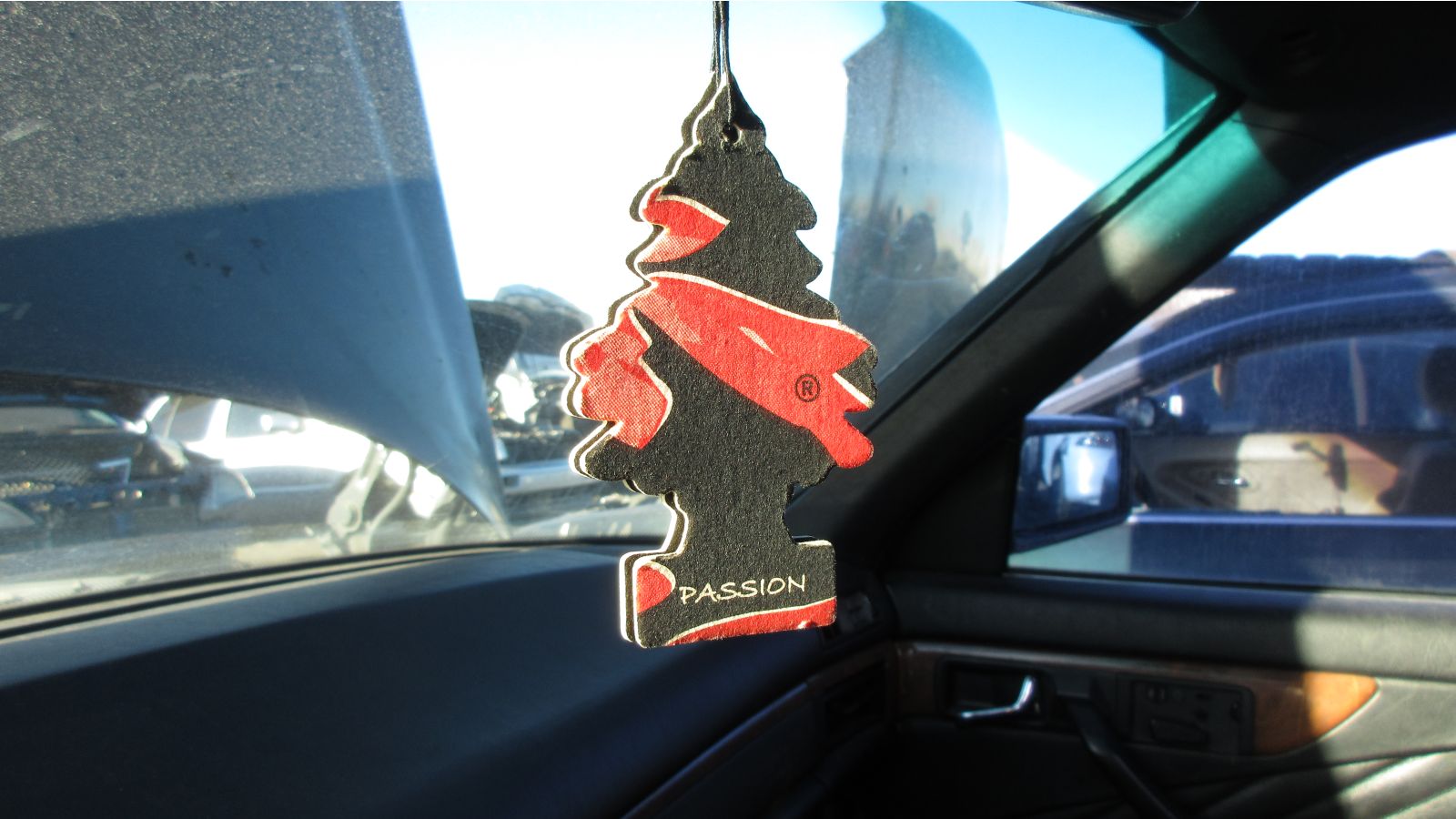