Parkmobile is part of BMW's plans to tackle mobility beyond selling cars.

Engadget
Automakers increasingly see parking as the next great frontier, and BMW is no exception. It just bought Parkmobile, which it says is the largest mobile parking services provider in North America. This isn't BMW's first parking initiative, but it promises to help the German brand craft a parking offering it can market around the world. And notably, this isn't just about finding a way to profit beyond selling cars -- if you ask BMW, it's about solving traffic woes.

The company claims that as much as 30 percent of city traffic is created by people hunting for parking spots. If it can reduce that figure by helping people find open spots, it could reduce road congestion an tackle a major "pain point" of driving. In that light, this is as much about keeping customers interested in the concept of personal car ownership as anything else. If traffic and parking become less nightmarish, you may be inclined to buy a BMW instead of hailing rides whenever you need to get around in a hurry.

It wasn't hard to see a deal like this coming. BMW has had a minority stake in Parkmobile since 2014, and its expansion into services like a virtual assistant suggested that it was increasingly interested in all aspects of driving. The question is whether or not BMW can significantly expand Parkmobile's existing footprint (it currently has over 1 million parking spots in North America) and become your go-to choice when you're tired of looking for a free parking space.

Reporting by Jon Fingas for Engadget . 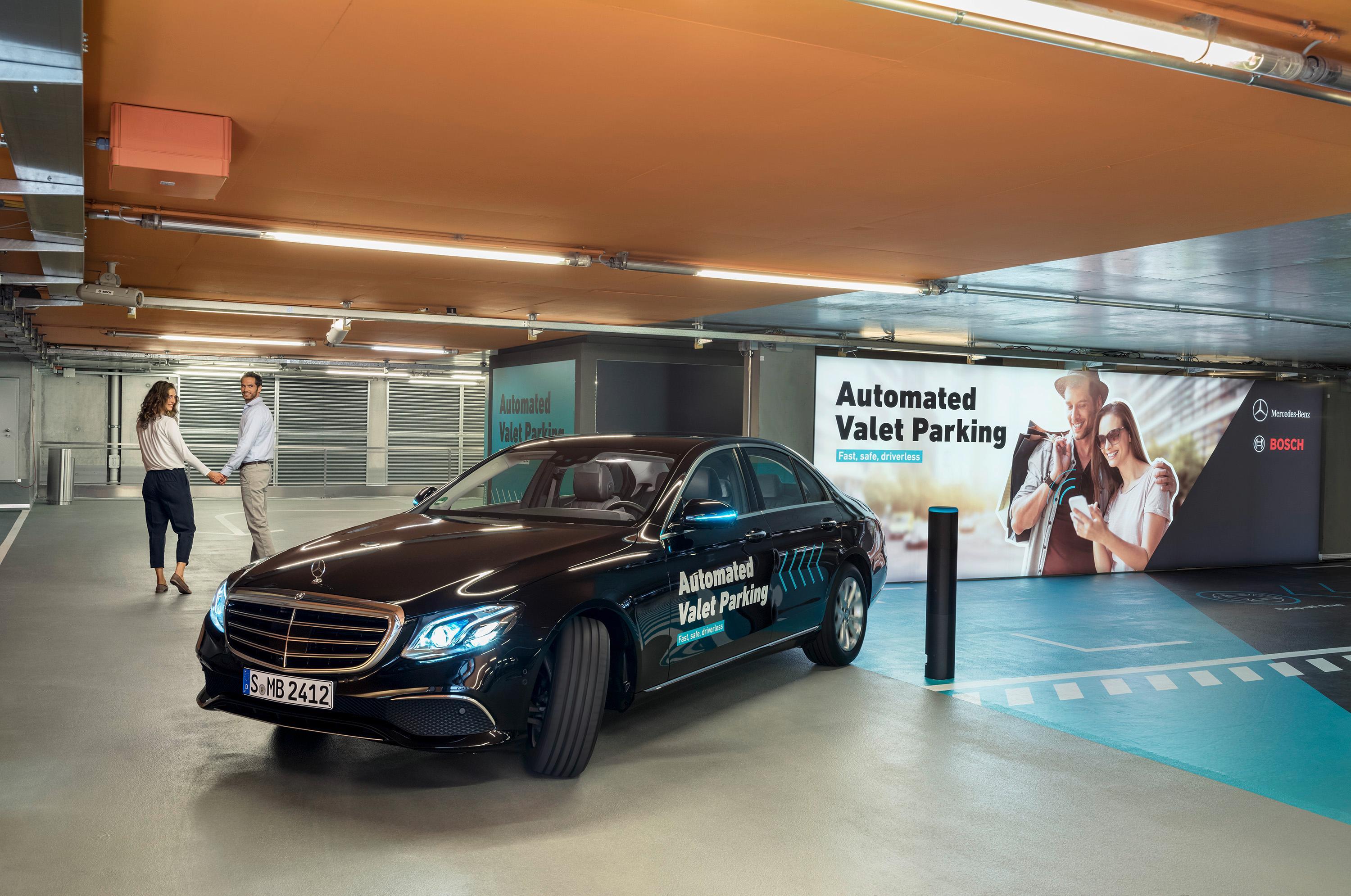 Cadillac Super Cruise costs $25 per month as a standalone plan