Like a rock. A big, steel rock. With some aluminum. And a diesel engine.

2018 is going to be a big year for Chevrolet. To help kick off the 100th anniversary of GM trucks, the automaker revealed the full details of the all new 2019 Chevy Silverado 1500 just ahead of the Detroit Auto Show. The Silverado is all new inside and out and promises to be more powerful and more fuel efficient than ever before, thanks to a new diesel inline-six engine and revised gasoline V8s. The use of aluminum and high-strength steel means it's lighter than before, too.

Chevy's drawing on its 100-year experience building more than 85 million pickups. But it also asked the customer what he or she wants in a truck — Chevy asked 7,000 of them, actually, in what the automaker says is its biggest-ever piece of customer research. The competition from Ford and Ram is incredibly good, so Chevy can't afford to have a misstep with its best-selling model.

We first saw the truck last month in Texas in the new LT Trail Boss trim, but it was only a teaser of things to come. The exterior design is all new and a huge break from the blocky styling of the past few generations. The lines are softer and the wheel wells round, yet the truck still retains a distinctly masculine appearance. The thin LED headlights give the Silverado 1500 a bit of an angry face with furrowed brows. Out back, the new power-lifting aluminum tailgate gets Chevrolet embossed in huge letters across the width, bookended by new LED taillights. Chevy now offers a trapezoidal dual exhaust system on many of the trims, although the LT on stage had a more traditional side-exit single pipe.

Power tailgate on the @chevrolet 2019 #Silverado 1500 in action. @therealautoblog pic.twitter.com/ioajRWoNGc


The steel bed is both taller and nearly 7 inches wider than before, giving the short-box Silverado 1500 63 cubic feet of cargo space. This is thanks to some new stamping processes that allow for tighter packaging. Inside the bed are a couple of small storage boxes, though they don't seem to be as easily accessible as the Ram 1500's RamBox storage. The bed also has new LED lighting, a 120-volt power outlet and 12 tiedowns capable of holding 500 pounds before bending.

The interior of the 2019 Silverado feels far more familiar. At first glance, you'd be forgiven for not noticing anything truly new. In Chevy's survey, customers seemed satisfied with the current Silverado's interior. As they say, if it ain't broke. That said, it does get the latest version of GM's slick infotainment system. The 2019 Silverado still boasts some of the best connectivity in the segment, with 4G LTE Wi-Fi available as well as Apple CarPlay and Android Auto. There's also more headroom and legroom than before as well as a few new cargo bins, including a couple built into the rear seatbacks.

Thanks to a mix of high-strength steel and aluminum, the new Silverado is about 450 pounds lighter than before, comparing the most popular trim (quad cab with a V8) like to like. The frame itself sheds 88 pounds while remaining fully boxed. The bodywork also happens to shed 88 pounds over the outgoing model. Although the use of aluminum isn't as extensive as that on the F-150, look for the lightweight alloy on the doors, hood and tailgate. You'll still find steel on the fenders, roof and cargo bed.

Under the hood you'll find revised versions of the 5.3-liter and 6.2-liter V8s. A new Dynamic Fuel Management system allows deactivation of cylinders — anywhere from one to seven of them. The big news for powertrains is really a new 3.0-liter Duramax inline-six diesel. Power hasn't been announced, but Chevy says the Silverado will outperform the competition, which includes the new Ford F-150 Powerstroke. The 6.2-liter V8 and the diesel both get a new 10-speed automatic. All in, there are six engine and transmission combinations.

The LT Trailboss trim that we saw in Texas is new among eight 2019 Silverado models. It gets the off-road hardware from the Z71 package and adds a two-inch lift in the suspension that until now you'd have to go aftermarket to get. The 2019 Silverado is also available in Work Truck, Custom, Custom Trail Boss, LT, RST, LTZ, and High Country trims. There's likely a Silverado for each and every potential truck owner.

Pricing and final figures haven't been announced, but look for more news in the next few months. 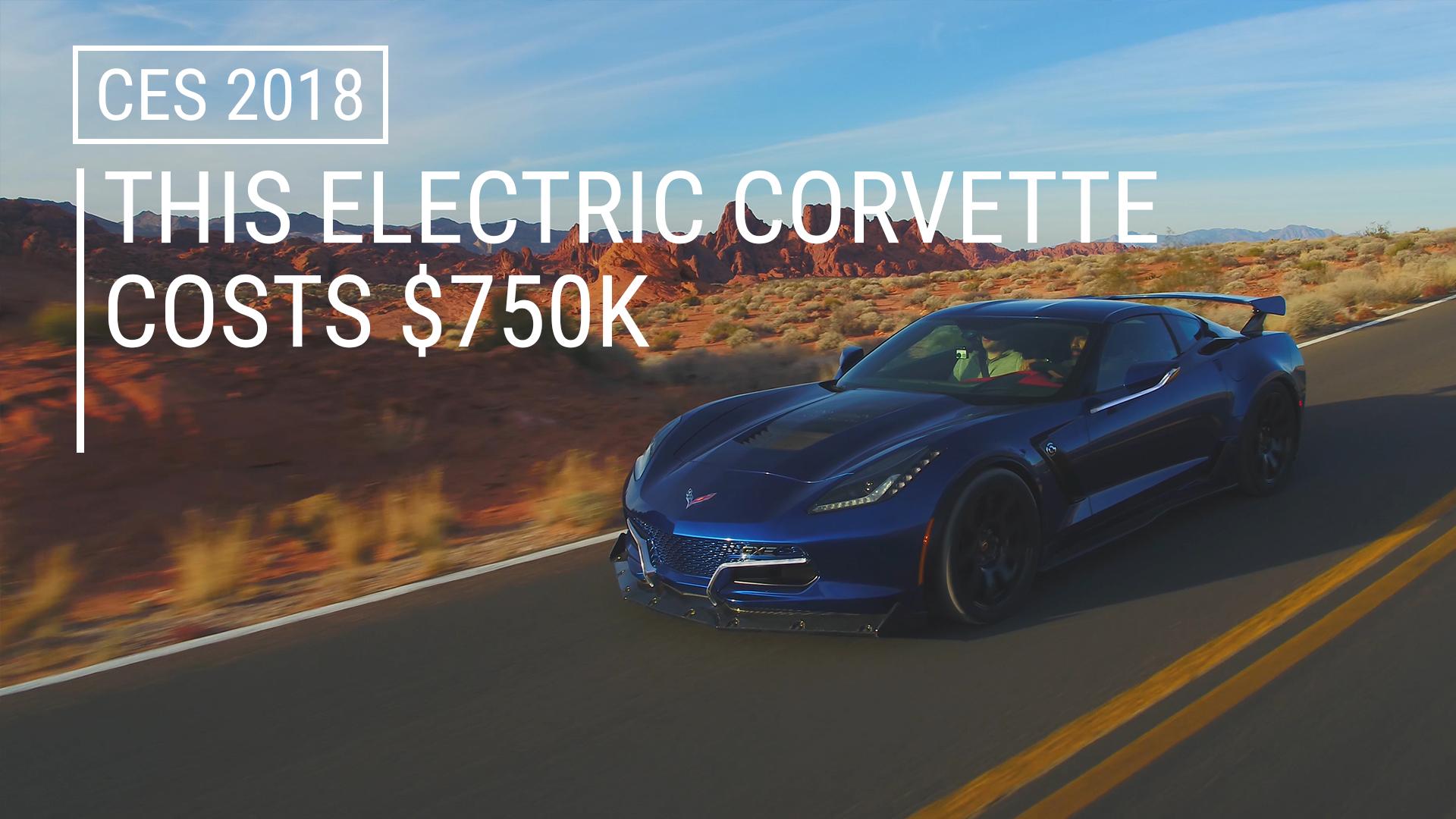