The concept was first unveiled back in 2011, with plans for a new U.S. production facility delayed for years.

Remember the SSC Tuatara? The supercar from the company formerly known as Shelby SuperCars that aimed to reclaim the record of fastest production car for its parent company, which once held that title with the Ultimate Aero?

Well, it's back from the dead, maybe. At least, the company released a new teaser image for the Tuatara along with the tagline, "The evolution is coming." The car dates back to 2011 as a concept and has never been unveiled in the traditional sense. And there's no other new information to go from.

SSC announced the Tuatara, named for a lizard native to New Zealand that possesses the fastest-evolving DNA on the planet, back in 2011. And we heard rumblings over the years, most recently in 2013, that the car was on track to be built at a plant in southeastern Washington and offered for sale for a cool $1.3 million. That plant reportedly has been delayed as the company founder, Jerod Shelby, sought financing. The Tri-City Herald newspaper in late 2016 reported that SSC broke ground on the facility in 2013, but that little else had happened at the site.

The Tuatara's most recently known specs were 1,350 horsepower and 1,280 pound-feet of torque from its 6.8-liter V8. The company is perhaps best known for the Ultimate Aero, which held the record for fastest production car, having been clocked at 257 mph in 2007, before ceding the mark to Bugatti and the Veyron SS in 2010. Of course, last fall a Koenigsegg Agera RS hit 277.9 mph in Nevada in a still-unverified new record, and Hennessey is gunning for speed-demon Nirvana with its Venom F5, which claims a top speed of 301 mph. So the competition has only intensified in the years since SSC has gone quiet. 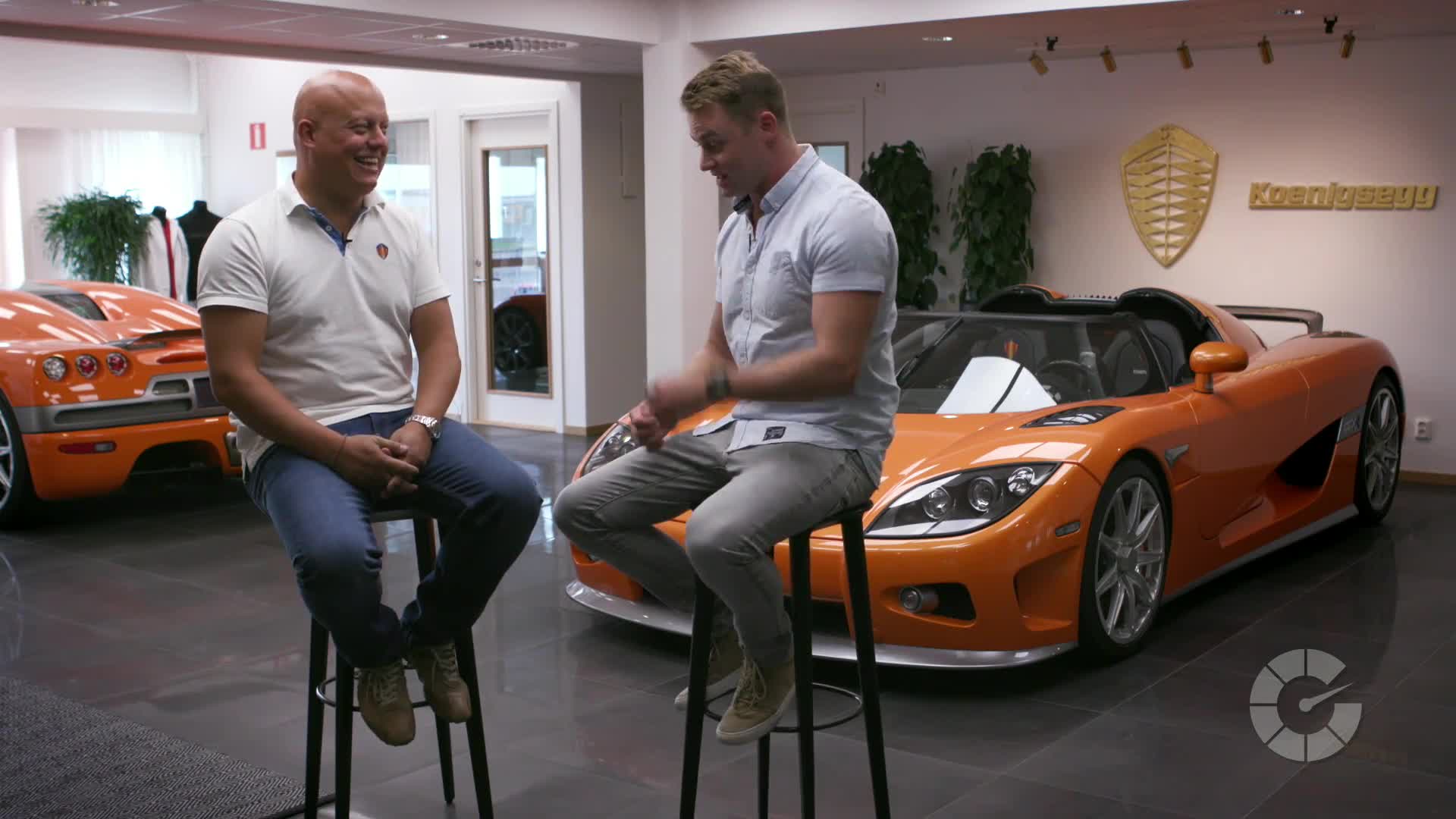