He was using his engineering background to criticize traffic cameras.

Reese Counts
Back in April, we reported on Mats Järlström, an Oregon resident who was fined $500 for using math to challenge the state's traffic cameras. This week, The Oregonian reported that the Oregon state board admitted it violated Järlström's First Amendment rights when issuing the fine. Though Järlström's $500 was returned, he and the group at the Institute for Justice aren't satisfied. They're now working to change the regulations that led to Järlström's fine in the first place.

Long story short, Järlström was fined because his public critiques of traffic cameras mention his background as an engineer. The problem is that Oregon doesn't recognize him as such because he isn't certified by the Board of Examiners for Engineering and Land Surveying. The thing is, Järlström holds a bachelor's of science degree in engineering. He wasn't paid for any of his critiques and wasn't working professionally as an engineer, just using his background to bolster his reports.

The fine blatantly and egregiously violated Järlström's First Amendment right to criticize the government. It shouldn't matter if he was certified or not. Using math isn't illegal.

Järlström and the Institute for Justice say the state is trying to close the case without forcing any real change. In theory, someone else could be fined because of the state board's nebulous reading of professional and commercial speech. A U.S. magistrate judge is currently investigating the case and plans to issue a ruling in the next few weeks. Both Järlström and the state attorney general can issue an appeal if things don't go their way. 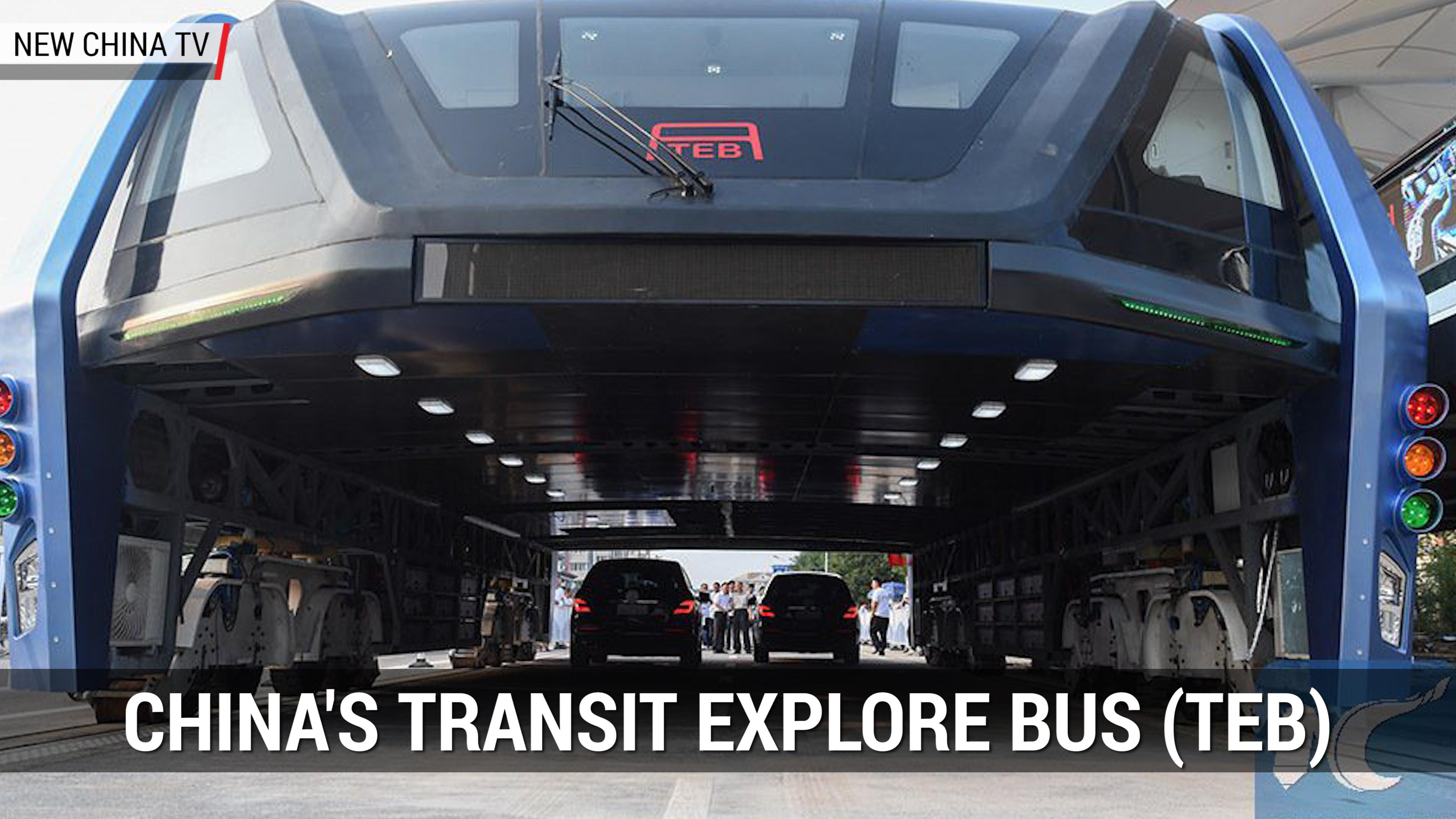