This is a much more conservative design.

The current Jeep Cherokee debuted for the 2014 model year, meaning it's about due for a refresh. When it was revealed, the controversial styling and front-wheel-drive-based platform caused a stir among the Jeep crowd. While there isn't much Jeep can do about the platform at this point, it seems the automaker's designers have a much more traditional refresh in the works. Thanks to Autoblog readers Matthew Young and Mike Bothwell, we have a new batch of spy shots, include a couple of the new Cherokee Trailhawk.

The refreshed Cherokee looks to crib quite a bit from the new Jeep Compass. Rather than splitting the front lighting like before, the driving lights, headlights and turn signals are all one unit. The whole fascia seems to be a bit more upright than before, though the grille is still canted backward.

Out back, the Cherokee gets new taillights that feature clear lenses, again similar to the Compass. The rear bumper gets a mild refresh, too. The reflectors move up, and the Trailhawk's exhaust looks like it moves further inward. One of the Cherokees seems to have a crushed pipe, suggesting some unlucky engineer had a mishap. The red tow hook looks to be in about the same place.

No word on when the Cherokee will go one sale, but expect some news as soon as the Detroit auto show in January. 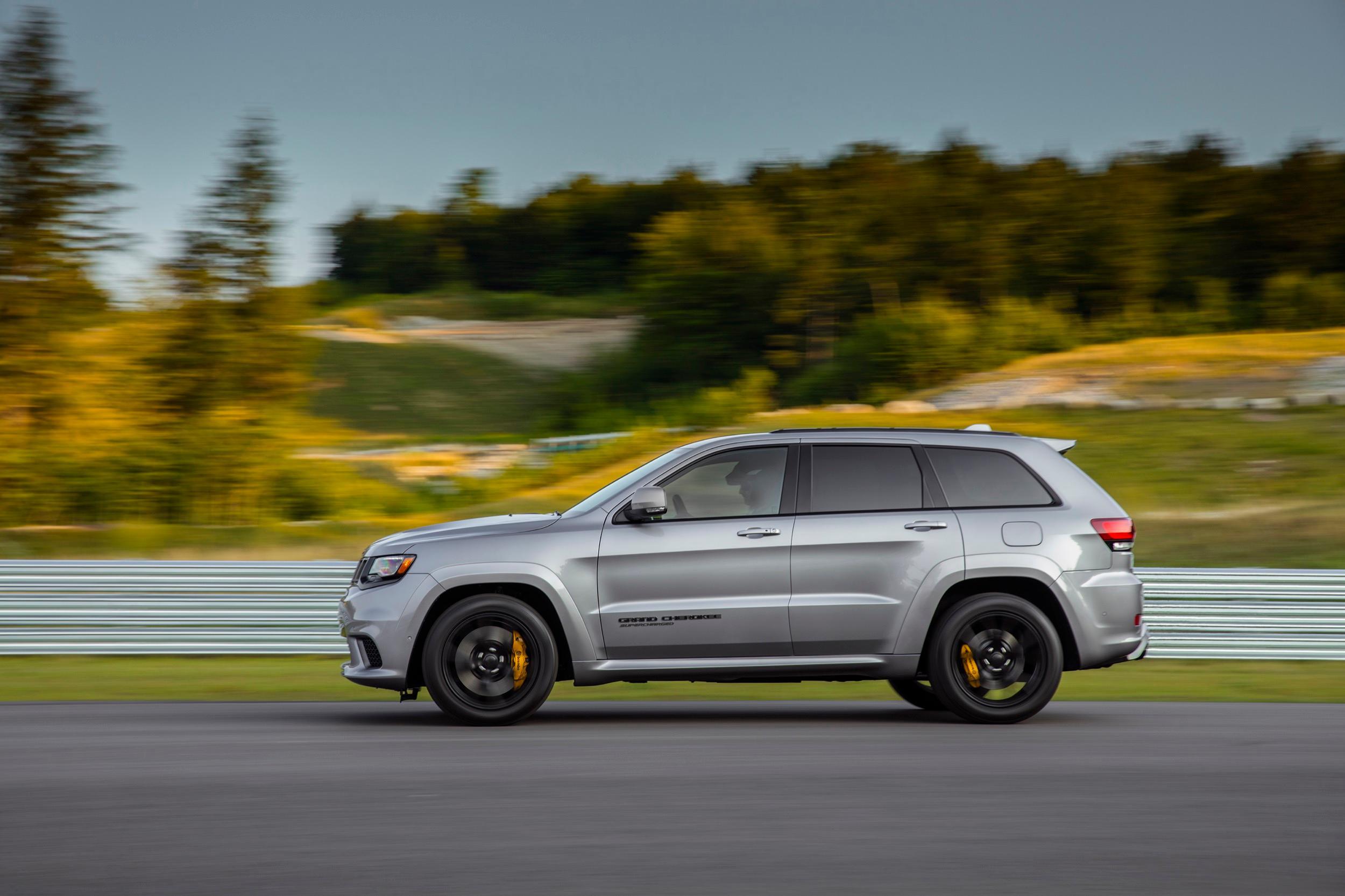