ATS rises from the ashes with its gorgeous GT supercar

A successor to its never-produced 1960s Gran Turismo.

Here's a name we haven't heard from in a while: Automobili Turismo e Sport is throwing its name back as an entrant in the war of the supercars with its new GT, a coupe that serves as a successor to a never-produced gran turismo car from the 1960s. True to its rarified segment, just 12 models will be produced starting at about $1.33 million, each highly customized to the purchaser's tastes.

The coupe is a successor to the 2500 GT, which was revealed at the 1963 Paris Motor Show but never went into production before the entire company shut down in 1964. ATS was launched by Carlo Chiti and Giotto Bizzarrini after leaving Ferrari in 1961 due to a dispute with Enzo Ferrari. The initial aim was to beat Ferrari, and the company managed to produce a Formula One racer and the mid-engine 2500 GT.

Despite teasing several models in recent years, the GT will be the company's first new production supercar in nearly half a century. Today's version of the company is being run by ATS's design chief, Emanuele Bomboi, and Daniele Maritan, a former race car driver turned importer and distributor of fast sports cars. The company insists this rebirth "is not a 'nostalgia' operation" and says it has other ideas it plans to develop beyond the GT.

Bombi formerly worked for Fiat and Bertone, and it shows in the GT's styling. "The side silhouette of this new Gran Turismo is charged with energy, with clean lines framing arched surfaces," the company says. "The outlines above the wheel are evocative while a clean flowing line divides the car's upper and lower halves. As with the original car's design, the windows provide a focus for the flanks of the car." The new car also borrows its predecessor's front spoiler, which runs the whole width of the car with the same blue Dragon of Bologna logo, with two stripes running along the bonnet. It gets a carbon fiber body and chassis for a curb weight of 2,866 pounds.

Powering the GT is a 3.8-liter, twin-turbo V8 mounted behind the cabin that does 650 horsepower and 500 pound-feet of torque. Or, buyers can upgrade to a 700-horsepower version with 553 lb-ft of torque. Either is mated to a seven-speed dual-clutch transmission that drives the rear wheels. Zero to 60 time is around 3 seconds, and top speed is around 206 mph. Three driving modes are offered — Viaggio, Sport and Corsa — with each configuration changing the colors of the cockpit controls from blue, to yellow and red, respectively.

Does that sound a lot like the McLaren 650S to you? It does to us. That's likely what this car is based on, although we don't have any info at the moment about ATS' relationship with McLaren, if there is one. We'll know more, hopefully, when it's closer to launch. 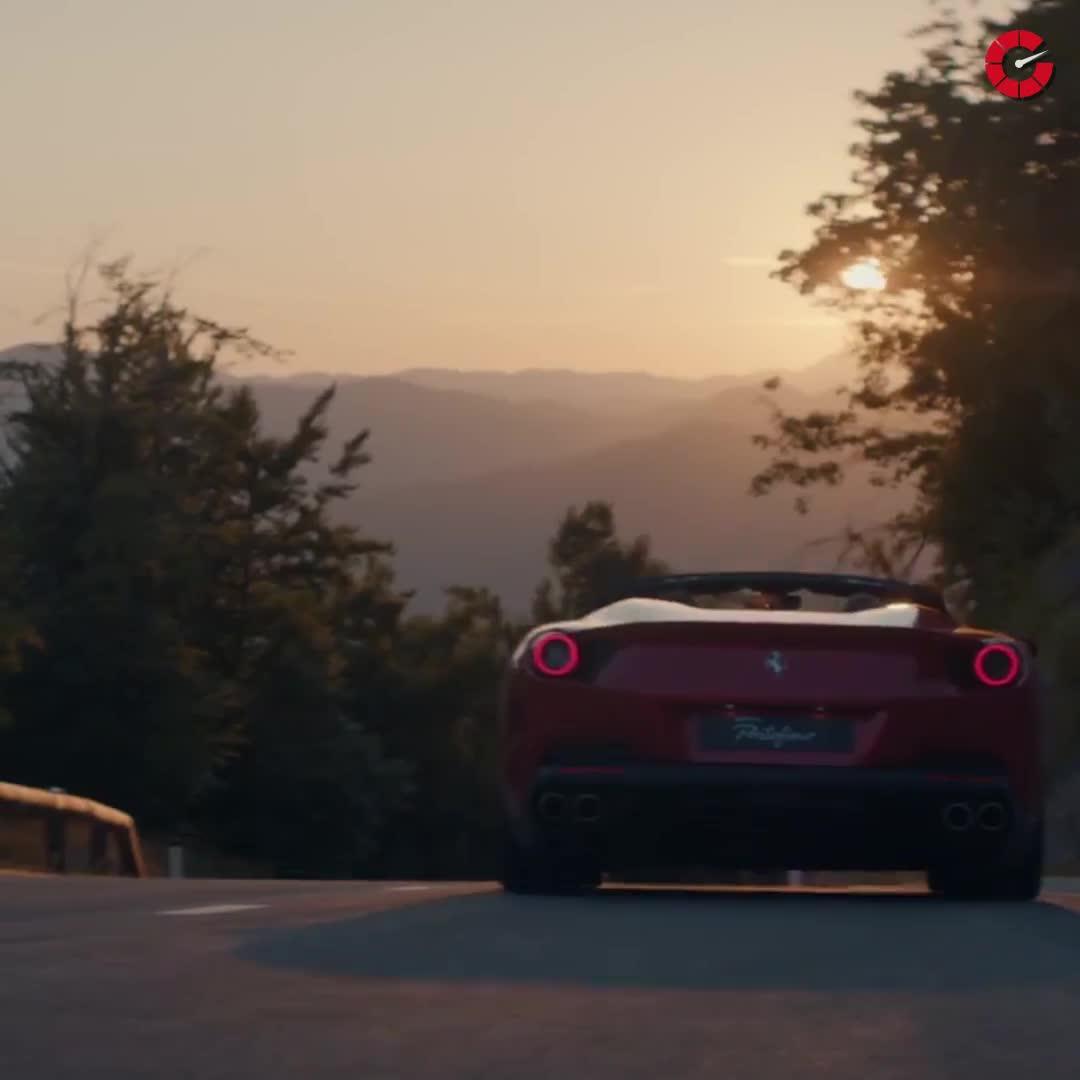