"Everyone has a Holden story."

SYDNEY — Australia's near 100-year automotive industry ended on Friday as Holden, a unit of General Motors, closed its plant in South Australia to move manufacturing to cheaper locations.

The closure comes a year after Toyota and Ford similarly moved out, eliminating thousands of manufacturing jobs. It adds pressure on the government to help those made redundant find work in a battleground state ahead of a federal election in 18 months.

"The end of Holden making cars in Australia is a very sad day for the workers and for every Australian. It is the end of an era," Prime Minister Malcolm Turnbull told reporters at a regular briefing on Friday. "Everyone has a Holden story."

Turnbull has sought to soften the impact of a declining automotive industry in a state which historically determines who forms government by making South Australia a defense industry hub.

The government plans to increase defense spending by nearly A$30 billion ($23.52 billion) by 2022, with the manufacture of a fleet of frigates, armored personnel carriers and submarines to be concentrated in South Australia.

"They need to be retrained to be able to work in defense, mining, aerospace, because we are going to be building ships," Camillo told reporters outside the GM Holden plant in Elizabeth, 26 kilometers (16.1 miles) north of state capital Adelaide.

Camillo was joined outside the factory by hundreds of workers and car enthusiasts who had gathered to greet the last car off the production line. 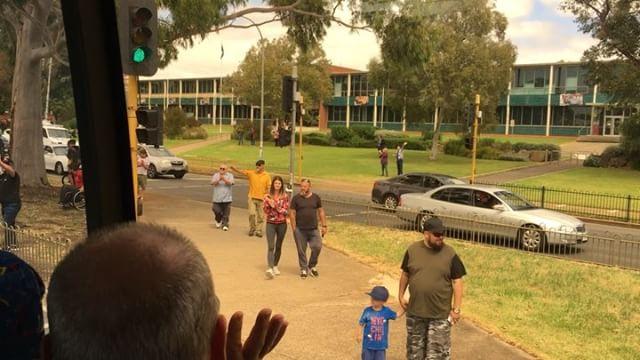 Rising discretionary income and record-low interest rates have encouraged consumers to buy new cars, but many turned against the large passenger cars for which GM Holden is known.

GM Holden, whose SUV lineup proved unpopular with Australians, will shift production to Germany where advanced automation will help keep costs low as it revamps its lineup.

GM Holden began auto production in 1948 with then-Prime Minister Ben Chifley driving the first car off the production line, declaring it "a beauty."

"I have bought four of them," said Shane Oliver, an AMP Capital economist who described the closure as a "sad day."

"But it's clear that not enough Australians' agreed, opting for foreign-made SUVs instead." 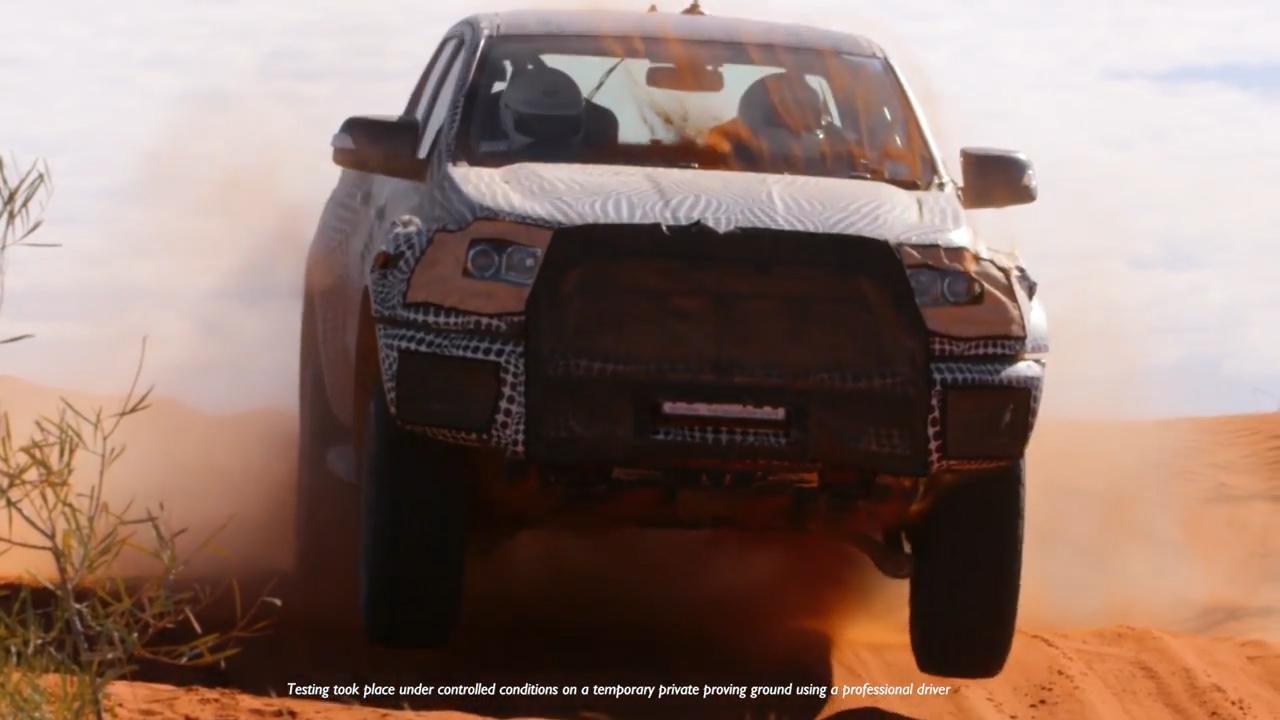