Reuters
DETROIT - In an auto industry race to develop electric vehicle batteries that charge faster and are cheaper and safer than lithium-ion cells, startup Zap&Go will do all that with its carbon-ion alternative 'within a few years', a company executive said. Oxford, England-based Zap&Go will begin production of its carbon-ion battery in 2018, in partnership with Chinese lithium-ion battery maker Li-Fun Technology Co Ltd. Its first application - an electric scooter that charges in five minutes - is also due to launch next year.

But, like other startups and universities exploring faster charging, more stable alternatives, Zap&Go's technology doesn't yet quite match up to the performance of lithium-ion.

"Today it's a developing technology, so it's not as good," Zap&Go's chief executive Stephen Voller told Reuters on Monday. "But our plan over the next few years is to meet or exceed lithium-ion."

Policymakers in China and elsewhere are pushing a shift to electric cars over the next two to three decades. Automakers from General Motors to Toyota are rushing to develop them, but the time required to charge vehicles remains an issue for consumers.

Electric vehicle makers have cut lithium-ion charging time to 30 minutes for a partial charge, but Voller said his firm's batteries - made using a nanocarbon - are being designed to fully charge in five minutes. That would allow consumers to refuel as quickly as they fill cars up with gasoline.

But auto industry executives are wary of breakthrough battery claims. Tesla Inc CEO Elon Musk said on the luxury electric carmaker's second-quarter earnings call that there are "some interesting things on the horizon, but ... it's not like it suddenly pops out of nowhere."

Zap&Go, which licensed its original patents from the University of Oxford, has raised $13 million in funding, much of it from high-net worth individuals. More funds are being raised via crowdsourcing, said Voller, who hopes to attract institutional investors.

The company is also developing a system of energy storage, which would allow fueling stations to draw energy from the grid overnight for motorists to charge up during the day without impacting too hard on the power supply. (Reporting By Nick Carey, Editing by Rosalba O'Brien) 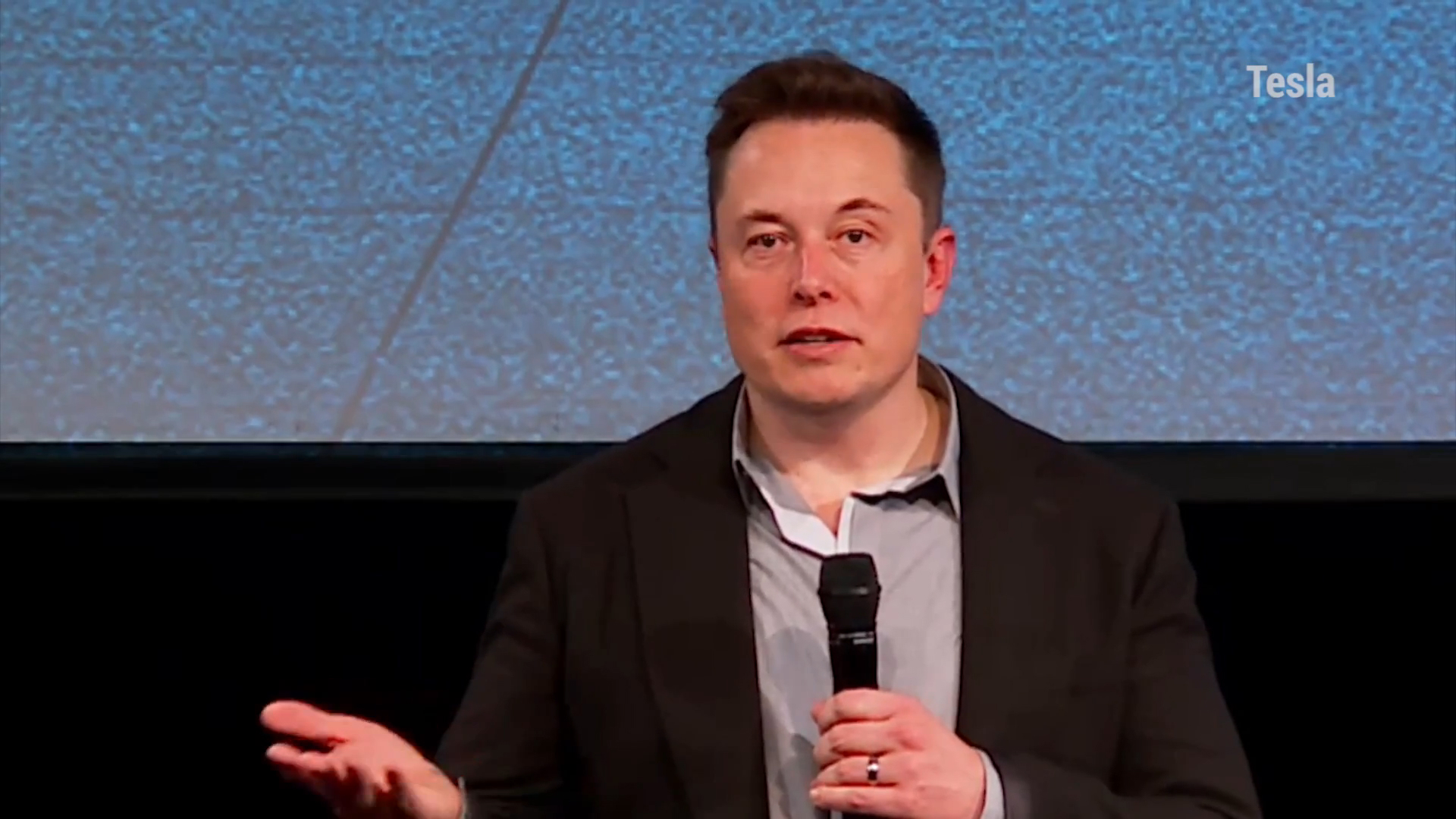