That's a loss of about $4.74 million every single day.

Reuters
BERLIN (Reuters) - German carmaker Opel, which has been bought by France's PSA Group from General Motors, widened its losses in the second quarter to around $250 million, auto trade weekly Automobilwoche reported on Saturday. Citing two unnamed sources close to Opel and PSA, the weekly said Opel was losing around 4 million euros ($4.74 million) every working day. Opel made a loss of $210 million in the first quarter.

General Motors is selling off its loss-making European operations to the owner of the Peugeot, DS and Citroen brands, which has a better track record of profitability in the business of manufacturing small cars in Europe.

PSA Chief Executive Carlos Tavares said in May he expects Opel to lose more money in 2017.

Opel was lossmaking for the past 16 years in part because the carmaker was forced to spend roughly $ 1 billion a year on research and development to help keep small and compact vehicles compliant with new European anti-pollution rules, which differ substantially from those in the United States or China.

Automobilwoche cited one PSA manager as saying that integration teams of high ranking representatives from PSA, Opel and General Motors met in Paris in the last week to discuss future strategy. The weekly said PSA agreed that Opel will set its own direction in many areas, although many Opel engines are likely to be replaced with PSA ones, with worker representative fearing that only 800 out of 7,700 employees in development will still be needed.

Tavares has said that Peugeot would move swiftly to introduce its platforms to Opel vehicles, a step that would increase economies of scale and efficiencies for both companies.

PSA wants Opel to return to lasting profit no later than by 2020 with operating margin goals of 2 percent that year and even around 6 percent by 2026. (Reporting by Emma Thomasson and Edward Taylor; Editing by Hugh Lawson) 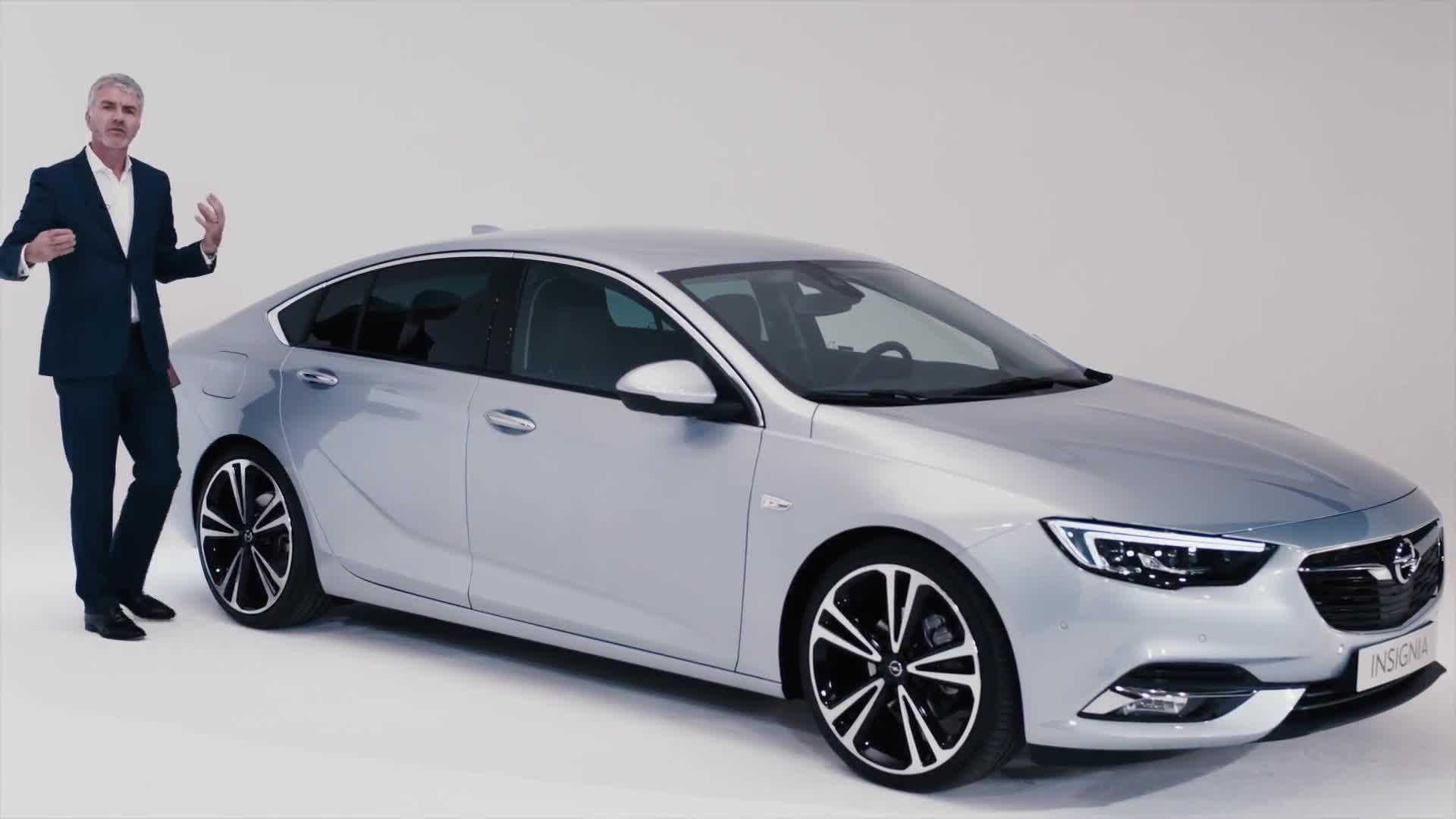