CARMEL-BY-THE-SEA, Calif. – The first McLaren F1 imported to the United States sold for an eye-popping $15.62 million Friday at the Bonhams auction here. Offered by its original owner, the legendary supercar is in impeccable condition and has all of its service records, including one from just last month.

The F1 gaveled for $14.2 million and the price included a 10-percent buyer's fee. The sale was held at the Quail Lodge as part of vintage car week in the run-up to the Pebble Beach Concours d'Elegance.

The car, designated a 1995 model, has a 627-bhp DOHC V12 teamed with a six-speed manual transmission, four-wheel independent suspension and four-wheel drilled and vented disc brakes, according to the Bonhams listing.

This car is the 37th F1 produced and still wears its original silver exterior and black/grey leather interior. The unnamed owner bought it new from the factory in Woking, England, in 1996. This F1 has 9,600 miles on its odometer – half of them from a European roadtrip its owner took after buying the car.

This F1 was converted to be road legal in the US shortly after purchase, but has been returned to its original form for the auction. All of the conversion pieces, however, were saved. Only seven of the 64 F1s produced were federalized for US roads. 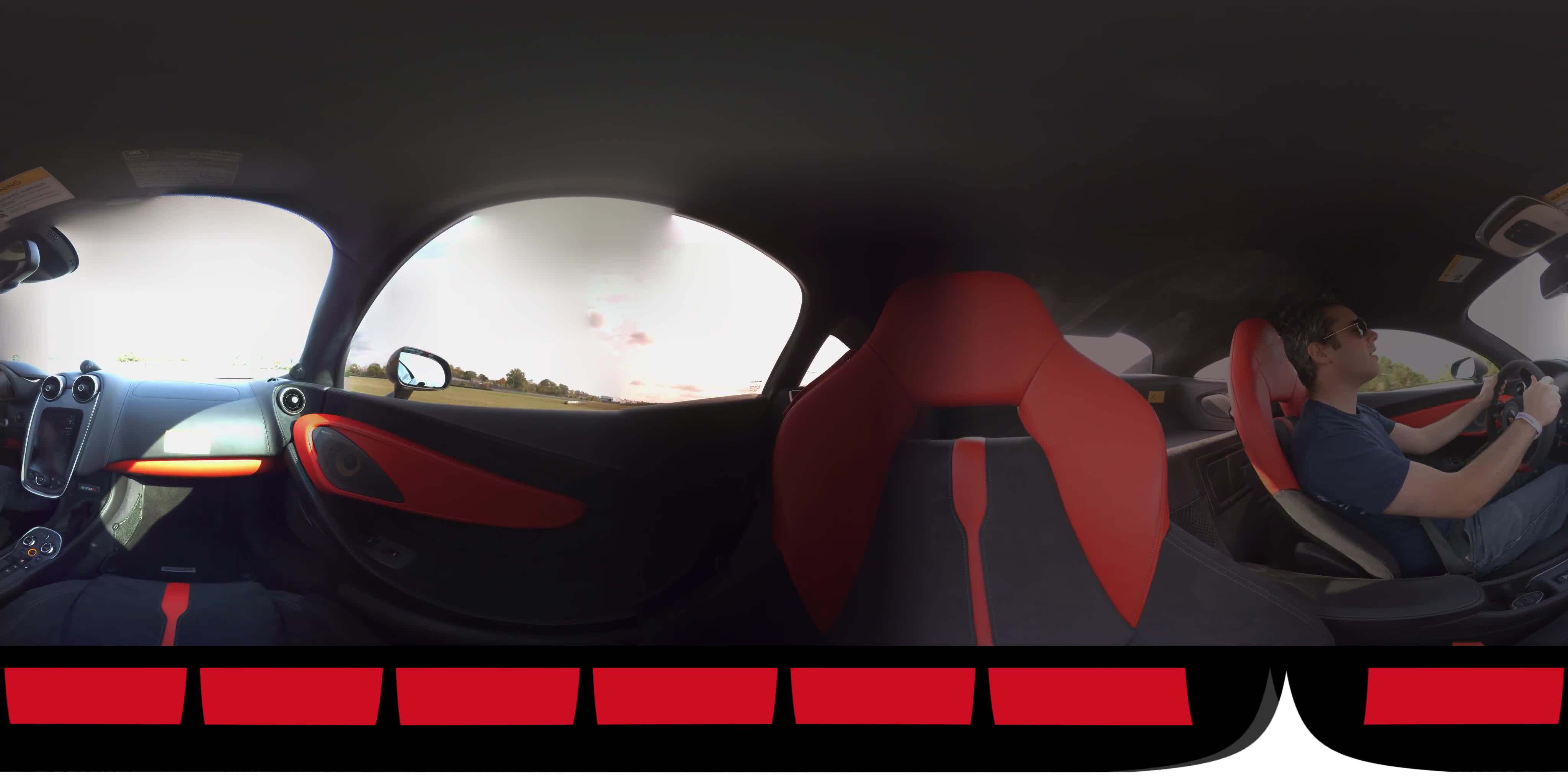