TOKYO — Toyota will push back the start of operations at its scheduled new plant in Mexico, to the first half of 2020 from the initial plan of 2019, the company said on Thursday.

Japan's top automaker had initially planned to start building the Corolla sedan at the $1 billion Guanajuato plant but said last week it would switch production to a new U.S. factory to be built with Mazda.

Toyota said the delay was necessary to adjust its supply chain in Mexico to produce the Tacoma pickup instead of the Corolla compact car. That factory could also build sport utility vehicles, a Toyota spokesman in Mexico said last week.

"With the production model change to the Tacoma pickup, the start of production will consequently be in the first half of 2020," a Toyota spokeswoman said.

"However, we will make our utmost effort to advance the timing in order to minimize the impact to suppliers and the local community."

Until the scheduled start of the joint venture plant with Mazda in 2021, Toyota will supply the Corollas that were initially slated to be built in Mexico from its factories in Mississippi and Japan, the company said.

Related: Mazda-Toyota partnership has us dreaming of a rotary hybrid 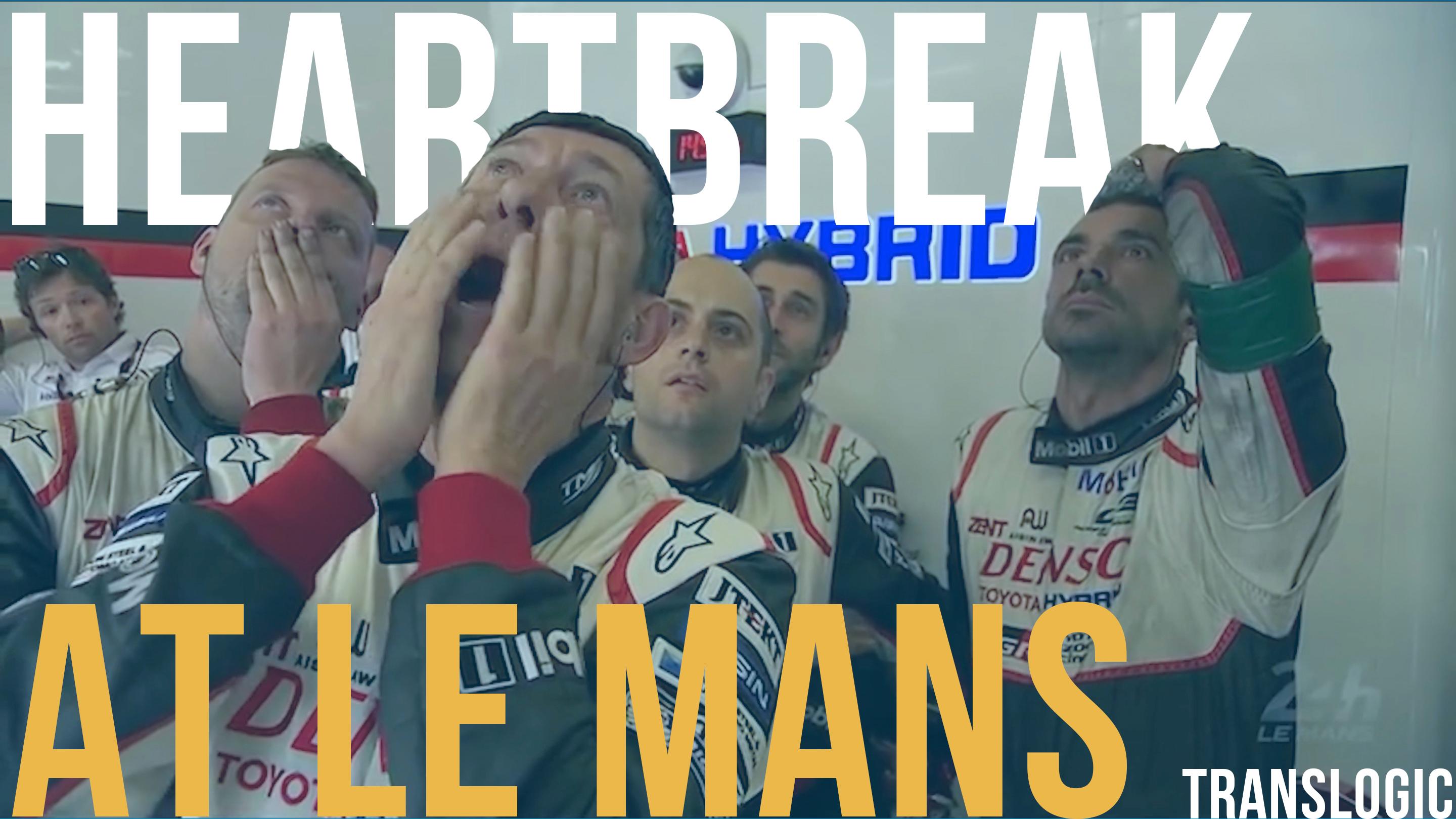