The butt of so many jokes, but still a very useful vehicle in outdoor-activity-crazed Colorado. Ah, the Pontiac Aztek. Everyone laughs at the Aztek ... except, apparently, for Coloradans who like to go camping, bike riding, hiking, and all that outdoorsy stuff that folks do in the Centennial State. You'll see Azteks being driven, unironically and without shame, all over the place in the Denver region, and now plenty of them are showing up in the local wrecking yards. Here's a first-year-of-production example in its final campground. 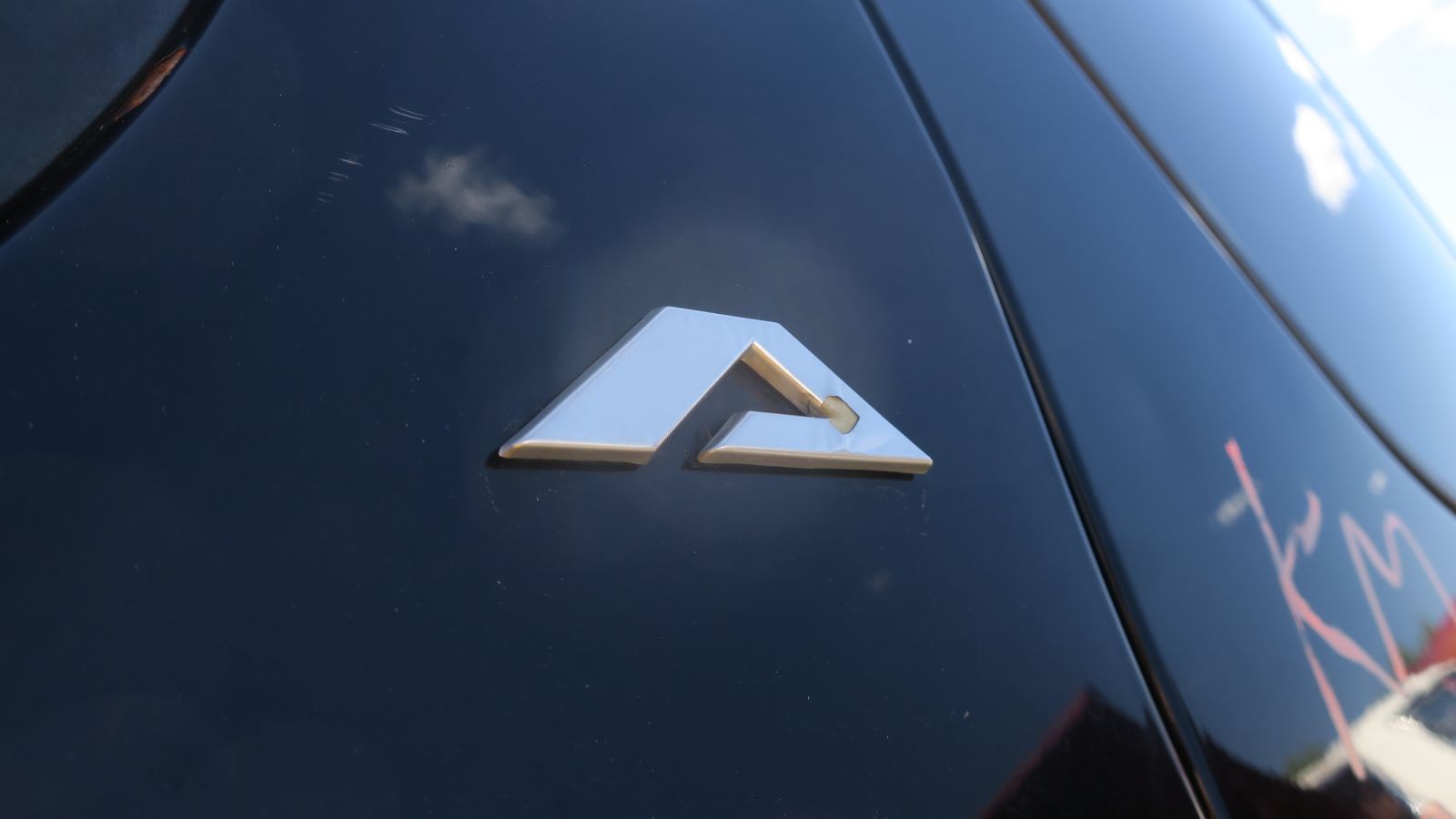 These minivans or crossovers (or however the experts finally decided to categorize them) had built-in air compressors, audio controls in the rear cargo area, and other features meant to enhance tailgating, camping, and other activities deemed central to Generation X's allegedly active lifestyle. You could even get an optional camping kit with a tent that attached to the rear of the Aztek. 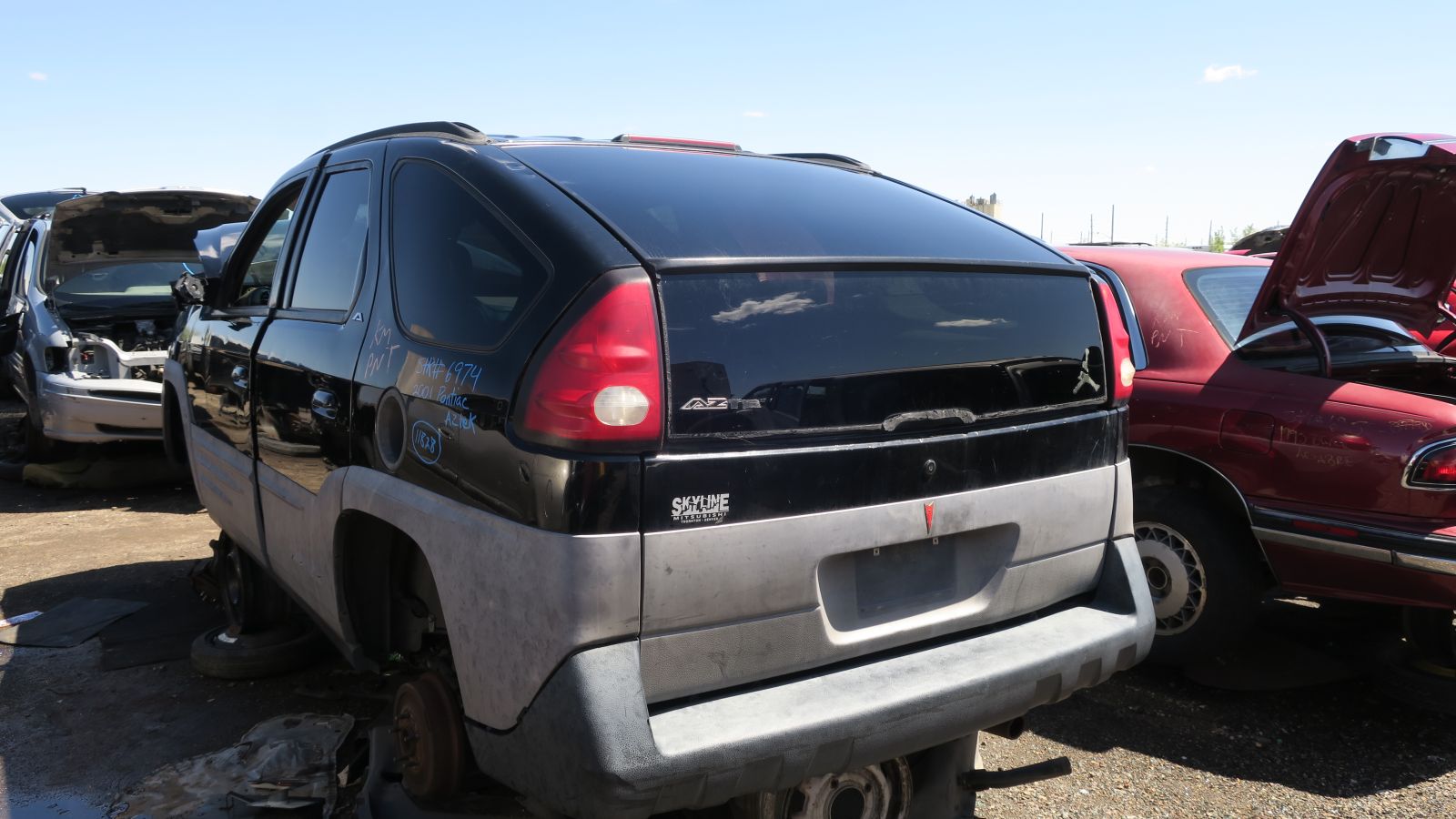 So, it was a General Motors minivan-like vehicle, cousin of the weird-looking Dustbusters of the 1990s, with lots of useful features for those who did more than just commute to work and drop off kids at school. Unfortunately for GM, the Aztek was staggeringly ugly, and Generation Xers were too damned broke to buy new cars in 2001, anyway. 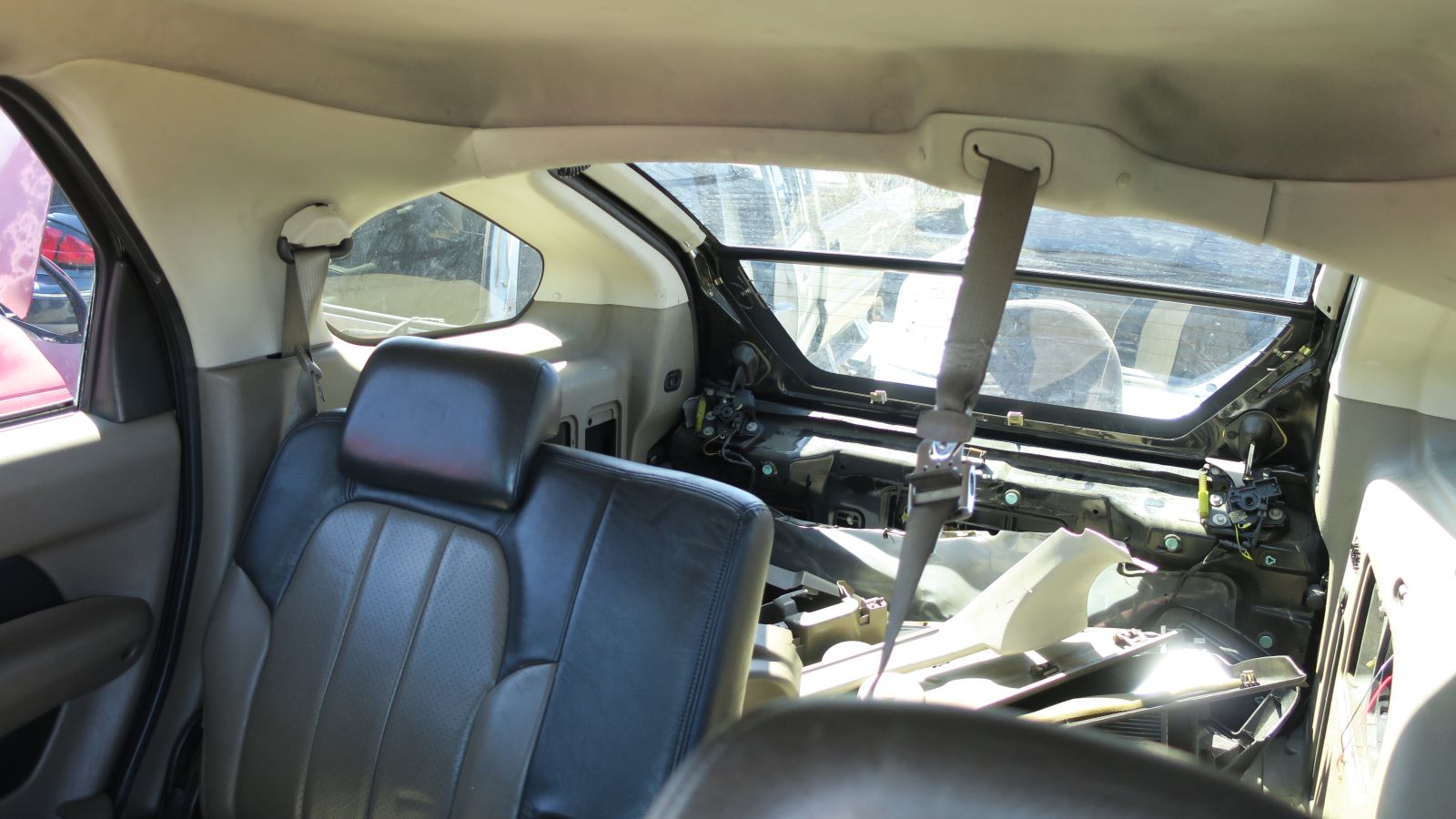 I see plenty of them in Denver-area wrecking yards now, along with their slightly-less-offensive-looking Buick Rendezvous siblings, and so I decided to document one before they're all gone.

Gear up, go for a stroll, or let it slide?