Plug-in cab takes a few quiet laps at the fest

Danny King
A prototype of London Taxi Co.'s TX5 electric black cab was shown off at Goodwood Festival of Speed, though "speed" may have been a misnomer. The cab took a few leisurely laps at the UK festival. And they were quiet ones, as shown by the 40-second video distributed by Goodwood Road & Racing.

China-based Geely is working with London Taxi Co. to make the cabs. London Taxi has produced those cabs, all with that legendarily small turning radius, since 1973, though they currently have diesel powertrains. This model would be the first update for London cabs since 2006. The electric taxis will be produced at a Coventry plant that can produce as many as 20,000 of the black cabs annually. The factory may expand production enough to make electric cabs to be used outside of London as well.

The electric cabs have been in the works for almost a decade, though details started surfacing about them in late 2015. The vehicles will be powered by an electric motor that provides a full-charge range of about 70 miles. Additionally, the cabs will have a three-cylinder range extender made by Volvo. Geely has owned Volvo since 2010.

London Taxi expects to deploy its first electric cabs later this year. That's a good thing, as London's mayor would like to mandate emissions-free taxi cabs by 2018. Spy shots of the TX5 surfaced in March, showing a vehicle that's a little less curvy than the TX4 and featuring "suicide" doors for easier passenger entry. 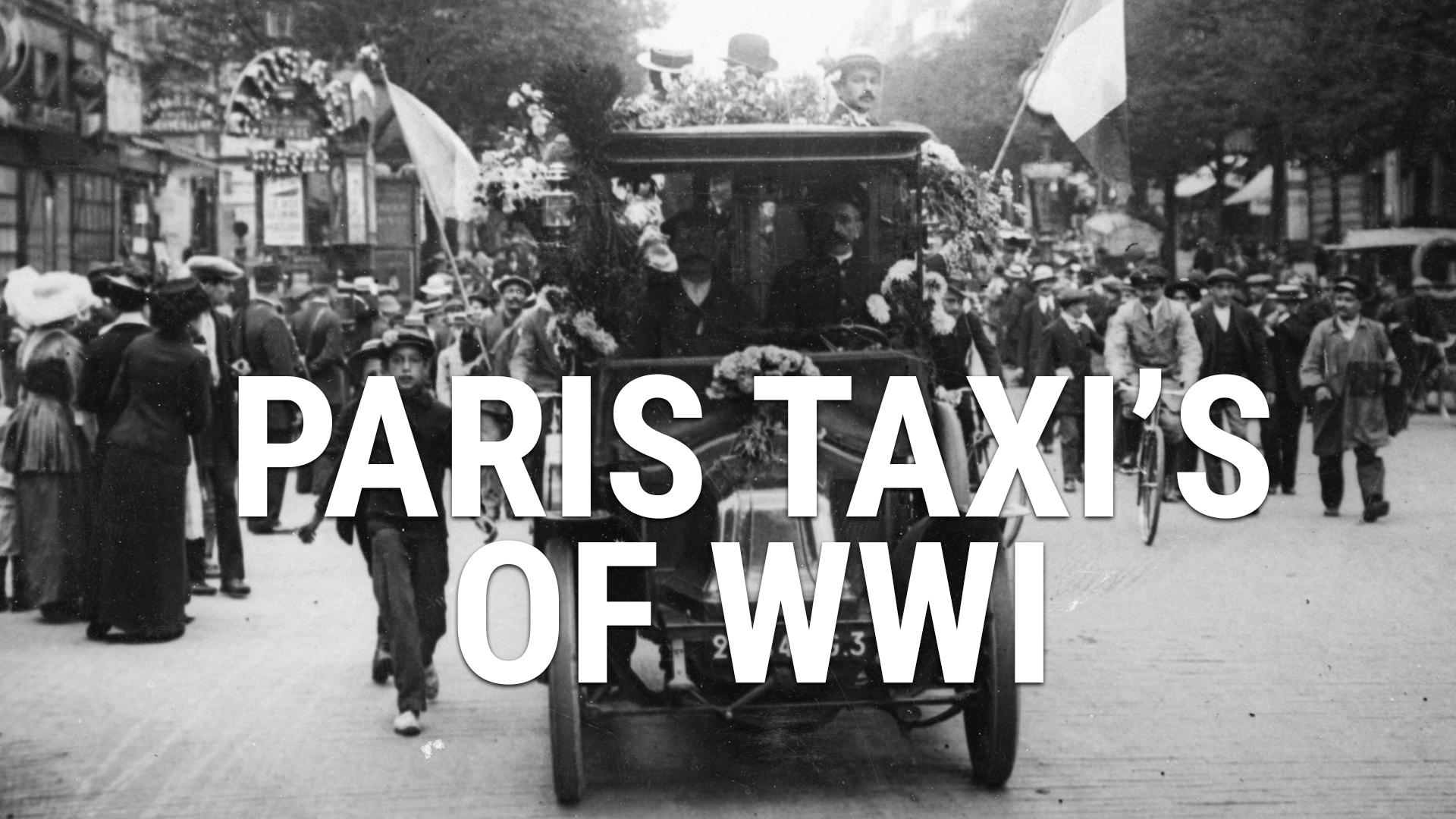