LONDON - The Goodwood Festival of Speed, one of Britain's most popular motor racing events, will break with tradition this year and use its central feature to celebrate former Formula One supremo Bernie Ecclestone rather than an automotive marque.

Organizers of the June 29 to July 2 event in southern England said the sculpture towering above the stately home will celebrate the "Five Ages of Ecclestone".

"This is not so much a tribute, but rather a Goodwood celebration of a racer who has had such a huge influence on the sport that we all love," founder Charles March said.

"Now that Bernie has stepped aside from running Formula One, he has agreed to spend the weekend at the Festival with many of the great names with whom he has worked during a life dedicated to racing.

"It's his first visit to the Festival, and he will bring with him some great historic Grand Prix cars from his incredible collection."

Ecclestone, an often divisive figure who ruled Formula One for decades and made billions from it while also transforming it into a global business, was moved aside in January when the sport's new owners Liberty Media took control.

He now has the title of "chairman emeritus," a position with no defined role, and has attended a couple of grands prix since the takeover.

In his earlier days, he raced motorcycles and cars and entered the 1958 Monaco Grand Prix but failed to qualify. He then became a driver manager and owner of the Brabham team before becoming the sport's commercial head.

The Festival of Speed attracts a sellout crowd of 150,000 over the three days, billing itself as the world's largest automotive garden party.

The festival is also celebrating 70 years of Ferrari, with "Peaks of Performance" the official theme. 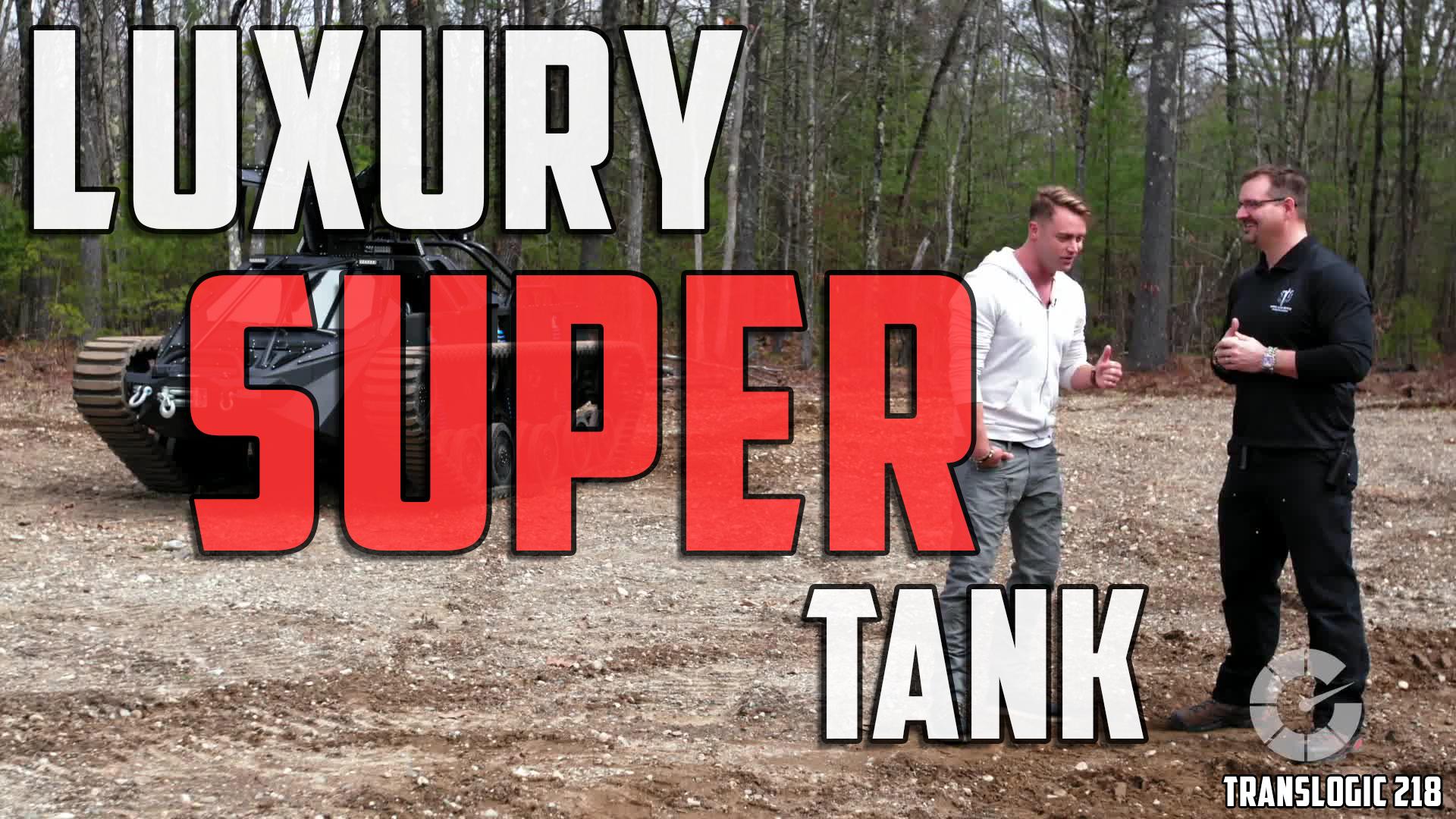