The American operation of the Honda Motor Co. seemed to lose its way for a while during the early-to-mid-1990s, around the time that its brilliant founder, Soichiro Honda, died. The beloved CRX went away and was replaced by the awkward Del Sol, American car shoppers finally got fed up with paying above list price to arm-twisting dealerships for Accords and Civics, and the competition caught up to the company's products. Then there was the Acura Vigor, which sold poorly and disappeared without a trace. 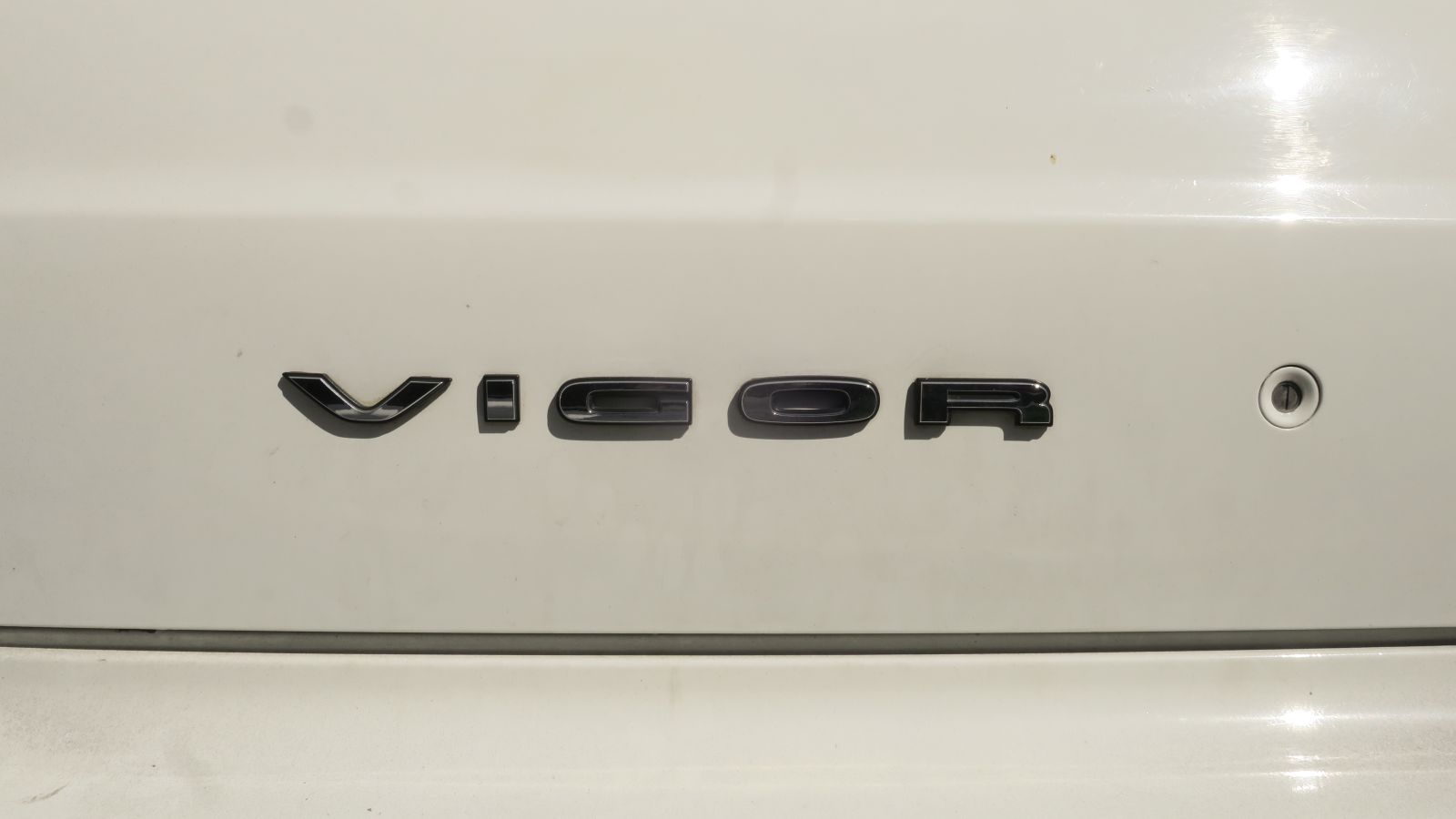 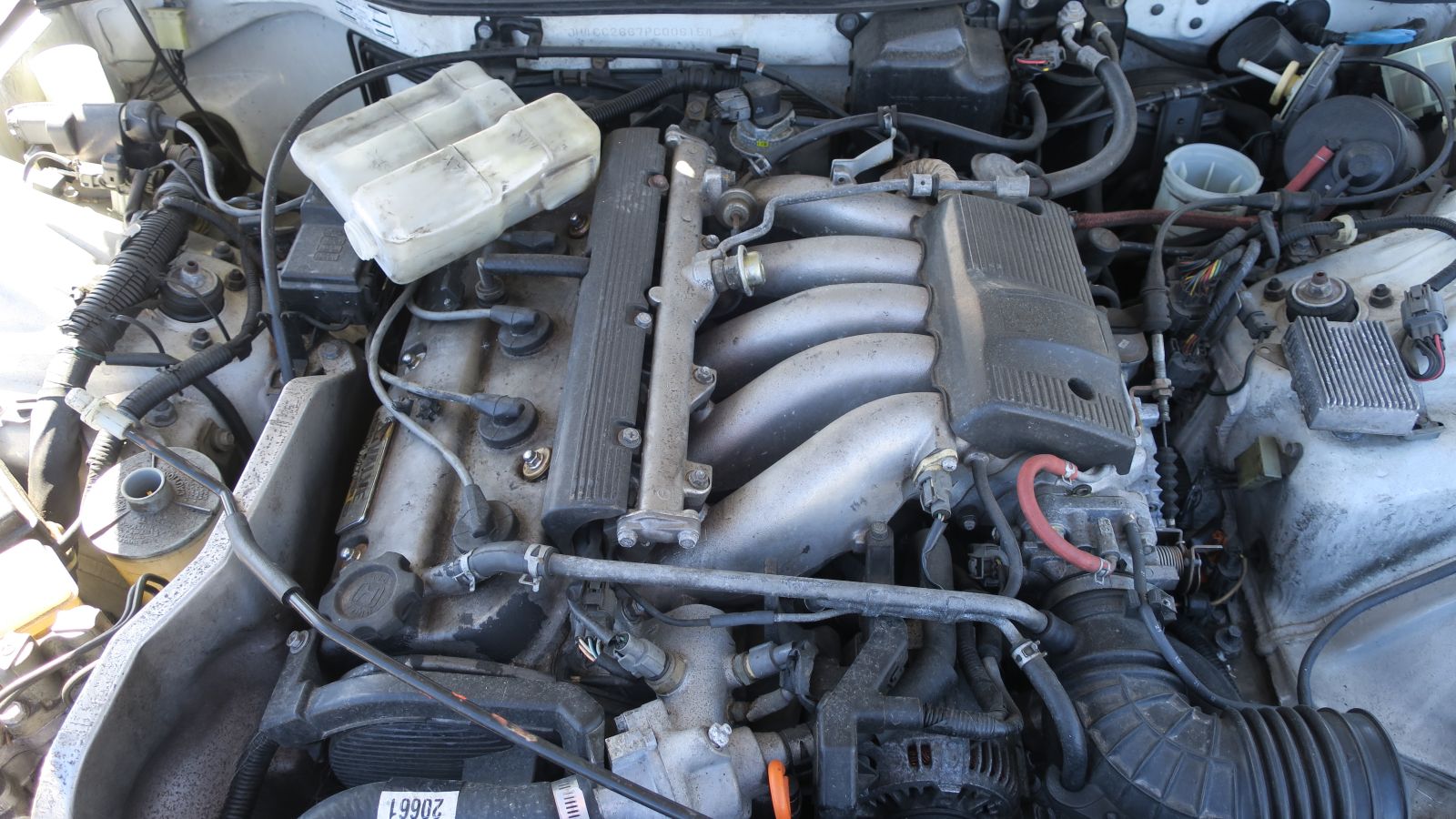 The Vigor looked good on paper, but there wasn't a very compelling reason for American luxury-car shoppers to buy a beefed-up Accord cousin with lots of technological gadgetry and a transverse-mounted 5-cylinder engine driving the front wheels. 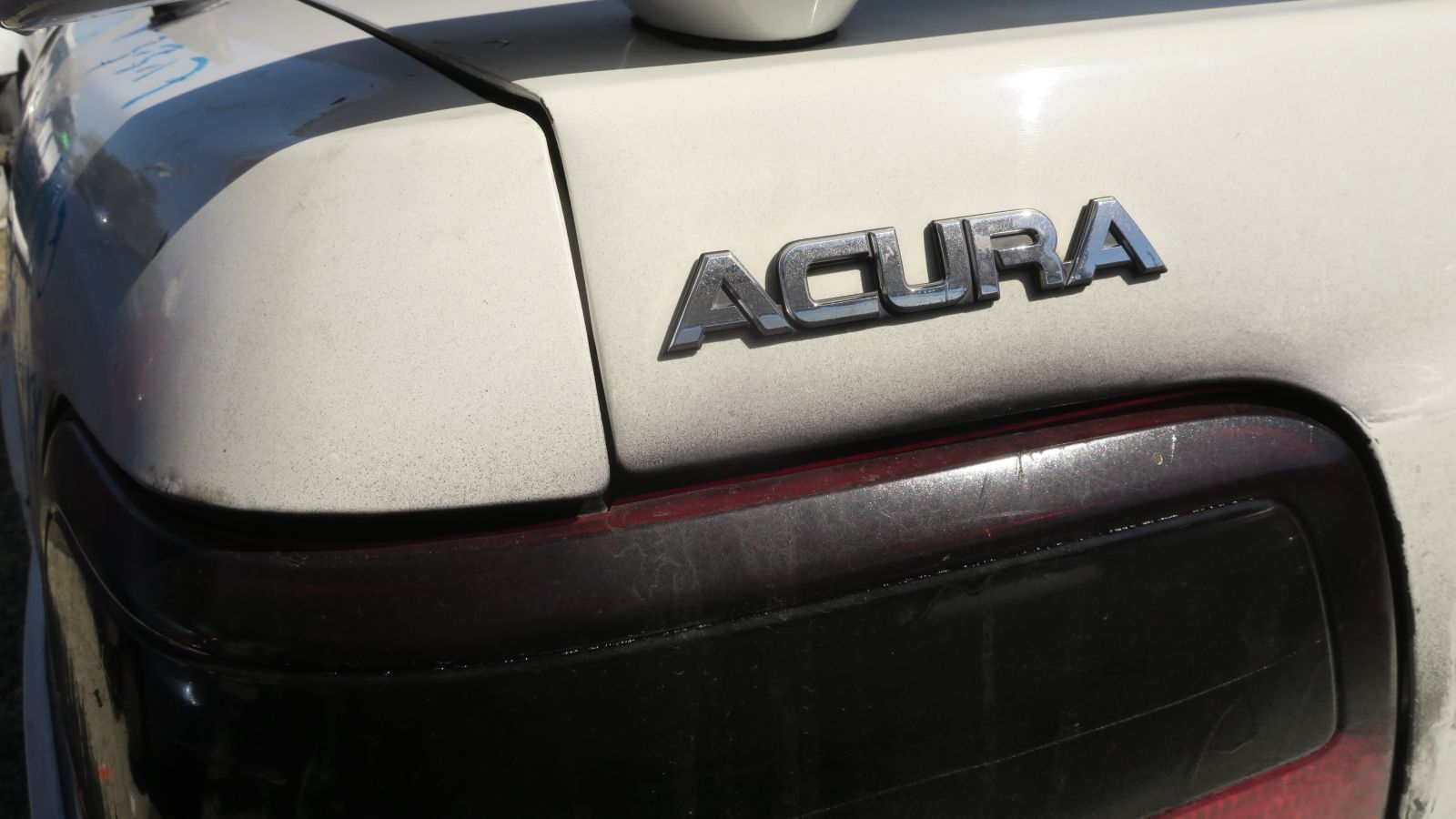 The Vigor wasn't a bad car, and the "pillared hardtop" layout was interesting, but the Legend was much better-suited for Americans looking for a big, plush Japanese luxury sedan. This one has been on the receiving end of some low-budget customization, including fake " carbon fiber" decals on the dash and black rattle-can paint on the taillight lenses and grille.

As always, the Japanese-market TV ad is both more interesting and weirder.