A Ghia-edition early Fox Mustang with the rare I6 engine.

The Mustangs of the immediate post-Mustang II era are getting tough to find in junkyards these days, most examples having been crushed a decade or so back. Here's a rare straight-six '81 that I spotted in the San Francisco Bay Area a couple of weeks ago. 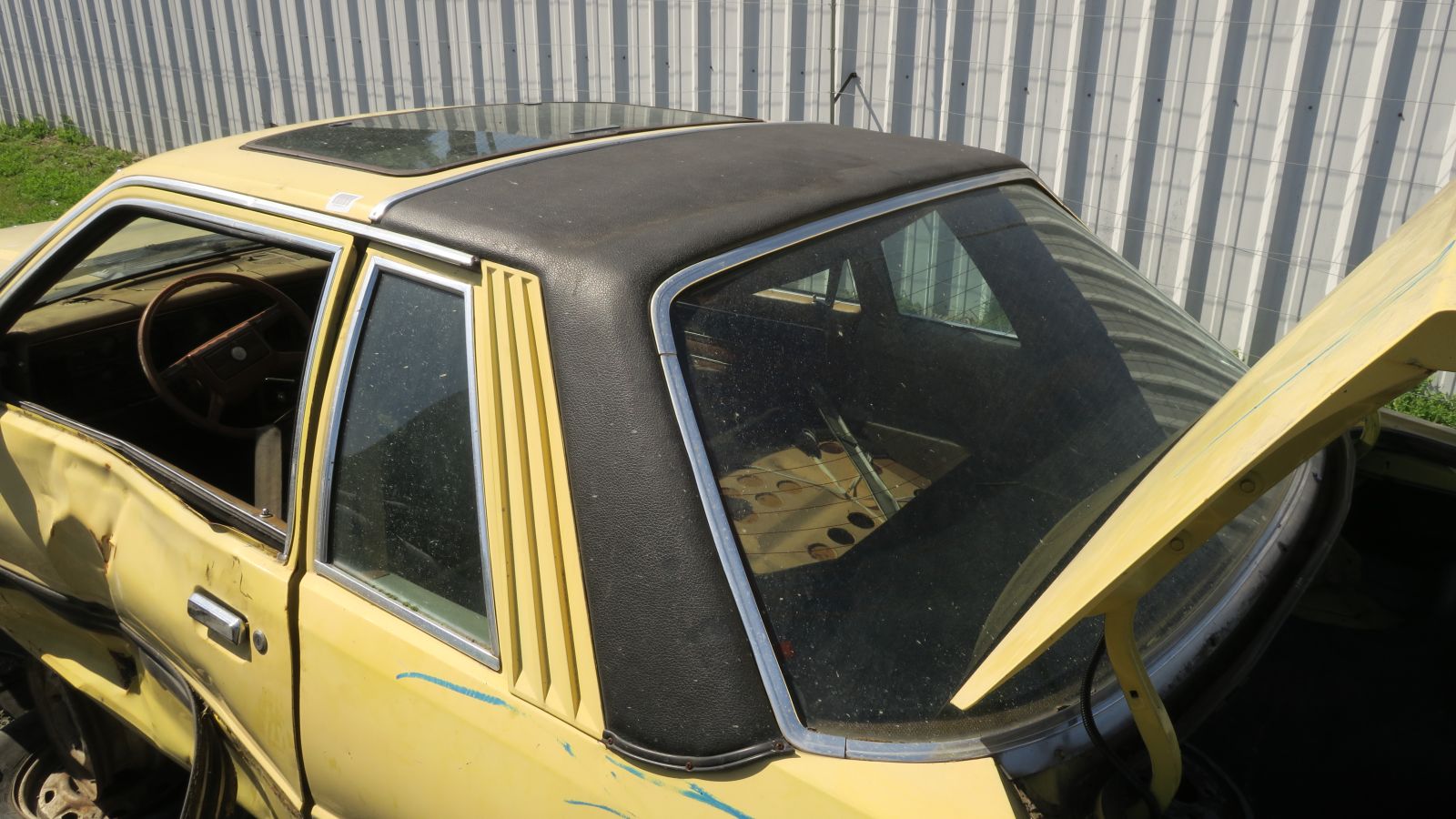 Talk about loaded! This creampuff had just about every luxury option checked off on the order sheet, including the vinyl top and sunroof. Sadly, 36 years on California roads were not kind to this car. 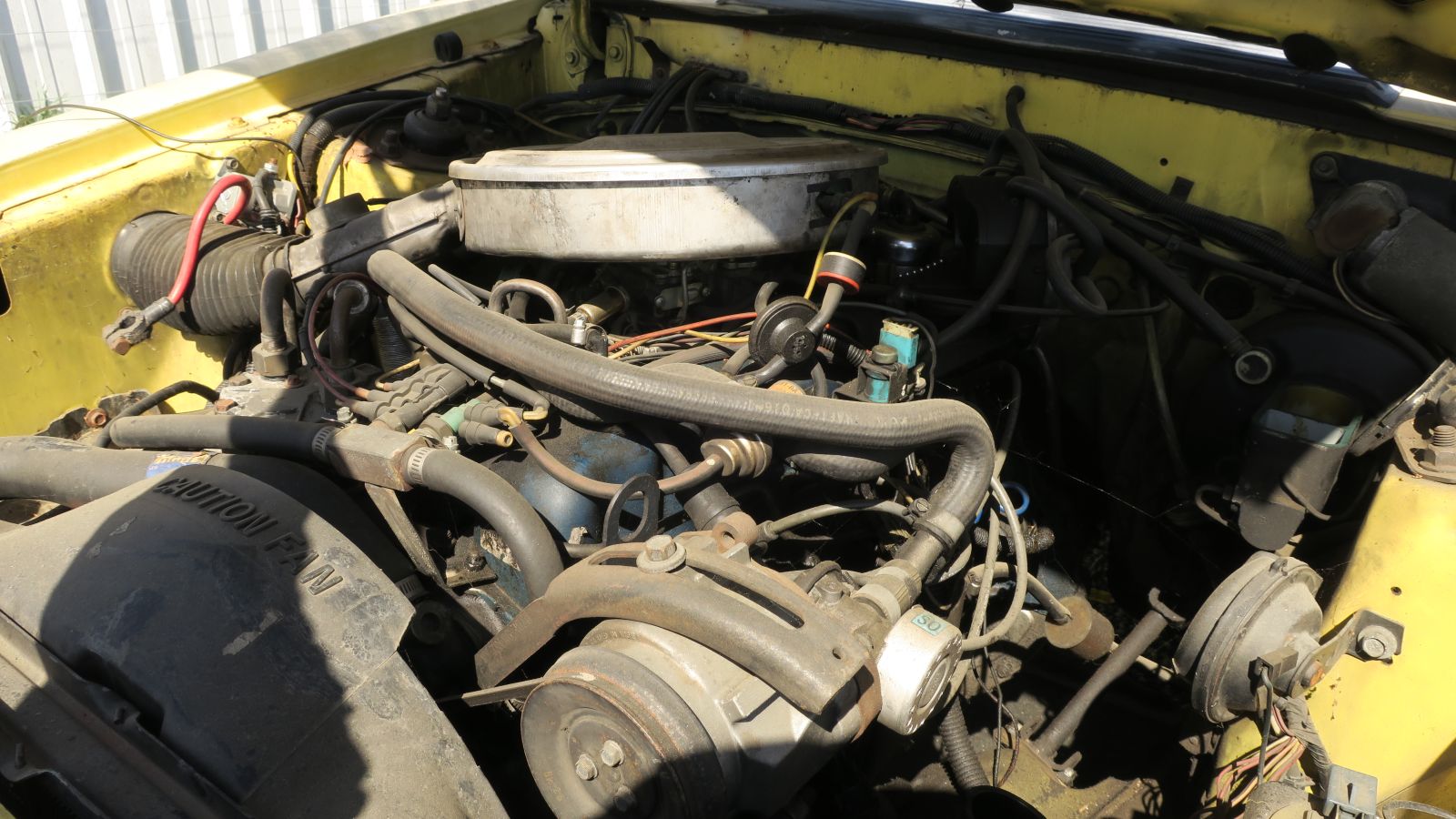 Ford put a vast assortment of engines into Fox Mustangs during their 15-year production run, from the "Pinto" 2300 four-cylinder to the 5.0-liter V8. In 1981, Mustang shoppers could choose between an 88-horse 2300, a 150-horse turbocharged 2300, a 94-horse 200-cubic-inch pushrod straight-six, and a 115-horse 255-cubic-inch Windsor V8. This car has the straight-six, which replaced the European-built "Cologne" V6 that achieved fame in the Ford Capri and was used in early Fox Mustangs. 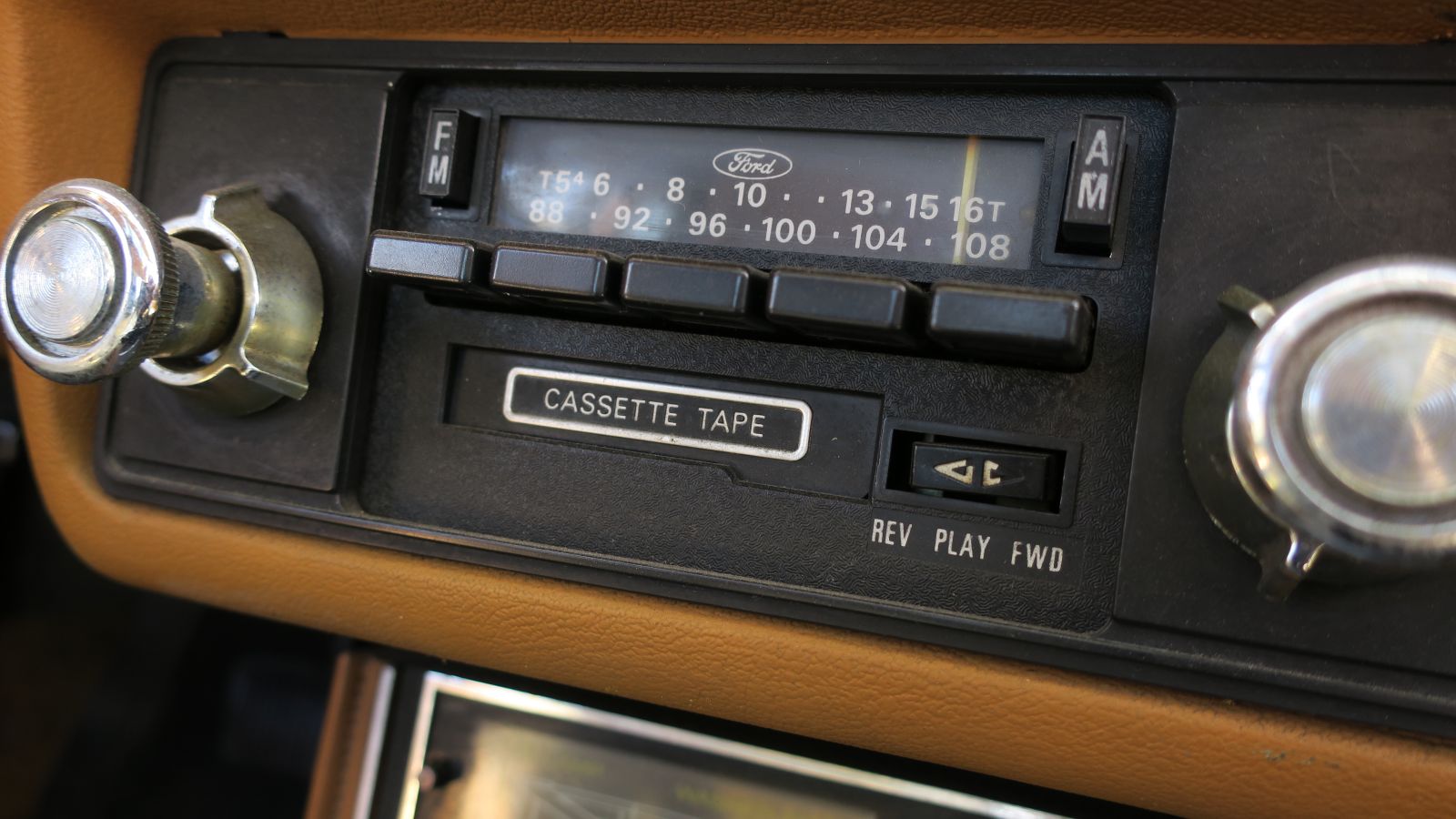 Factory AM/FM/cassette radios were very expensive options during this era. Ford charged $174 for this unit, which equates to $466 in inflation-adjusted 2017 dollars. 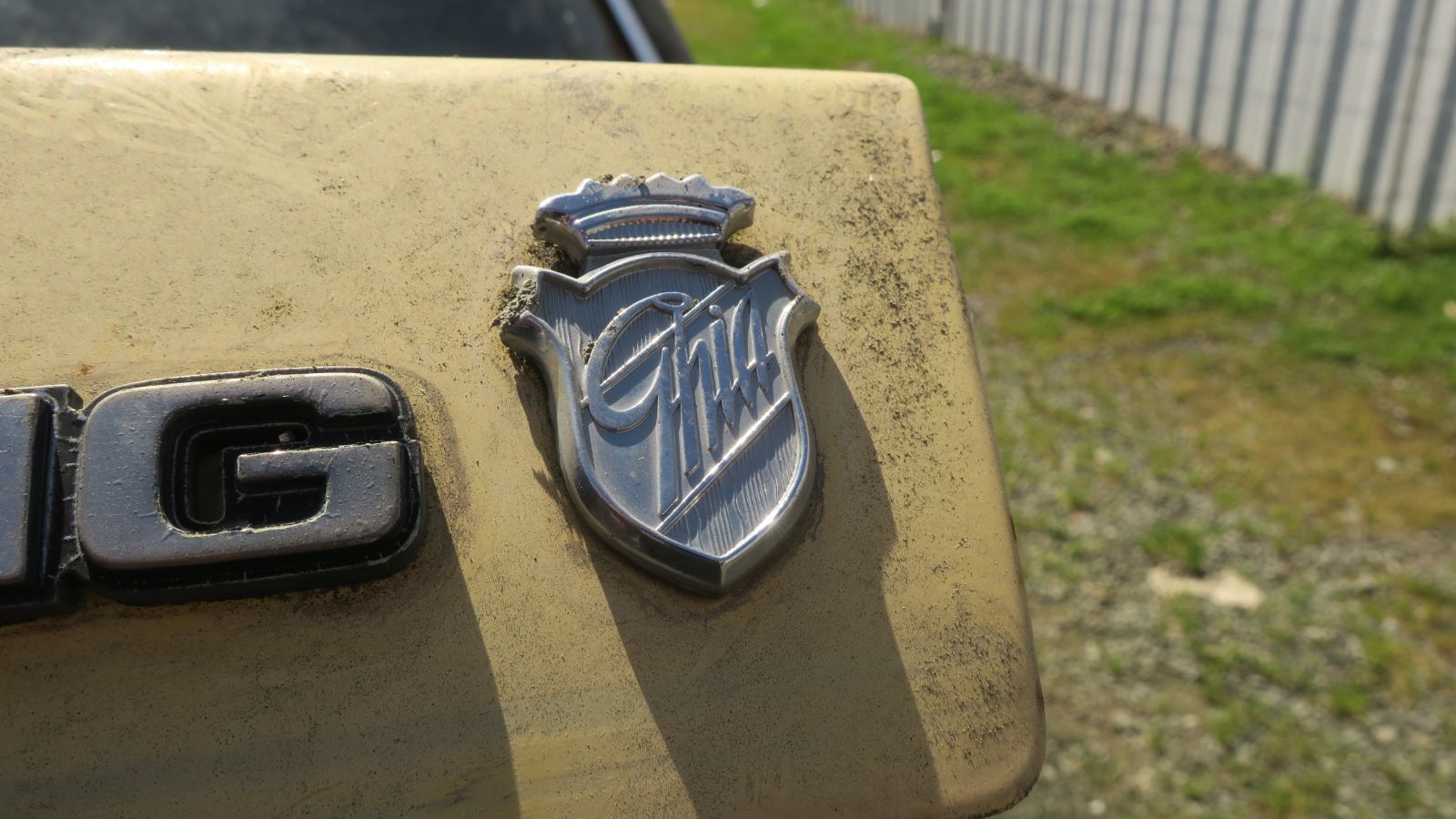 Ford partnered with the likes of Givenchy, Cartier, and Pucci and released special-edition cars bearing those names during the Malaise Era, but Carrozzeria Ghia had outright Dearborn ownership and so Ford was able to slap the Ghia name on everything. Even the lowly Ford Fiesta came in a Ghia Edition. 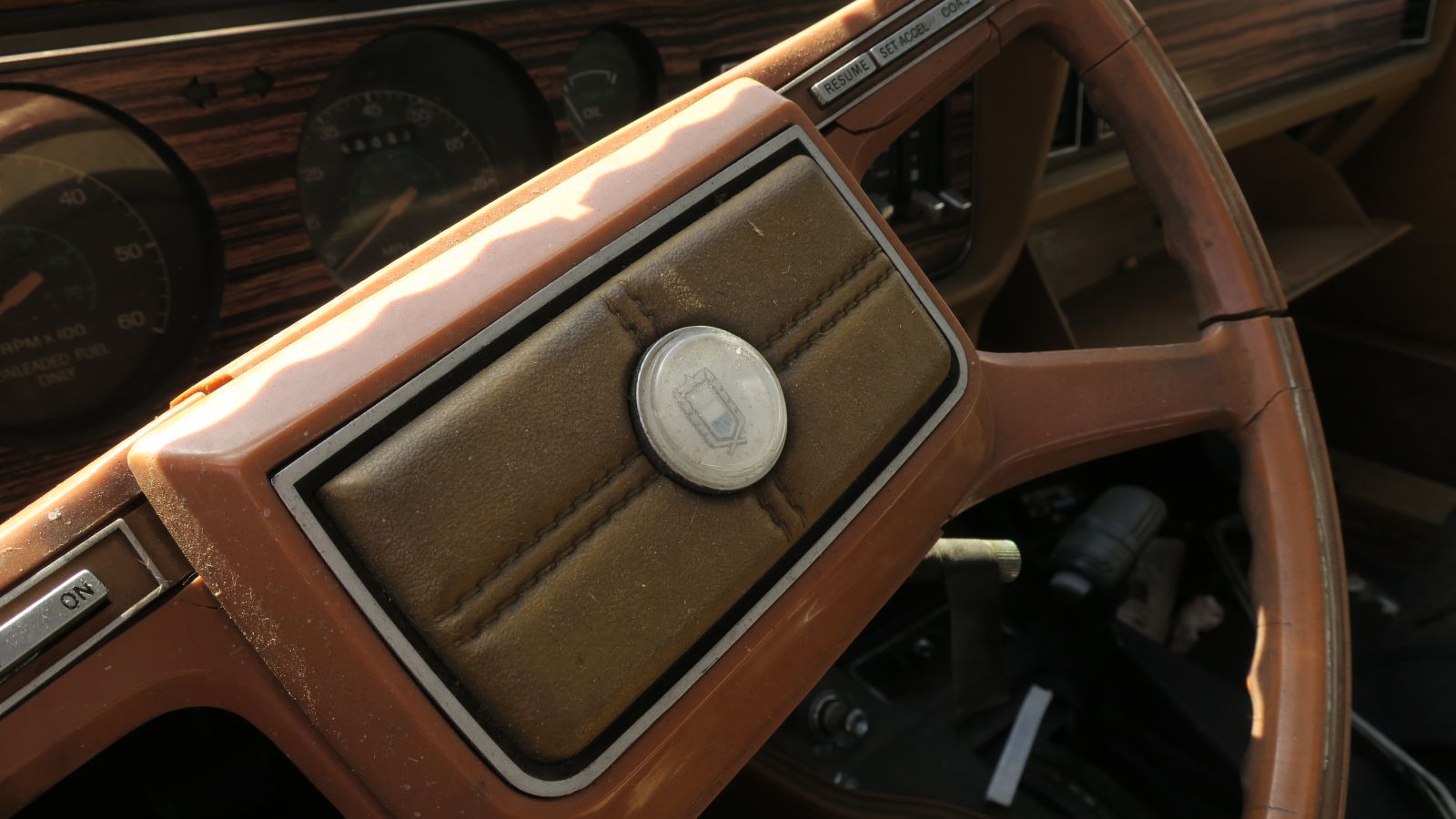 There's cruise-control, of course (an unusual option in 1981), and the "leather" horn button has luxurious molded-in "stitching" for added swank. The base '81 Mustang Ghia six-cylinder notchback listed for $6,858, which was nearly 500 bucks more than its non-Ghia counterpart. 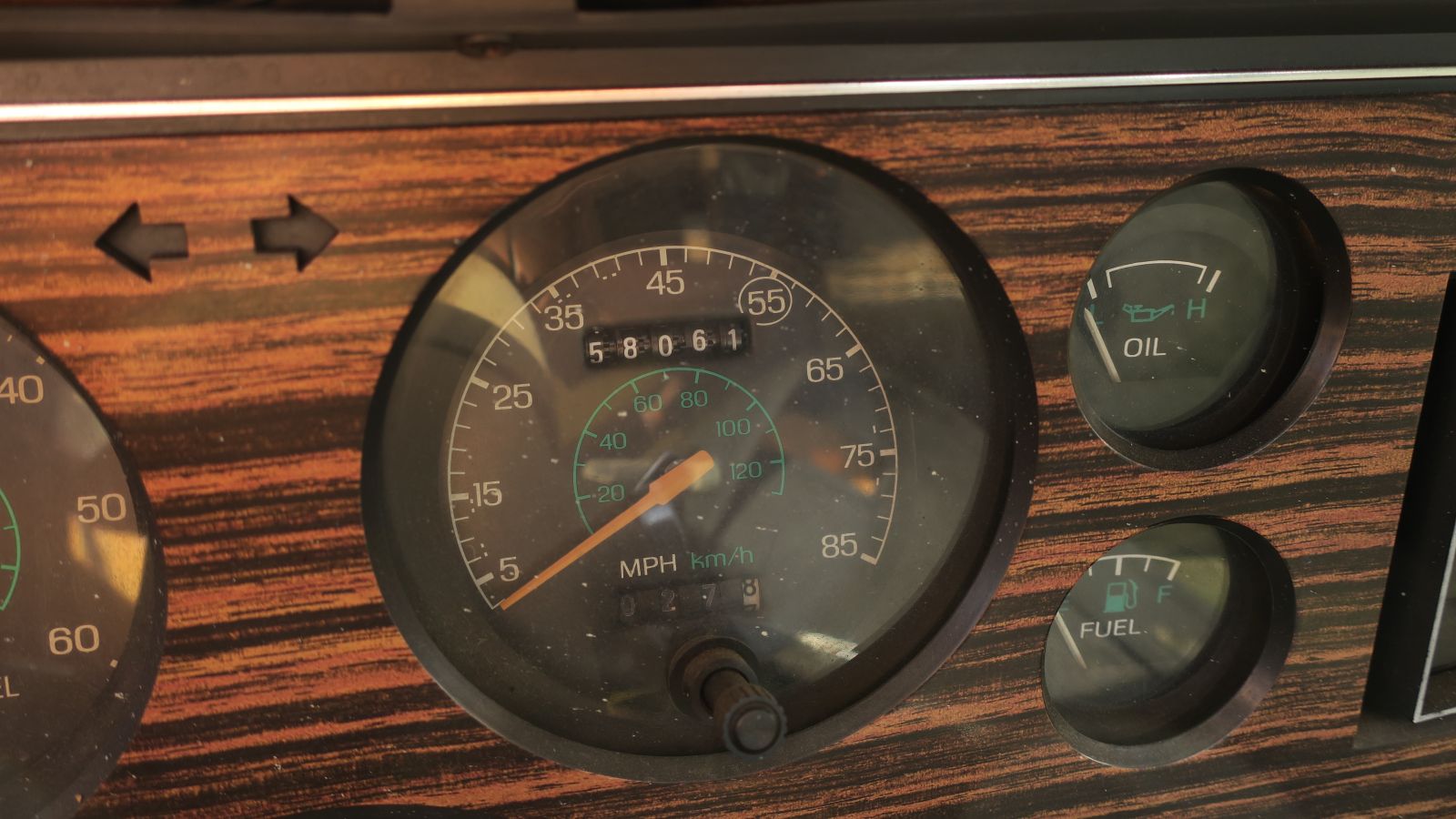 If you're going to have fake wood in a car's interior, there's no reason to break the bank going for realism.

Supermodels in 1981 agreed: the new Mustang was hot stuff for taking to the disco. Cocaine sold separately. 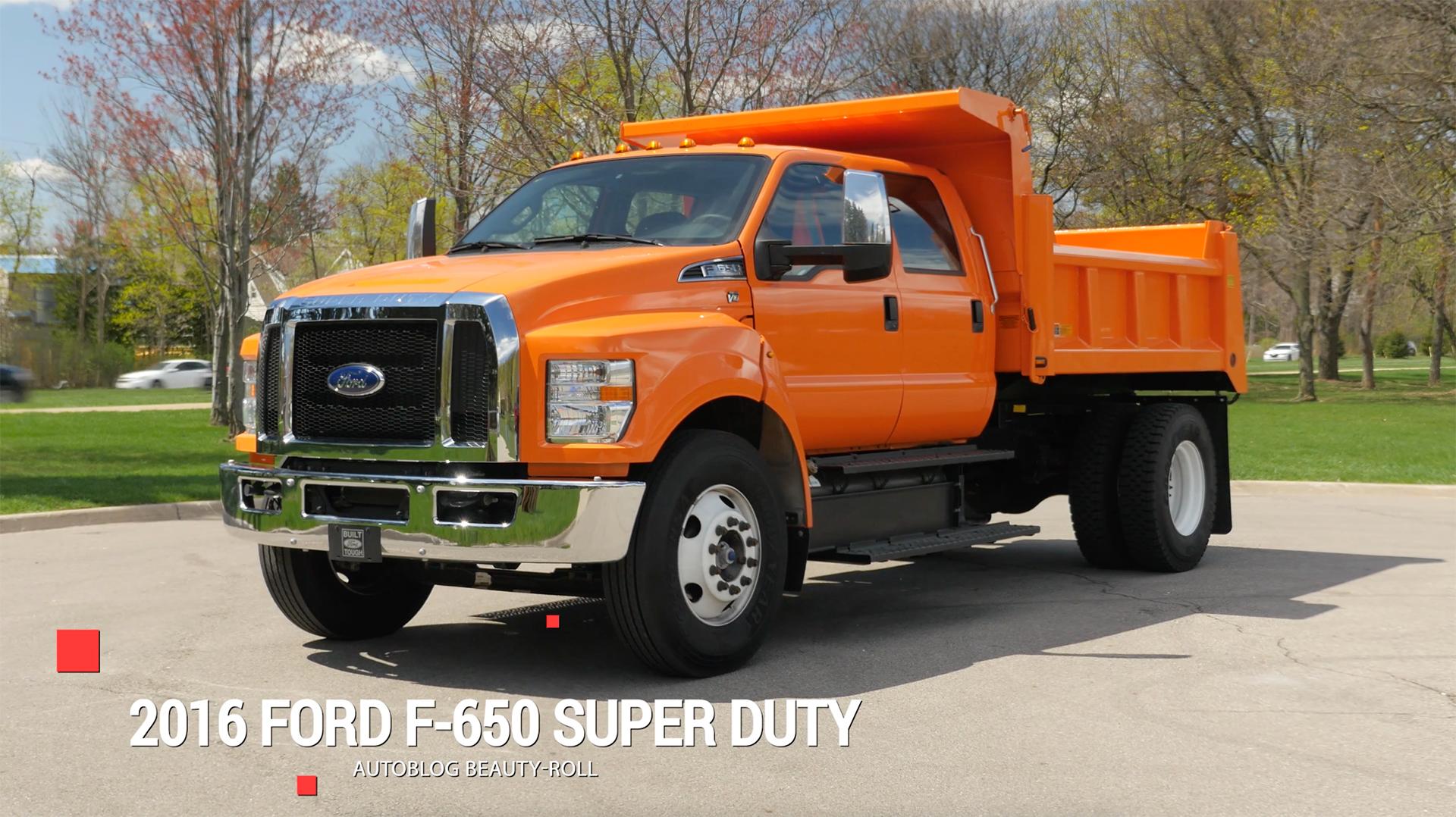