Jason Marker
A British woman who crashed her car while drunk with her toddler strapped in the back seat was sentenced to jail this week.

According to the Cambridge News, Tania Chikwature was involved in a spectacular crash back in December when she demolished her Nissan Qashqai by ramping it at high speed over a roundabout on the A605 in Peterborough. In the aftermath of that crash, police discovered that Chikwature was exceedingly drunk when blood samples showed her at three times the legal blood alcohol limit. At the scene, she told police that she had "probably been drinking vodka" behind the wheel. Luckily, neither she nor her 19-month-old son were seriously injured in the crash. On April 9, she was sentenced to 26 weeks in jail by magistrates at Peterborough, Cambridgeshire.

"It is only by luck, and certainly no judgment of yours, that you are not here facing more serious charges, and you are fortunate that someone did not die in that accident," said District Judge Ken Sheraton in court.

Chikwature's defense attorney, Sarah Dunne, argued against sentencing her to jail, saying Chikwature's son would suffer the loss of his mother.

"Nothing you (Judge Sheraton) can say or do that will come close to the guilt, shame and remorse she feels at the potential consequences her driving could have had, principally to her young son, but also to other road users," Dunne said. "The child would be a victim if you take the mother away from him by sending her to custody."

Judge Sheraton was unmoved. He sentenced Chikwature to 12 weeks in jail for driving with excess alcohol and 26 weeks for dangerous driving, sentences to be served concurrently. In addition, she was banned from driving for six years and ordered to pay a £115 ($143.57) victim surcharge. 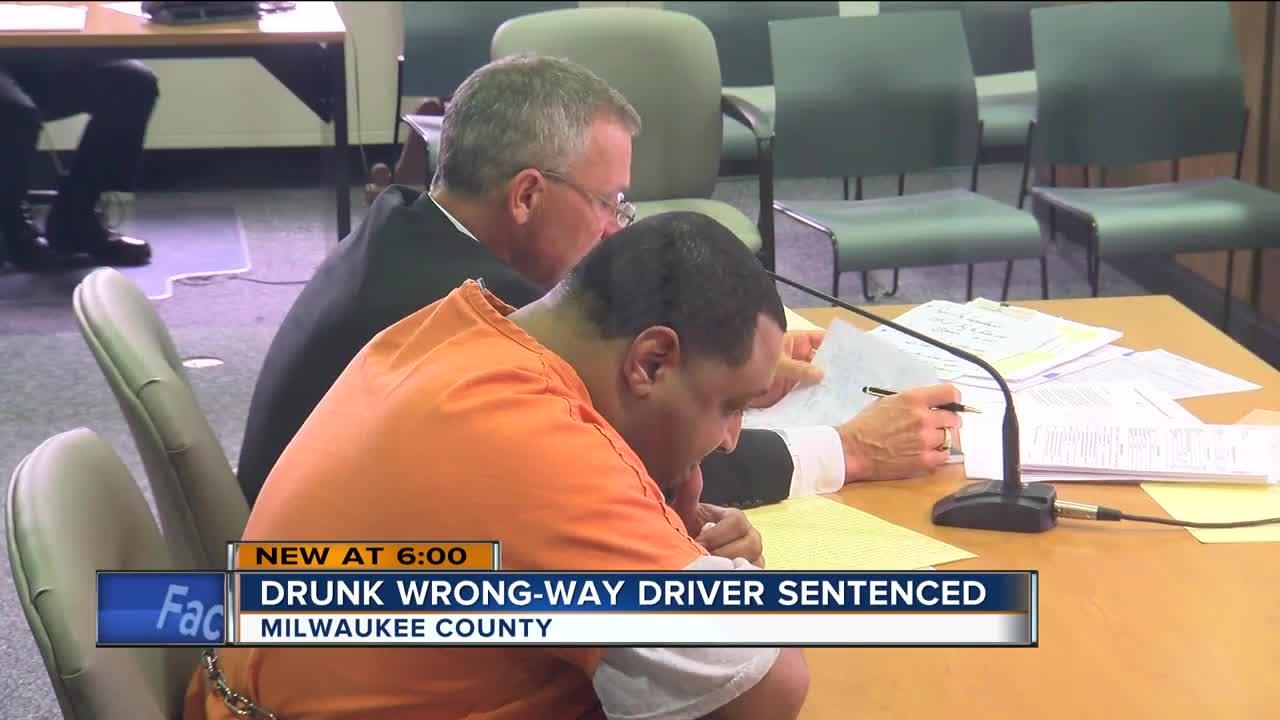