It has been a long, yet short and strange trip. Bertha, which at 57.5 feet in diameter was the world's largest tunnel-boring machine when it entered the ground, ends its four-year, 1.7-mile odyssey beneath Seattle today, its job to dig a new vehicle tunnel completed.

It is emerging from underground and into a pit where its 4-million-pound cutting head will be disassembled over several months.

UPDATE: Bertha broke through to daylight at 11:30 a.m. Seattle time. Here is video of the breakout from The Seattle Times. It was hard to notice the big moment of breakthrough on a machine for which progress is measured in inches, but in the current view its cutting face is visible.

Bertha's mission was to dig a new tunnel under downtown Seattle, including under skyscrapers, so that the city could remove the decrepit Alaskan Way Viaduct that runs along the waterfront. The viaduct was crumbling and has settled by several inches, and was not expected to survive when the Big One, the massive earthquake Seattle has long braced for, hits. It was expected to pancake as a 1.5-mile stretch of the Cyprus Street Viaduct did in San Francisco's 1989 Loma Prieta earthquake. That collapse killed 42 motorists. A collapse of the Alaskan Way Viaduct in rush hour could easily kill thousands.

But Bertha ends its dig 29 months late. It became stuck in December 2013, 1,000 feet into the 9,270-foot job, and the Washington State Department of Transportation had to dig a rescue pit to remove the cutting head so that the company that built it, Hitachi Zosen, could rebuild it. The machine sat idle for two full years. Had it become stuck later in the job while under downtown, there would have been no rescuing it.

But since it resumed digging, Bertha has made fast work of the job. Now the work to complete the tunnel will take place. Four lanes of traffic will be stacked two-on-two through the tunnel.

In dispute now may be hundreds of millions of dollars in damage claims and overruns on the $ 2 billion project.

But in spite of all that, Bertha, admittedly, is one very impressive machine. Said former Washington Gov. Chris Gregoire, who was in office when the project was greenlighted in 2009: "You see it, and you're just kind of overwhelmed by what humans can do, what they can accomplish." 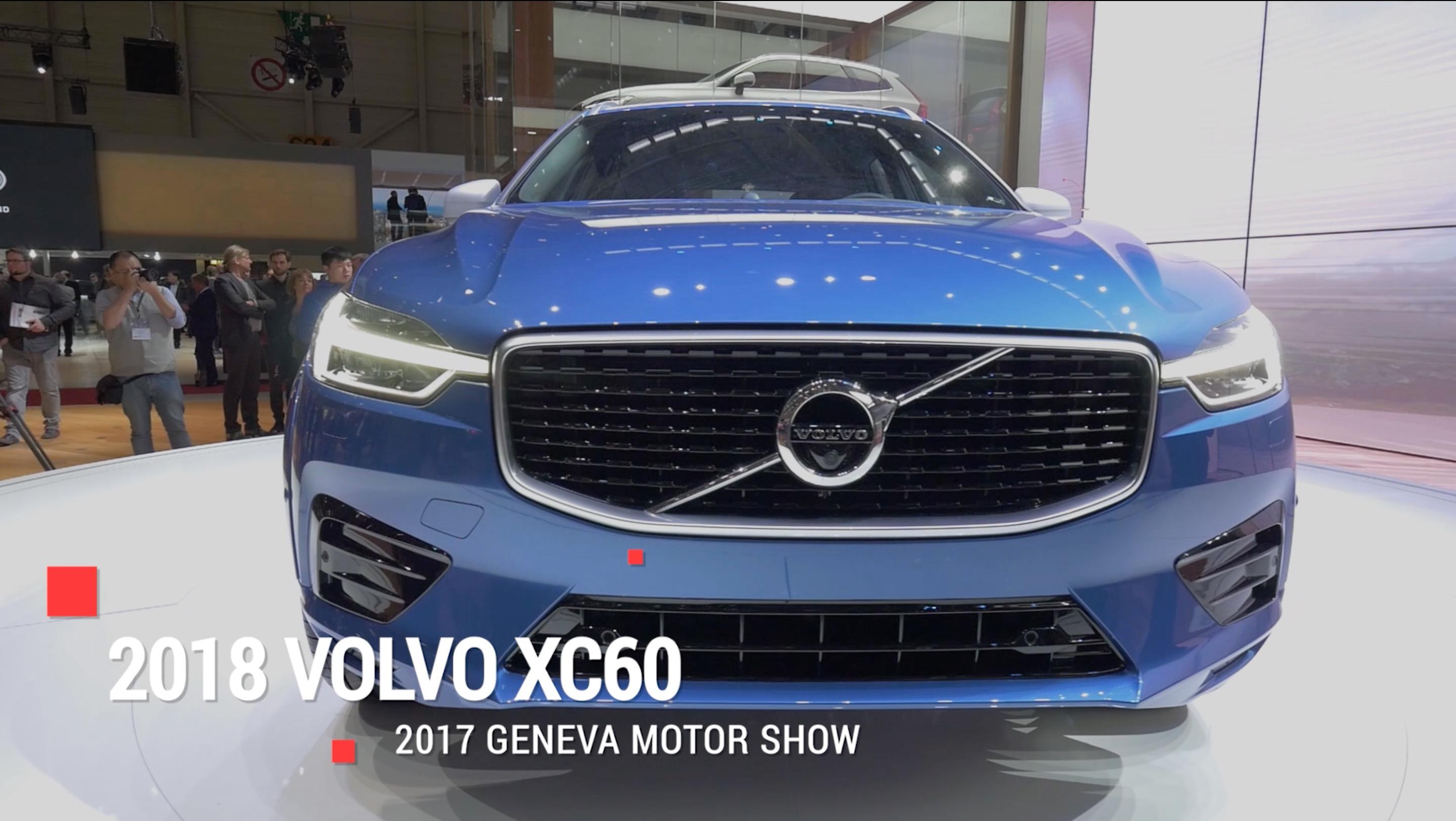