Danny King
Tesla Model 3 owners will less likely be tolerant of potential quirks in the electric vehicle than their Model S and Model X counterparts, customer-satisfaction polling company J.D. Power said in a report released on Tuesday. Priced around $35,000, the Model 3 is more likely to be a daily driver, the report says, with owners "less forgiving" when issues crop up with their main mode of transportation.

The findings, gleaned from a combination of product research and focus groups, may be counterintuitive to some, as you'd think those who pay $100,000-plus for a Model S sedan or Model X SUV would be more dissatisfied with glitches. Specifically, the Model X had some initial problems with its iconic falcon-winged doors, and issues with latches, climate control and locks.

Things may be getting better for Tesla, however. The California-based company recently leapfrogged General Motors' Buick division as the top-ranked US automaker in the annual brand reliability rankings put out by Consumer Reports. Tesla, which finished eighth among the world's automakers ( Audi finished first) had previously earned a "worse than average" ranking from CR back in 2015.

Meanwhile, Tesla has appeared to avoid the wrath of customers because they've considered themselves "early adopters" instead of typical car buyers, J.D. Power says in its report, Tesla: Beyond the Hype. "Tesla seems immune from such disenchanted customers," notes Kathleen Rizk, director of global automotive consulting at J.D. Power.

Tesla boosted its delivery total last year by 51 percent to 76,230, though it missed its goal of 80,000. (The company blamed challenges with building out its newer Autopilot hardware).

The company expects to start deliveries of the Model 3 this summer, with full production slated for September. 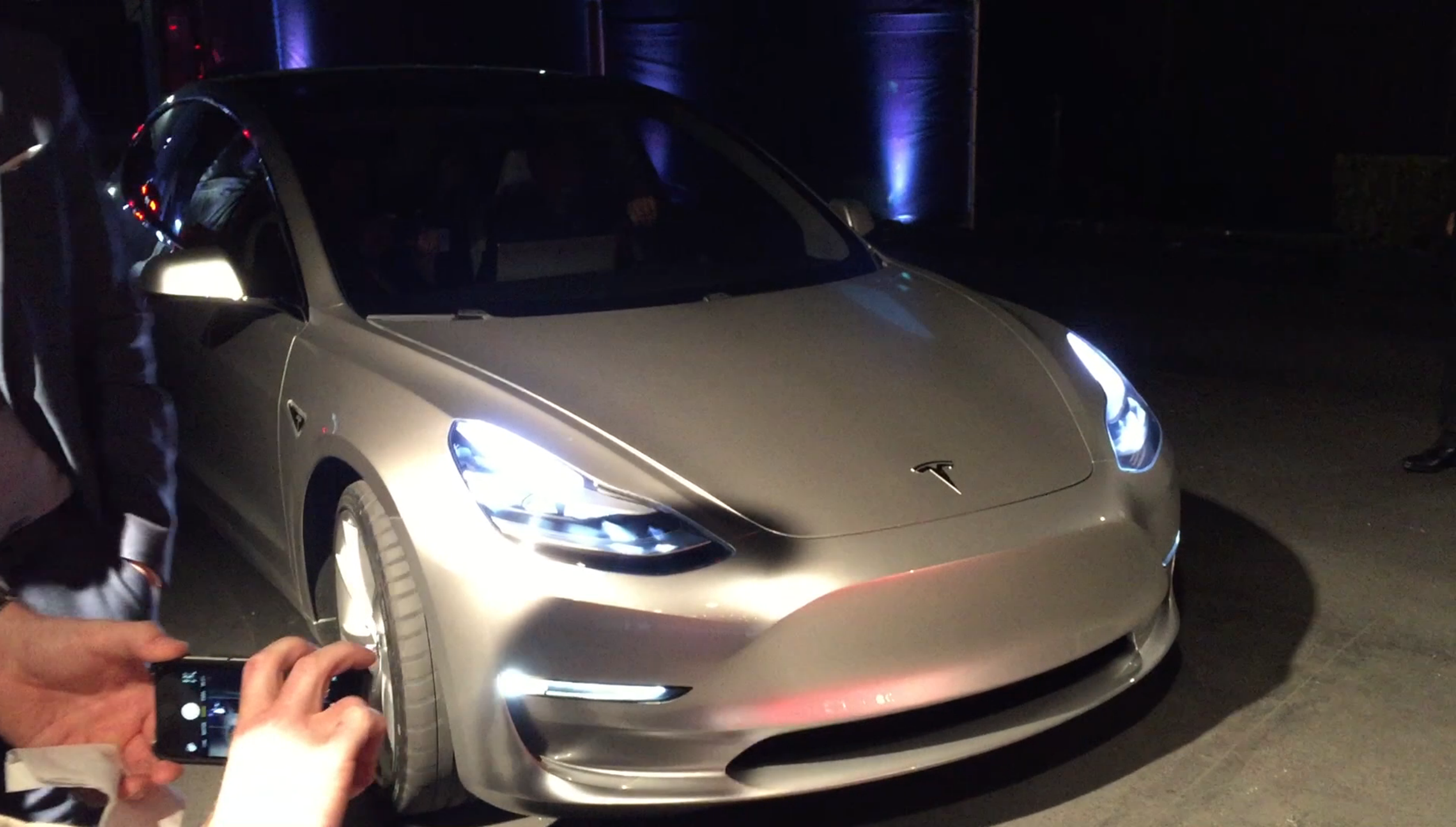