She used the glow of her insulin pump to find the trunk's inner handle.

Greg Rasa
An Alabama nursing student who was kidnapped last week described to NBC's Today Show the terror of her abduction and the resourcefulness she used to escape from the trunk of a moving car. Brittany Diggs, 25, was kidnapped at gunpoint Tuesday and was forced to drive the gunman around Birmingham, Ala. He threatened to kill her as he attempted to withdraw cash from her accounts at ATMs. Eventually, he threw her into the trunk of her own Nissan Altima.

"The whole time he's driving, he's, like, just, he's yelling at me from the front seat, 'You're lying. I know you have something. Give me your money.'"

Eventually, he stopped to try the ATM at a gas station, where surveillance video camera captured the sequence of events. That's when "I just got the bright idea to use my insulin pump light, which is not a bright light, but it was bright enough to see," Diggs said. Using the light, she was able to locate the trunk's inner release handle.

"I'm holding the latch like this, waiting for him to get back in the car. He gets in [and] he's yelling ... and I feel the car reversing, and he's pulling out pretty fast, so I'm, like, 'Oh shoot — I better get out of here.'"

Yosef Al Sabah, the gas station owner, witnessed the escape. He told NBC affiliate WVTM: "I saw the trunk popped up and a woman jumped out of the trunk and came inside the store. I let her inside a safe place and locked the door and called the police."

The kidnapper sped off and remains at large. And Diggs, fearing for her safety, is now faced with moving out of town. "He had my phone, keys, car, everything. Gone. Like, I literally just had a jacket."

"Brittany jumped with nothing to lose but also nothing to come back to," a friend said on a GoFundMe page set up to help her relocate. "This stranger took everything from her." 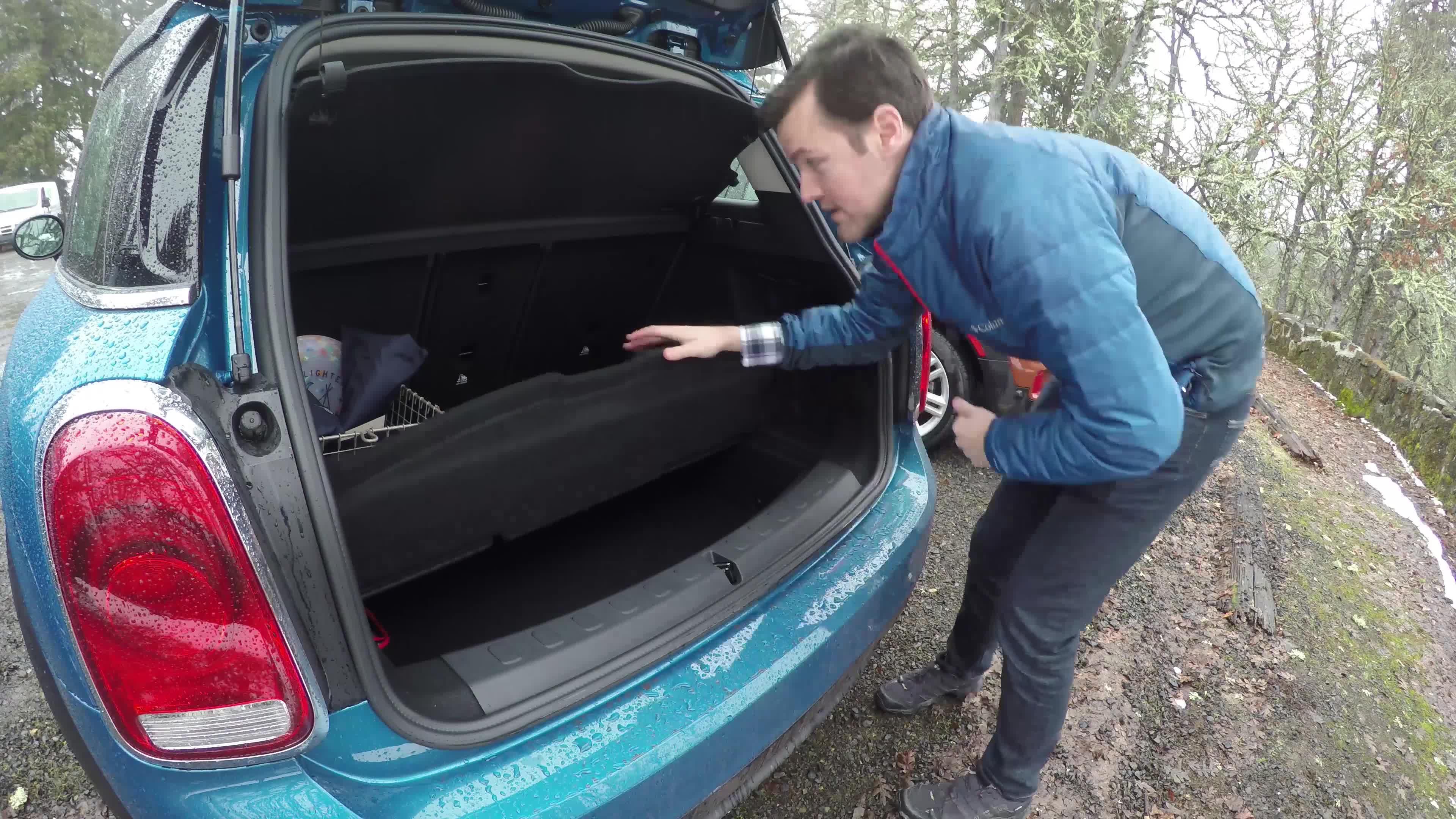